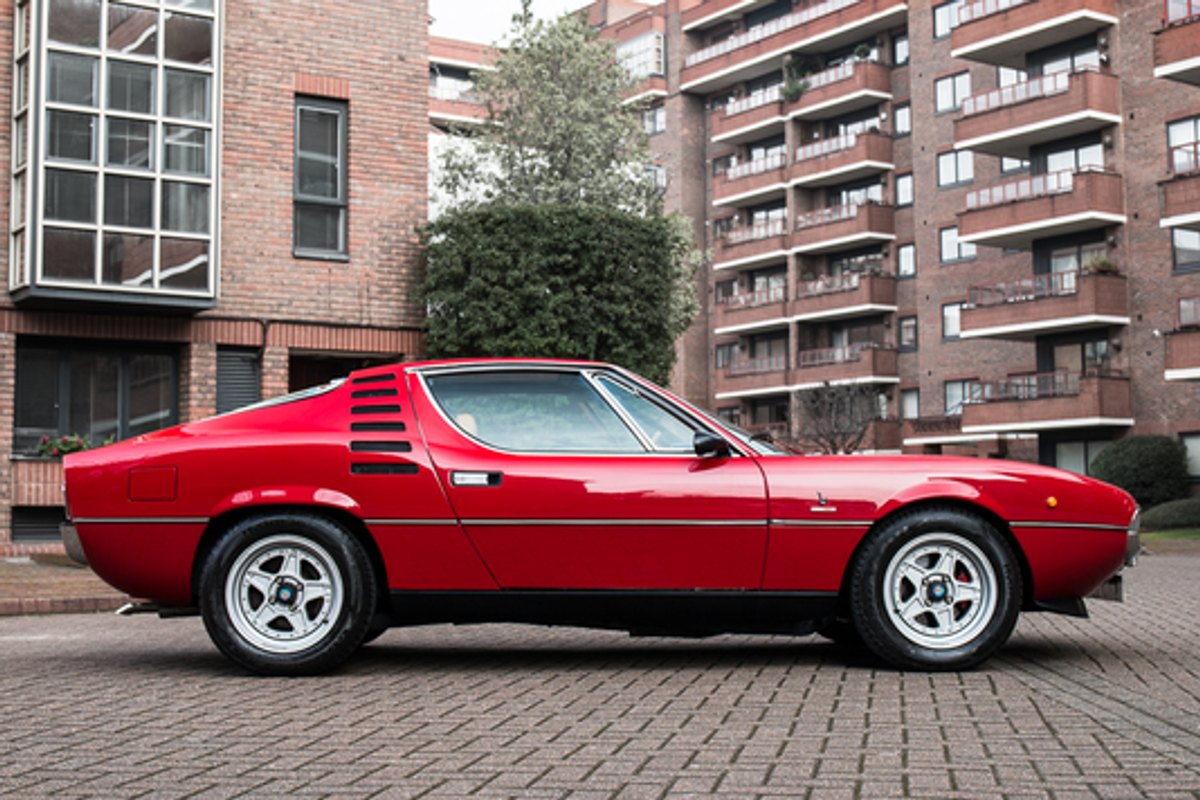 130 classics sold with a total value of £2.1 million
Restored 1972 Alfa Montreal sells for highest price of the sale at £59,400
Classic Car Auctions (CCA) held its biggest sale of the year last weekend at the Practical Classics Classic Car & Restoration Show where 130 out of 161 cars classics on offer were sold, resulting in an impressive 81% sales rate.

The total value of the cars sold reached £2.1 million over the two-day sale at the NEC in Birmingham on 24th and 25th March.

While there was frenetic bidding for many cars, notable lots included the highest price paid at the auction for a restored 1972 Alfa Montreal which sold above its upper estimate for £59,400. It was followed by another Montreal project car from the same year which sold for £28,600 to an internet bid from New Zealand, again above its upper estimate.

Meanwhile, a stunning a stunning 1948 Jaguar 3.5-litre ‘Mark IV’ Drophead Coupé stole the limelight on day two of the sale when it sold for more than twice its upper estimate for £40,700, to an on-line bidder in the Czech Republic.

Other cars which caught the attention of bidders and selling above upper estimate included a rare 1975 Vauxhall Firenza 2.3 ‘Droopsnoot’ which sold for £18,150, and a 1975 Jensen Interceptor SIII 7.2-litre which was hammered away for £56,100.

Gary Dunne, sales manager, Classic Car Auctions, said: “This is a fantastic start to the year for CCA and we’re absolutely delighted with the results, as well as the huge turn-out in the auction hall.”

There was a lot of variety in the cars on offer and demand proved high across the board, and from across the globe. The dust may have only just settled on this sale but we’re straight onto the next, so I encourage any prospective vendors to come forward early to avoid disappointment.”

To see all the results, visit https://www.classiccarauctions.co.uk/cca-practical-classics-classic-car--restoration-show-sale-2018/view_lots/pn/all.