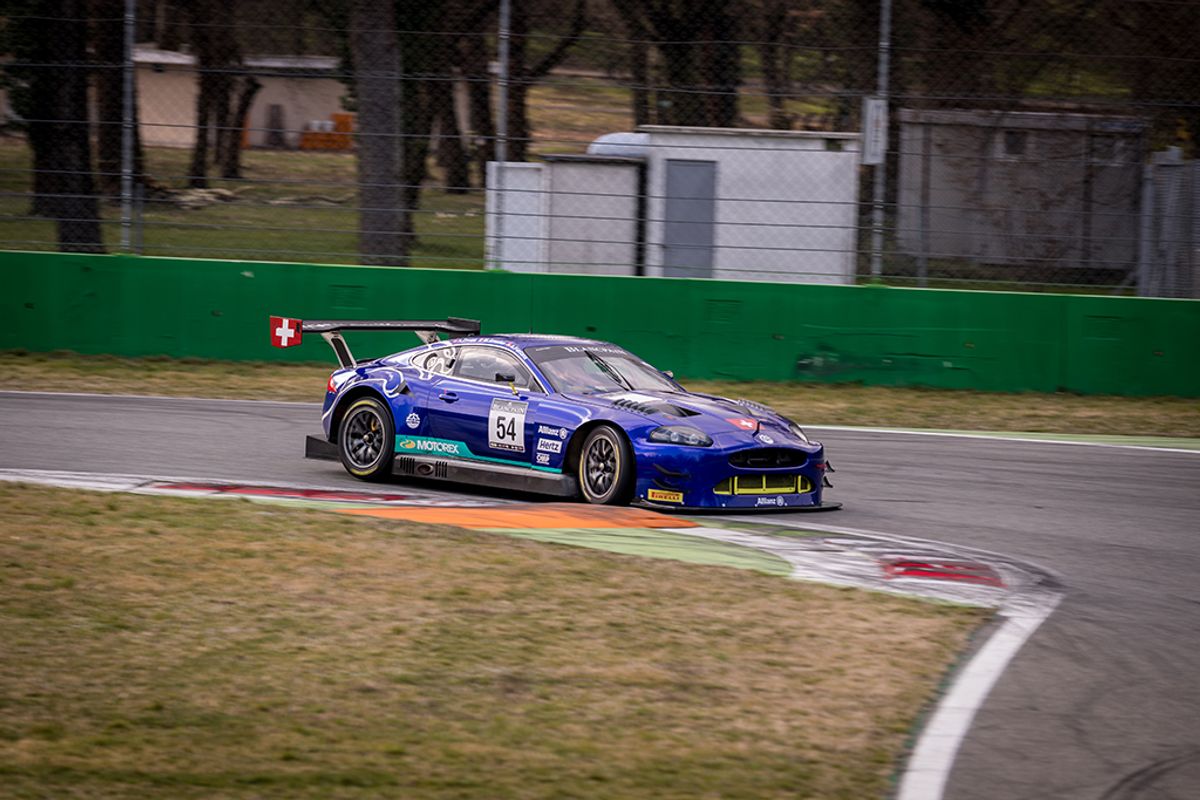 Three tests in Italy and Spain at Monza, Misano and Barcelona
Satisfying preparations concluded for start of season

Emil Frey Jaguar Racing underwent an intensive test program with the GT3 Jaguar ahead of the fourth season in the Blancpain GT Series, starting in three weeks. The Swiss team concluded two test days each at Monza, Misano and Barcelona in order to be best prepared ahead of the start into the season at Monza (Italy).

The team did not participate in the official two-day tests at Paul Ricard two weeks ago, since the GT3 Jaguar will only take part in selected races this year. At the last test in Misano last week, all three drivers were present. Alongside the Swiss Alex Fontana, who  drove the GT3 Jaguar last year, the two new drivers Mikael Grenier and Adrian Zaugg were behind the wheel of the GT3 Jaguar for the first time. Canadian Grenier is the winner of the Lamborghini Super Trofeo Europe 2017 and knows European race tracks inside out. Singapore-born Zaugg, who races with a Swiss licence, is mostly known from his numerous podium finishes in the A1 Grand Prix, the World Series and the GP2 Series.

The last test at the 4.2-kilometre-long track at Misano was very important as Emil Frey Jaguar Racing celebrates its debut at this race track at the Sprint Cup Weekend mid-June.

“We ran two technically faultless days at Misano and drove 226 laps, which equates to approximately 960 kilometres”, says Jürg Flach, Technical Director at Emil Frey Jaguar Racing. “The weather conditions were once again anything but steady. However, this gave us the chance of working on both dry and wet Setups and to familiarise ourselves with the different track conditions. Misano asks for good mechanical grip in slow corners, a good balance in fast corners as well as braking stability. Our main focus was to unite all these disciplines in one Setup and we were quite satisfied with the results.”

Emil Frey Jaguar Racing will start into the race season with the GT3 Jaguar in three weeks. Although the Italian Formula 1 track at Monza has not brought good luck to the Jaguar crew in past years, the team is still looking forward to the GT3 Jaguar´s last appearance at the Autodromo Nazionale.