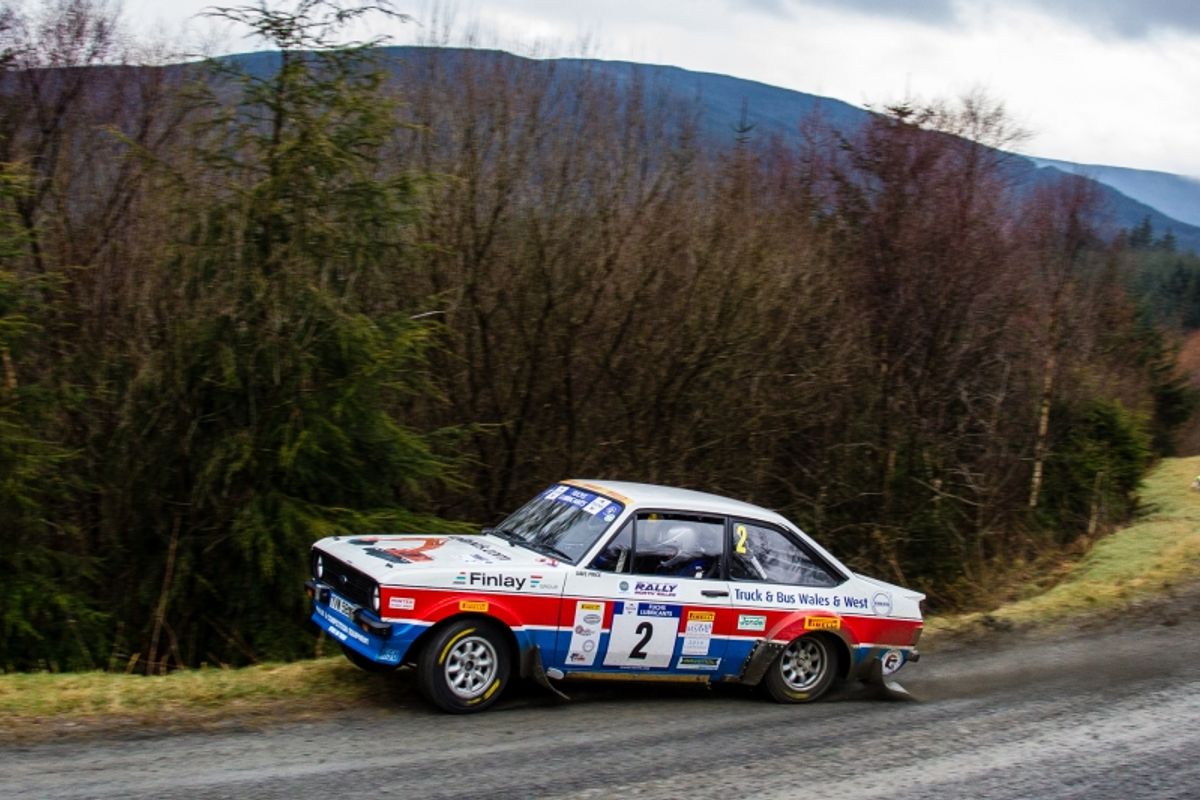 The two-wheel-drive event saw Elliott and Pryce locked in battle for most of the day, with Pryce debuting a Historic specification Escort. A puncture cost Pryce a minute and dropped him to third place in the battle for championship points.

Dylan Davies and Llion Williams were first away in the small four-wheel-drive field and missed out on maximum championship points by just seven seconds. They went on to take fastest time on each stage and win the four-wheel-drive rally by over a minute from Matthew Hirst’s Mitsubishi Evo IX.