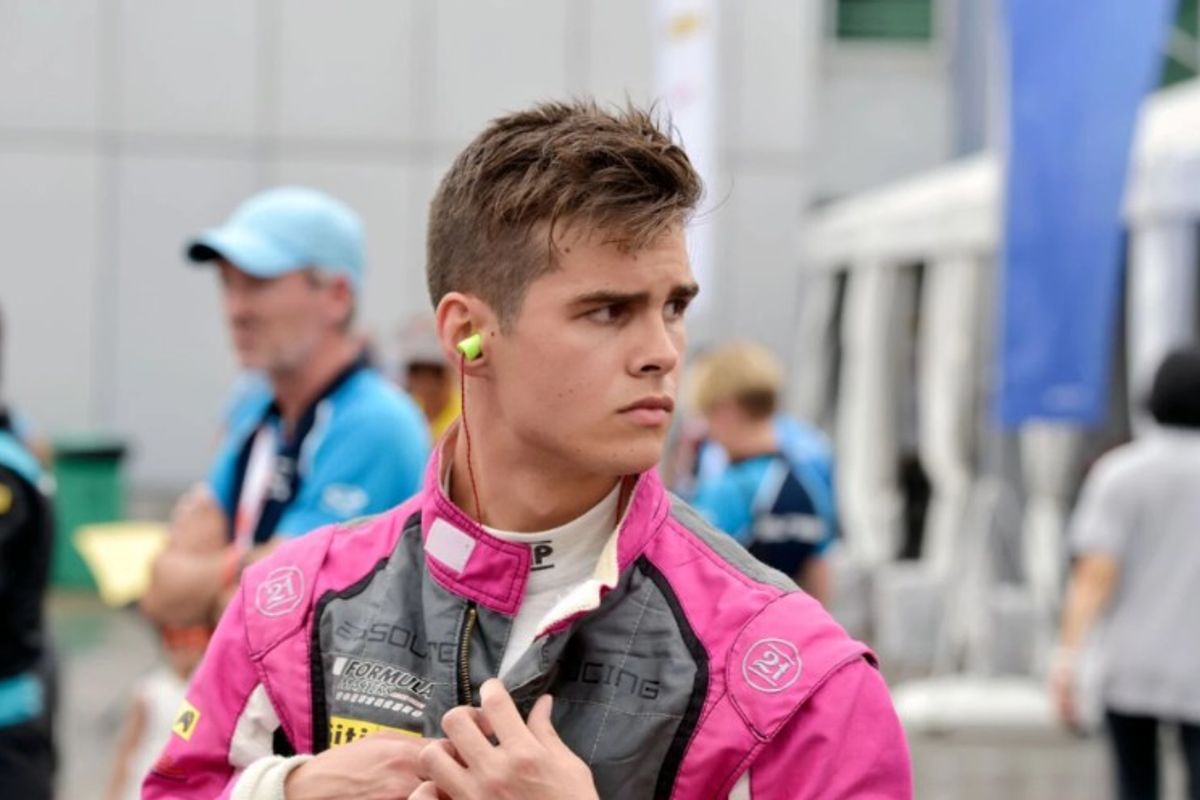 The 20-year-old joins the series after a promising year in the Formula Masters Asian Series in 2017, where he finished sixth overall with a win at the Zhuhai circuit in China and two podiums at the season opener at Sepang in Malaysia. In his first season in cars, he showed excellent consistency to also score a further 11 top-10 finishes from the 18 races.

Esmaeili enjoyed a strong karting career and in 2015 competed in the Formula Kart Stars series in the Super FKS category in Britain, while also racing in the X30 Challenge in Singapore, where he was a race winner.

Esmaeili joins Jamie Chadwick and Alexandra Mohnhaupt at the Douglas Motorsport team for 2018 season, with Team Principal Wayne Douglas optimistic of a strong showing this year: “We’re really pleased to welcome Arvin to the team for the new season. He’s shown a lot of potential in his career so far and I think he will do very well as the season progresses. I’m delighted with our line-up for the year ahead, and we are confident of a very strong season.”

Arvin Esmaeili said: “I’m really pleased to be joining the BRDC British F3 Championship with Douglas Motorsport, for my first season in cars in Europe. The British F3 grid looks really strong this year but with Wayne’s team I’m sure that I can continue my progress and be competing at the front of the grid before too long.”