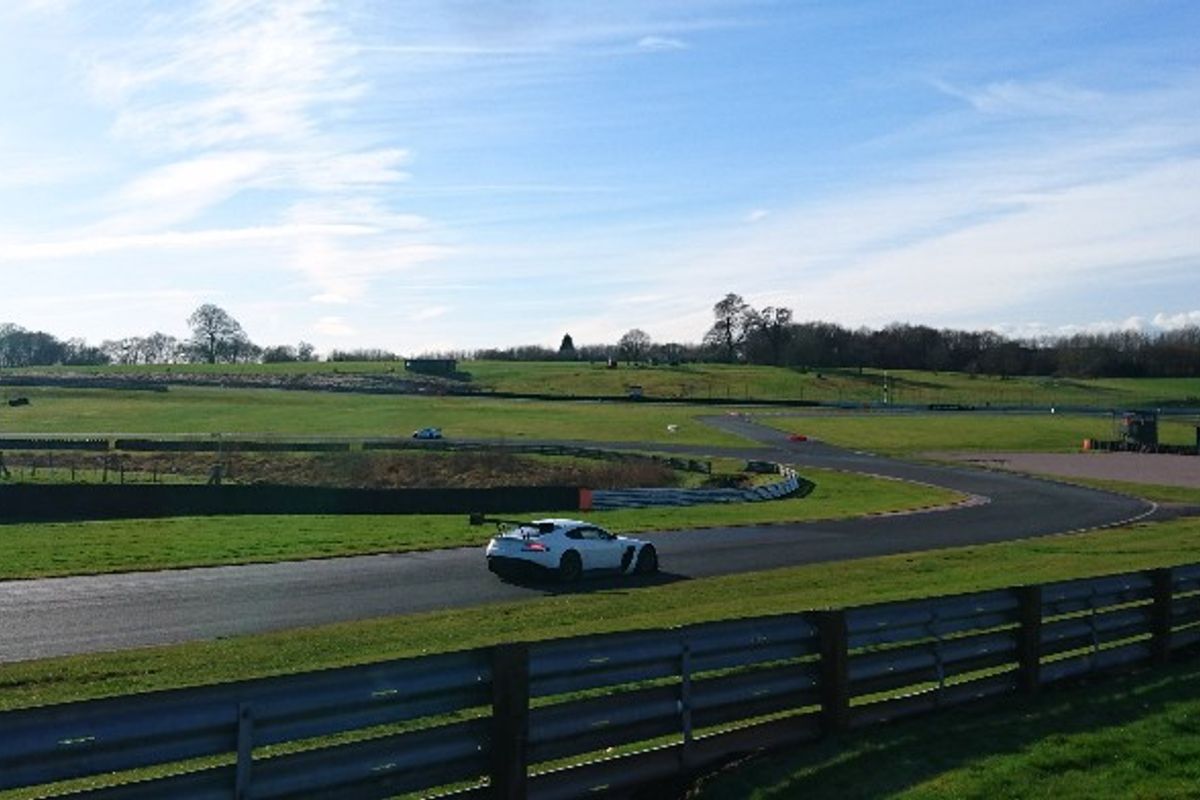 It’s an exciting new look to Optimum Motorsport this year in the British GT Championship with Flick Haigh joining the series for the first time alongside Aston Martin factory driver and 2015/16 Champion Jonny Adam.

The British-based team has a strong record in the British series, having won the GT4 drivers’ title in 2016 and the Pro-Am class in GT4 last year. In 2018, the team return to the highly-competitive GT3 category and will compete with the #75 Aston Martin Vantage.

With a comprehensive pre-season testing programme now complete, Haigh, Adam and the team are looking forward to the first round of the championship this coming Easter weekend at Oulton Park.

Shaun Goff, Team Principal
“We’ve had great success in the British GT Championship in the past and we believe we will again in the future. We’re under no illusions; we know this is a super-competitive championship and everything needs to be spot on if we are to run towards the front. Flick is adapting to her new environment well, while Jonny, we know is a sensationally quick and consistent driver.”

Flick Haigh
“I am really looking forward to the first round of British GT. We have completed our pre-season testing programme both in the UK and Europe. I feel we have done all the preparation we possibly could have done; Optimum have the car in a good place now. Jonny and I have also been doing plenty of sim sessions which has been a very useful tool for us. We are looking for two solid and consistent results over Easter weekend.”

Jonny Adam
“I can’t wait to finally start the 2018 British GT season at Oulton Park. Testing and preparation has gone well with both Optimum Motorsport and Flick. We have been doing good mileage both in the UK and aboard with the Aston Martin Vantage GT3 and fine-tuning everything ahead of Oulton Park. Flick and the team have been performing very well and our aim is to start the season off strongly with two consistent results come Easter weekend against a very competitive GT3 grid of cars.”