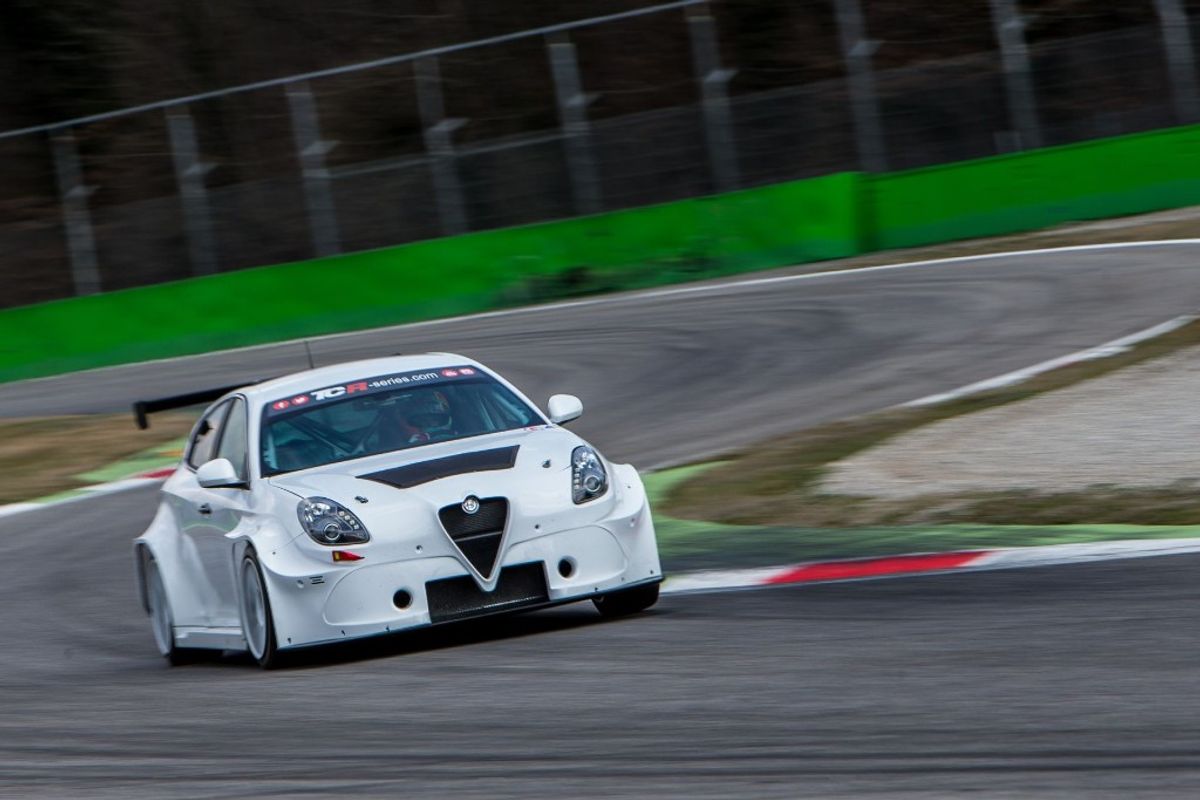 Gianni Morbidelli ihas been appointed by Team Mulsanne for the 2018 FIA World Touring Car Cup, to drive alongside Fabrizio Giovanardi. Born on 13th January 1968, Gianni was one of the top Italian drivers of the 90s, competing in Formula 1 and then in Touring Car racing, taking 3rd in the European Super touring in 2000 and winning the Superstars series in 2009 and 2013. Since 2015 he has been one of the front-runners in the TCR International Series, clinching six wins. A few days ago, he tested the Alfa Romeo Giulietta TCR by Romeo Ferraris at Monza, deciding to embark in this new WTCR project.

Ahead of the season-opener at Marrakesh scheduled for 7-8 April, two high-level profiles have joined Team Mulsanne's organization: Hexatron engineer Marco Calovolo,will contribute all his experience to the technical development of the car, while Nicolò Castello will manage the marketing area.

Michela Cerruti
“We are very pleased to have Gianni joining us alongside Fabrizio Giovanardi. Without any doubt, they form the most experienced driver pairing of the series, and this is exactly what we need to demonstrate our car's potential. Team Mulsanne is back to racing after one year and to maximize its possibilities at such a competitive level, Romeo Ferraris has opted to ensure the services of two well-known professionals, Marco Calovolo and Nicolò Castello, respectively in the technical and marketing areas”.

Gianni Morbidelli
“I am extremely happy and honoured to be back at the top level of world's touring car racing, and to do it at the wheel of an Alfa Romeo Giulietta TCR by Romeo Ferraris, sporting the logo of such a prestigious brand. It will be a championship of the highest level, with many great teams and drivers, and this makes the challenge even more exciting. I wish to thank Team Mulsanne for their trust and for giving me this great opportunity, as well as Niki International for their valuable support and for making all this possible".