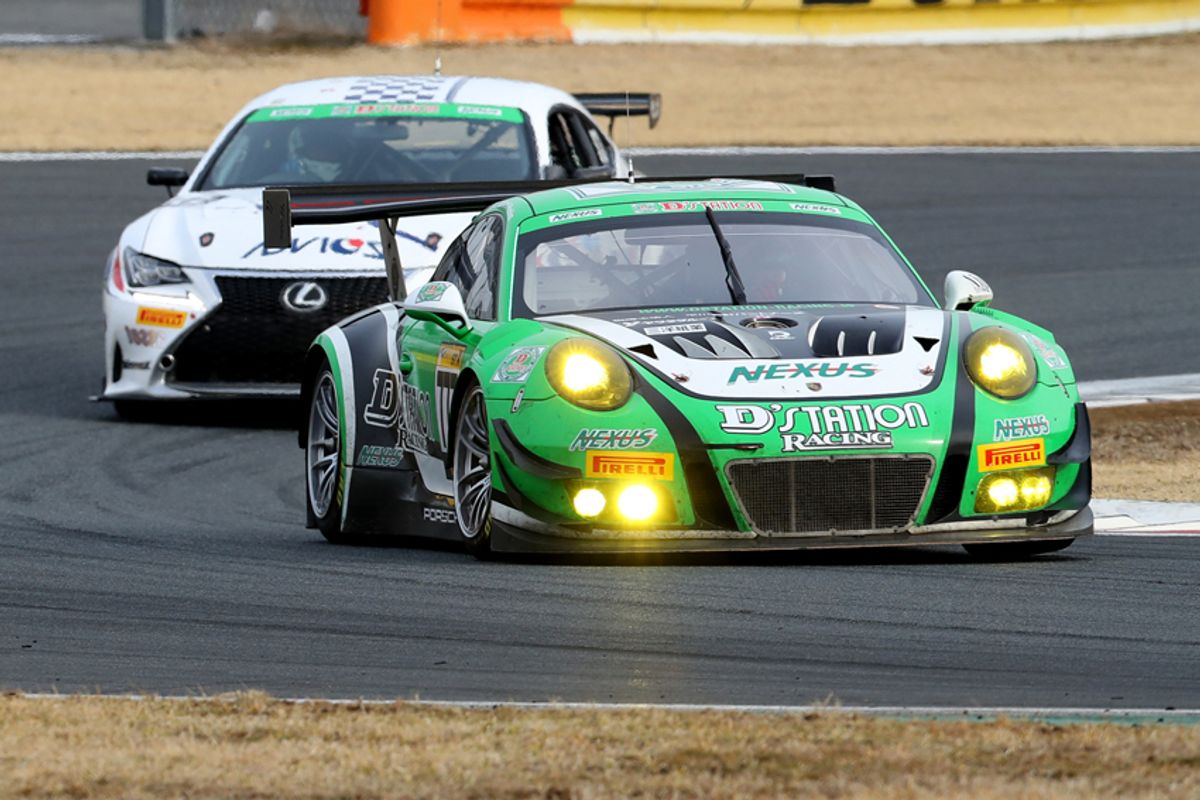 Pirelli continues to expand its footprint in the world of endurance racing, and this weekend begins its exclusive supply of Japan’s Super Taikyu series at the world-famous Suzuka circuit. Super Taikyu, which features a wide range of different cars including GT3 machinery, is the first Pirelli motorsport operation in Japan, with a team of local engineers and other staff established from scratch.

The races:
The season begins with a five-hour race at Suzuka, which also hosts the Formula 1 Japanese Grand Prix, and from this August will stage the 10 Hours of Suzuka, a round of the Pirelli-supplied Intercontinental GT Challenge. The Super Taikyu calendar also includes a 24-hour race at Fuji Speedway in June. There are also rounds at Sugo, Autopolis, Motegi and Okayama, with a mixture of single five-hour races and two three-hour races.

The competitors:
Super Taikyu features a multi-class structure to accommodate a wide variety of different cars. The top category, ST-X, consists of GT3-specification cars like those that race on Pirelli tyres in the Blancpain GT Series. There are also classes for other machinery, and for cars closer to production specification. In all, there are 57 cars entered.

The products:
Pirelli will supply P Zero slick tyres in a range of different sizes (15-inch, 17-inch, and 18-inch) as well as wet-weather tyres in case of rain.

Quotes:
Matteo Braga, Pirelli circuit activity manager: “Super Taikyu is an exciting new project for Pirelli as we continue to increase our presence in Asia, and the first time we have supplied a championship in Japan, from Japan. With a diverse range of cars and several demanding circuits, Super Taikyu provides a challenge to a tyre supplier but it is one we are well equipped to face with our experience around the world, as well as the competence of our local team.”