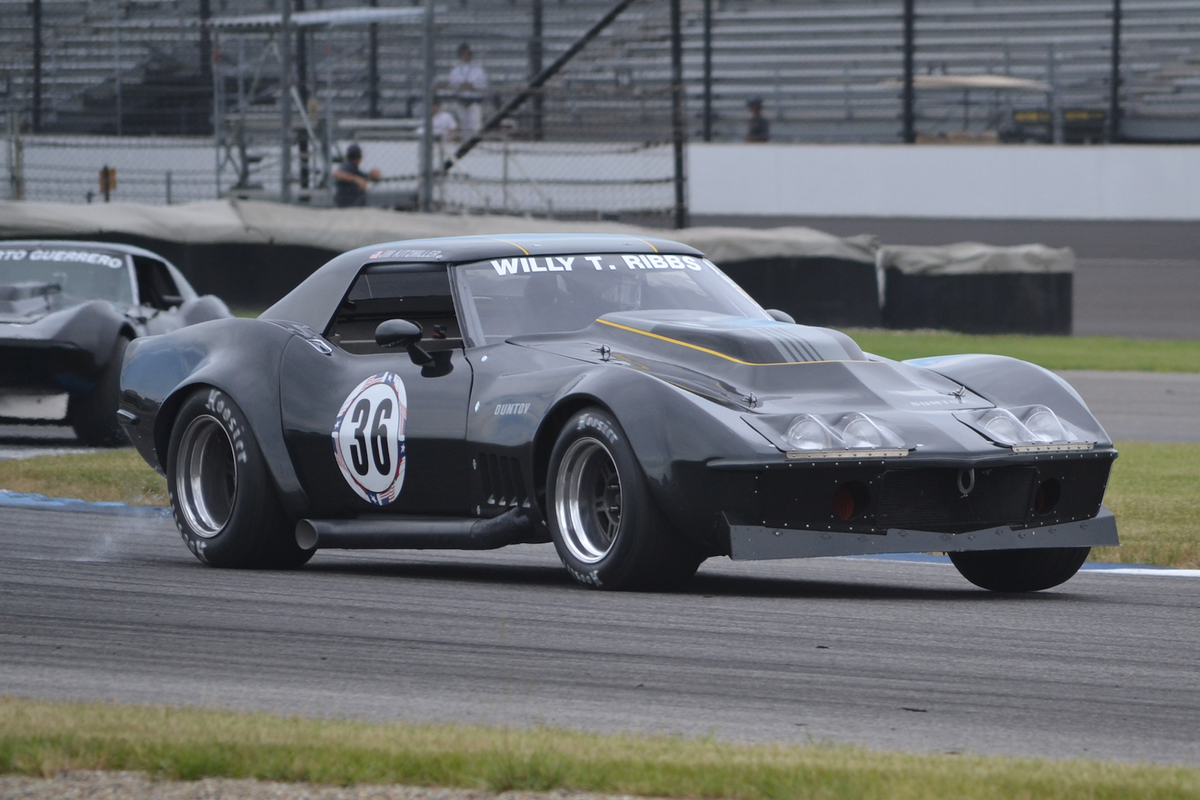 Two-time Indianapolis 500 winner Al Unser Jr. and Willy T. Ribbs, the first black driver to qualify for the Indianapolis 500, recently announced they are forming a business partnership, Unser-Ribbs Vintage Racing. The famous drivers have become increasingly involved with the sport since they both stood on the podium of the first Sportscar Vintage Racing Association (SVRA) Brickyard Invitational Indy Legends Charity Pro-Am in 2014 at the Indianapolis Motor Speedway. The two drivers also announced they will enter the fifth running of the Pro-Am during the June 13 – June 17 Brickyard Invitational.

“All of us at SVRA are proud to have Al and Willy as part of our family,” said Tony Parella, SVRA president and CEO. “When we first reached out to them about racing with us in 2014, I never dreamed it was the beginning of a warm relationship that has very much flourished. As they became familiar with our paddock they saw the business opportunities our growing number of sponsors have recognized.”

“As Al and I looked at the SVRA brand, we liked what we saw in its quality and appeal,” said Ribbs. “We like and respect the leader and his organization and we believe we have something to offer their members.”

“I have total respect for the SVRA and its members,” added Unser. “I can tell you that those so-called amateurs in the Pro-Am have the pace to lay down laps as fast or faster then their professional co-driver.”

Initial services of Unser-Ribbs Vintage Racing include coaching, mentoring, and even dining and recreational activities with Unser and Ribbs. They are supported with car set-up and engineering services by their friend and business partner Steve Erickson, owner of Automotive Business Solutions. Erickson is a long-time Indy Car engineer.
“Frankly, it is an under-told story that there is a healthy cottage industry of support services by prep shops across America,” Parella adds. “These garages provide a range of services for vintage racers, including race car preparation and maintenance, transport, and even arranging weekend rentals. Contact information can be found at SVRA.com.”

Unser and Ribbs have both demonstrated that they retain their competitive chops at the Indy Legends Pro-Am. Not only did Unser win the 2014 inaugural event, but he also returned to the A Production podium last year. Ribbs finished third in the first event and looked well on his way to victory last year when the engine let go in his 1970 Corvette during the closing minutes of the timed contest.

The Indy Legends Pro-Am is the Saturday feature event of the Brickyard Invitational. The Indianapolis 500 veterans will be in 1963 to 1972 vintage Corvettes, Camaros and Mustangs of SVRA “Group 6” A and B Production.  The professionals will be paired with amateur drivers, splitting their stints at the wheel. Additional Indy 500 drivers will be announced as they enter in the coming weeks.

In addition to the Pro-Am, there will be a festival of other activities at the Brickyard Invitational including the Sunday, June 17 feature race by the professional Trans Am series headed by 2017 champion and emerging superstar, 20-year-old Ernie Francis Jr. The weekend also presents the Hagerty Insurance “shine and show” car corral, vintage motorcycle racing, and 500+ vintage racers ranging over 100 years of automotive history racing in SVRA Groups 1 through 12. An oval exhibition featuring a racecar show of judged competition for the A.J. Watson and Sir Jack Brabham trophies led by track historian Donald Davidson will also take place.