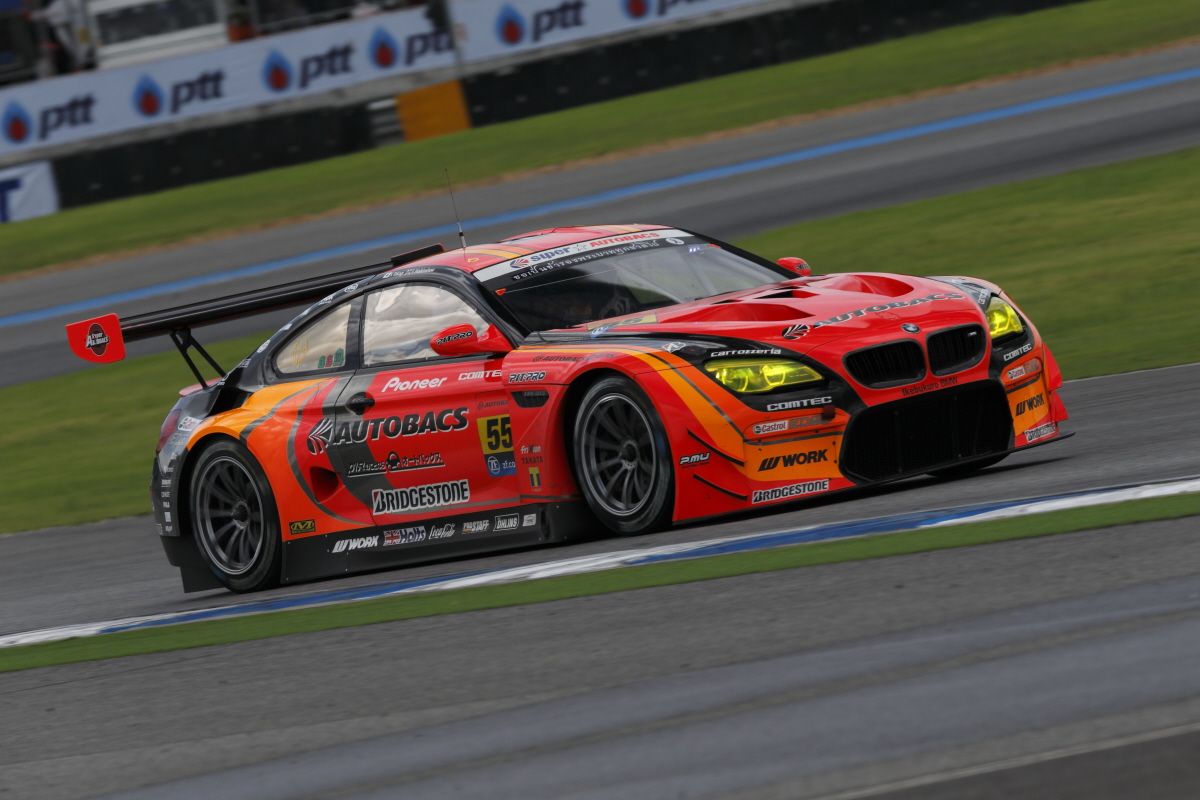 Race-winning Super GT driver Sean Walkinshaw aims to get his GT300 championship bid off to the strongest possible start at Okayama International Circuit in Japan this coming weekend, 7th/8th April, when the much anticipated 2018 campaign gets underway.

Heading into his second season in the hugely competitive Far East championship, the 24-year-old from Chipping Norton in the UK aims to build on a fantastic debut year in Super GT where he ended the campaign fourth in GT300 – tied on points for third – with team-mate Shinichi Takagi.

Partnering Japanese star Takagi once again at Autobacs Racing Team Aguri, the duo sharing the same BMW M6 GT3 they took to race victory last year, Walkinshaw has his sights set on nothing short of a major championship bid in his sophomore season in Super GT.

On his debut in the category this time 12 months ago at Okayama, the former Blancpain GT Series racer delivered a highly impressive performance with he and Takagi opening their account with a healthy top five result.

This time around at the former Formula One venue, previously known as TI Circuit Aida, Walkinshaw is targeting podium success from the outset and believes the ARTA package will certainly make that achievable despite the huge competition from the near 30 car grid in GT300 alone.

“We’re going into this season with only one goal to be honest, challenging for the GT300 title”, said the Briton, “Last year was very strong, to win in my first year in Super GT was fantastic and Shinichi and I worked really well together, so the aim in 2018 has to be more podiums, wins and a big push for the championship.”

During pre-season testing over the last couple of weeks, Walkinshaw and Takagi have prepared strongly and head into the first event of the year in a good frame of mind with plenty of set-up work completed on the bright orange No.55 BMW.

Visiting the technical Okayama track first, the duo topped the timesheets in GT300 during the opening morning and when they headed to Fuji Speedway for the second test they were quickest of all on day one, before lapping fastest too on the second morning.

“It’s great to go into my second season with such strong continuity, I’m delighted to be back with ARTA and Shinichi-san and we know we have a great package with the BMW M6”, added Walkinshaw, “It’ll be important to make a consistently strong start at Okayama at the weekend, I want to fight for the podium, then we can hopefully build from there and put together a successful year.”

Practice and qualifying for the first round of the 2018 Super GT season will take place at Okayama International Circuit in Japan on Saturday, 7th April, with the 300-kilometre race following on Sunday, 8th April.