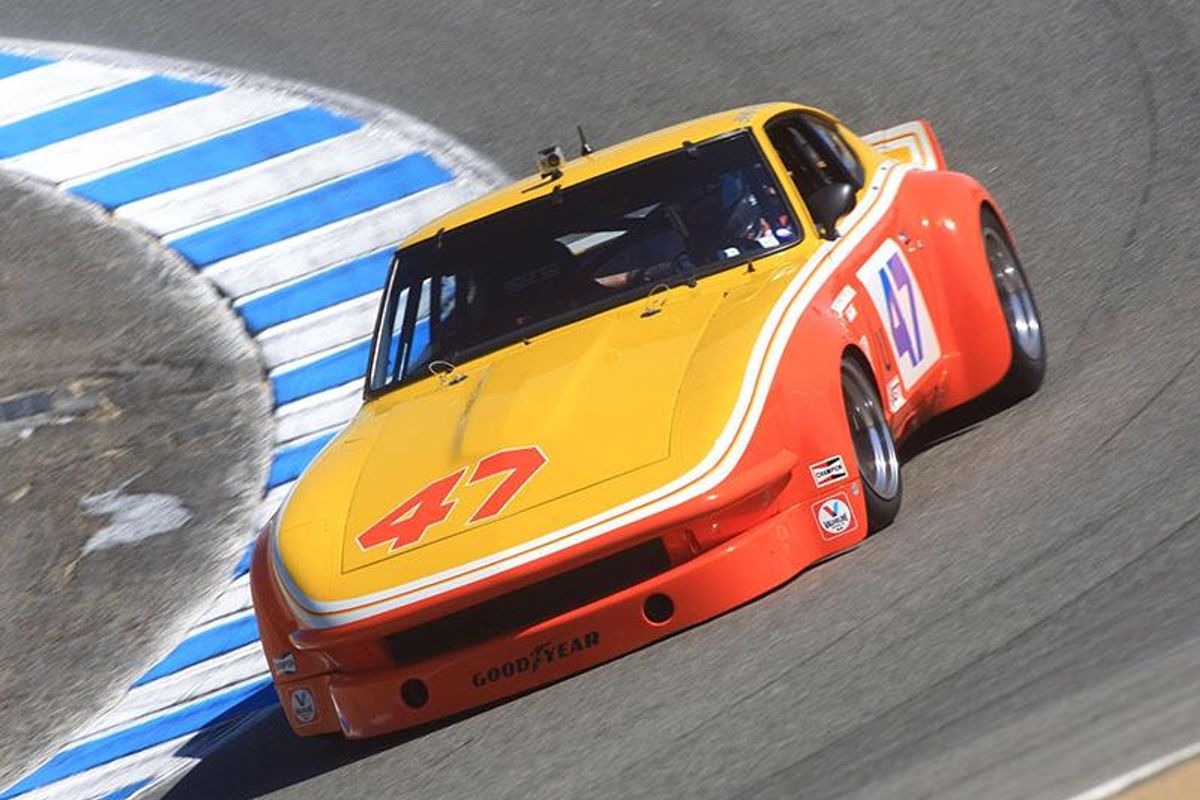 Stars and legendary cars that will join in the celebration honoring featured marque Nissan are part of the entry list that has been expanded and updated this week by Historic Sportscar Racing (HSR) for the 41st HSR Classic Motorsports Mitty presented by Hagerty at Road Atlanta, April 26 - 29.

Stars from motorsports and Hollywood are headed to the HSR Classic Motorsports Mitty at Road Atlanta later this month, including recently added comedian, radio personality, television host, podcaster and avid automotive enthusiast Adam Carolla, who will be racing his ex-Bob Sharp Racing 1973 No. 33 Datsun 610.

Carolla is a longtime fan of anything fast and with four wheels, and classic and iconic Datsuns are among his favorites. He has several significant Datsuns in his collection and has chosen this particular 610 that will both compete in and be part of the weekend's celebration honoring all things Nissan/Datsun.

Carolla's 610 is the back-up car to the Datsun HSR and Motorsports Hall of Fame of America member Elliott Forbes-Robinson drove to the 1976 SCCA B Sedan Championship. Fully race-prepped by Bob Sharp Racing in period, the quick 610 has a L20B engine fed by twin Mikuni carburetors.

Another highlight Datsun set for the Classic Motorsports Mitty is the 1976 IMSA Camel GTU Championship winning 1970 No. 47 Datsun 240Z that is now owned and campaigned by David Martin.

Driven in period by Brad Frisselle, who was also supported the design and construction of the car, the familiar orange Z won three races in 1975 and carried Frisselle to IMSA's Most Improved Driver Award.

Frisselle went on to win the IMSA Camel GTU championship the following year in his team's 240Z, scoring eight victories out of 11 entered races - the first coming at Road Atlanta - and soundly defeating as a privateer the factory Datsun team.

Another notable part of the history of the No. 47 Datsun is that the chassis was the very first 240Z imported to the U.S. in 1970. Mac Tilton designed the suspension and built some specialized parts while the chassis, roll cage and body were all constructed by Dave Kent, who was assisted by Yoshi Suzuka.

Suzuka was also responsible for the design of the aerodynamics on the car while John Knepp of Electramotive built the engine. Upon completion, engineering expert Trevor Harris added his touch in the development of the chassis and suspension. In its prime, Frisselle's 240Z was generally regarded as the most advanced and fastest in IMSA in a standout era for the competitive GTU class.

Classic Motorsports Mitty Grand Marshal John Morton will also get in on the racing action at Road Atlanta. Morton, who wheeled Datsuns to multiple Trans-Am and SCCA C Production title in the early 1970s, will compete in an equally legendary 1970 No. 46 BRE Datsun 240Z later this month.

Morton also has a connection to Martin's 240Z, which he co-drove with Frisselle to victory later in the 1976 season in the Road Atlanta 500, giving the orange Z a sweep of both IMSA rounds held that year on the Georgia road course.

Off the track at the Classic Motorsports Mitty, Morton and Corolla will be featured in a commentary and Q&A session during a special Saturday night movie showing of Against All Odds, a period documentary about the Datsun 510's battle to topple the dominating Alfa-Romeos in Trans-Am. The movie event is open to all under the Classic Motorsports big-top tent in the Road Atlanta infield and also features free popcorn and a special autograph session with Morton.

More information on the Classic Motorsports Mitty, entry forms and up-to-the-minute event updates can be found at www.TheMitty.com and spectator tickets are available at www.HSRTickets.com.