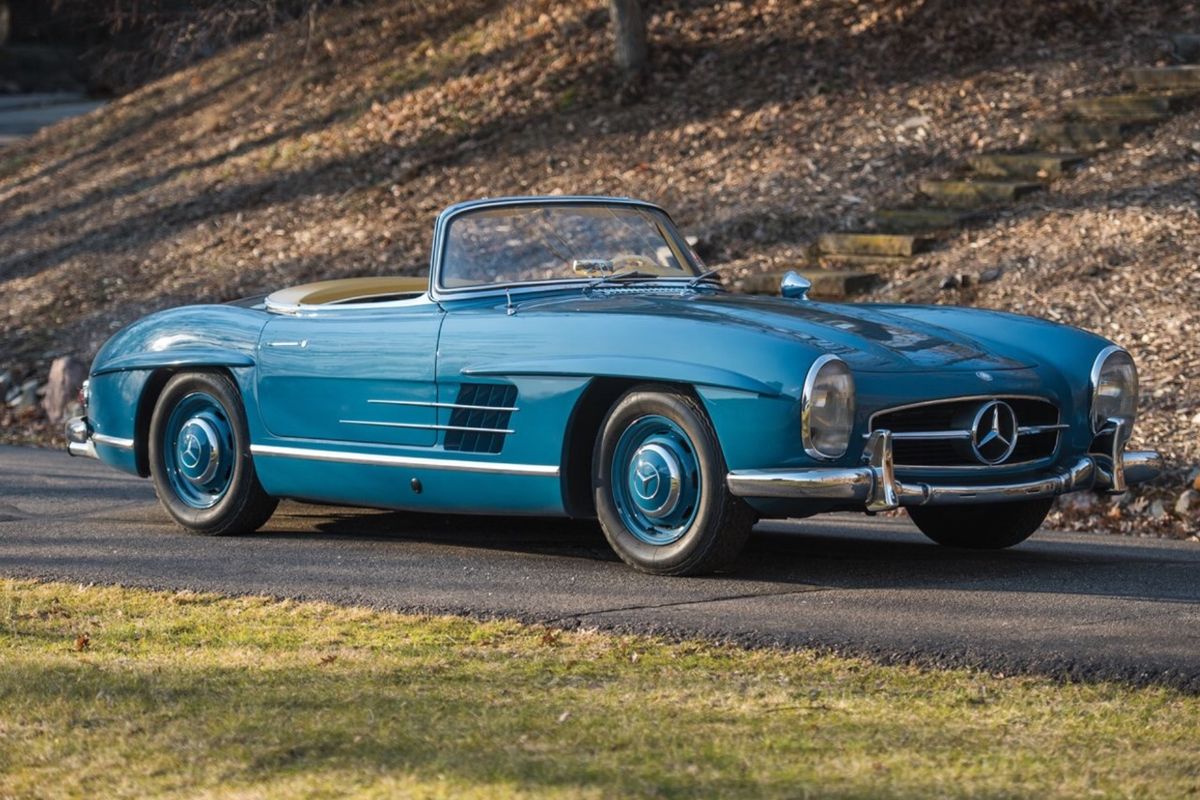 RM Auctions returned to Florida the weekend of 6–7 April for the company's 16th annual Fort Lauderdale sale, where the auction house achieved $19.1 million in total sales with a strong 76 percent of all lots finding new homes.

The total tops the sale's 2017 performance, notably with a smaller, higher-quality offering of 335 motor cars compared to last year's 408. Demonstrating the increased global marketing reach of the RM brand, bidders at Fort Lauderdale represented 44 states across the U.S., as well as 30 countries worldwide (11 countries in 2017). Fort Lauderdale represented the first sale held under the RM Auctions banner following the integration of former subsidiary Auctions America in fall of 2017.

Top sales at RM Auctions' Fort Lauderdale sale were led by a pair of stunning 300 SLs, each offered from significant long-term Michigan homes. The most valuable lot of the two-day sale was the 1962 Mercedes-Benz 300 SL Roadster, which drew eyes throughout the sale preview as well as significant interest both in the room and remotely, eventually selling to a bidder on the phone for a final $1,540,000 following a lengthy competition.

A late-production, European-specification Roadster featuring an alloy engine block and disc brakes, the never fully restored and lovingly maintained 300 SL was offered from four decades of single-enthusiast ownership with a mere 36,600 original miles. The Roadster result was closely followed by the 1957 Mercedes-Benz 300 SL Gullwing, which also incited a bidding battle between parties in the room and on the phone, eventually bringing a final $1,193,500. A highly original example, the Gullwing was offered directly from its owner since 1968 and following four decades of exhibition in various Indiana museums.
Significantly, 100 percent of hammer proceeds from the Gullwing’s sale will be donated by the consignor to the renovation efforts of his local YMCA in Jackson, Michigan. The 300 SLs represent the first pair of million-dollar-plus lots sold at the Fort Lauderdale event.