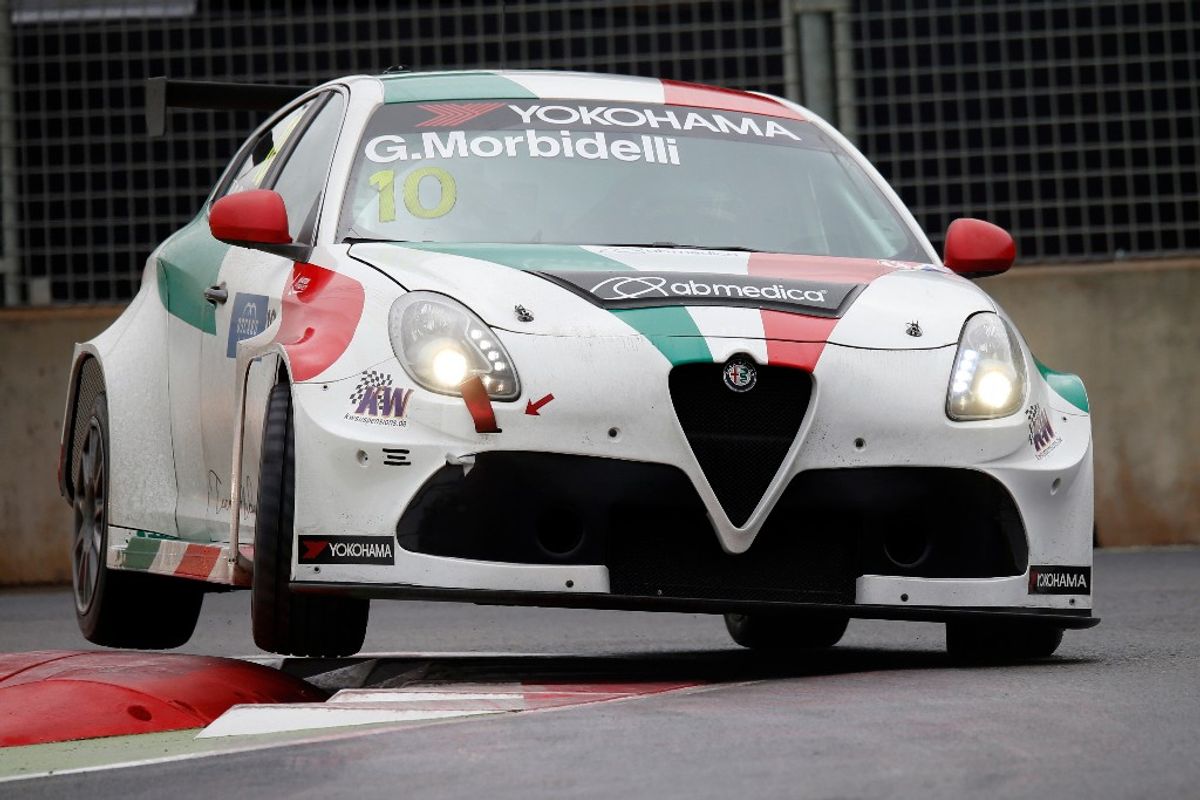 The urban track of Marrakesh hosted the inaugural round of the World Touring Car Cup, the new intercontinental series that opens a new era in touring car racing, with the presence also of two Alfa Romeo Giulietta TCR by Romeo Ferraris, entered by Team Mulsanne. Weather conditions were very different from what expected, with the rain coming to disturb the work plans on Saturday morning. Respectively 23rd and 25th in Qualifying, Fabrizio Giovanardi and Gianni Morbidelli managed to climb many positions throughout Race 1. Nevertheless, Giovanardi was eventually involved in a contact that damaged the radiator of his car, while Morbidelli was forced to retire in the lap before last.

On Sunday, with better weather conditions, the drivers confirmed their starting positions and repeated the excellent first part of the race in both Race 2 and Race 3. Again, though, this did not finalize in good results. Morbidelli was out of Race 2 by a contact, while in Race 3 he was stopped by a puncture when he was 15th and chasing rivals ahead him. Giovanardi finished Race 2 in 14th, and was again climbing through the field in Race 3 when his race came to an end because of the effects of several contacts.

Michela Cerruti, Romeo Ferraris Operations Manager
“Without any doubt, it has been an eventful weekend. In terms of performance, we were not expecting to be the fastest but we were certainly penalized by the rain encountered in free practice. Coming from a different environment, we have been faced with teams that are already well-organized while we and Team Mulsanne still have to grow as a joint organization. Fabrizio and Gianni have done a great work to find the right direction, and without the many contacts, we would have easily made the top-15. This was certainly not the most favourable track for our cars, which has a completely different BoP in the new series. Hopefully, the forthcoming tracks should suit us better".