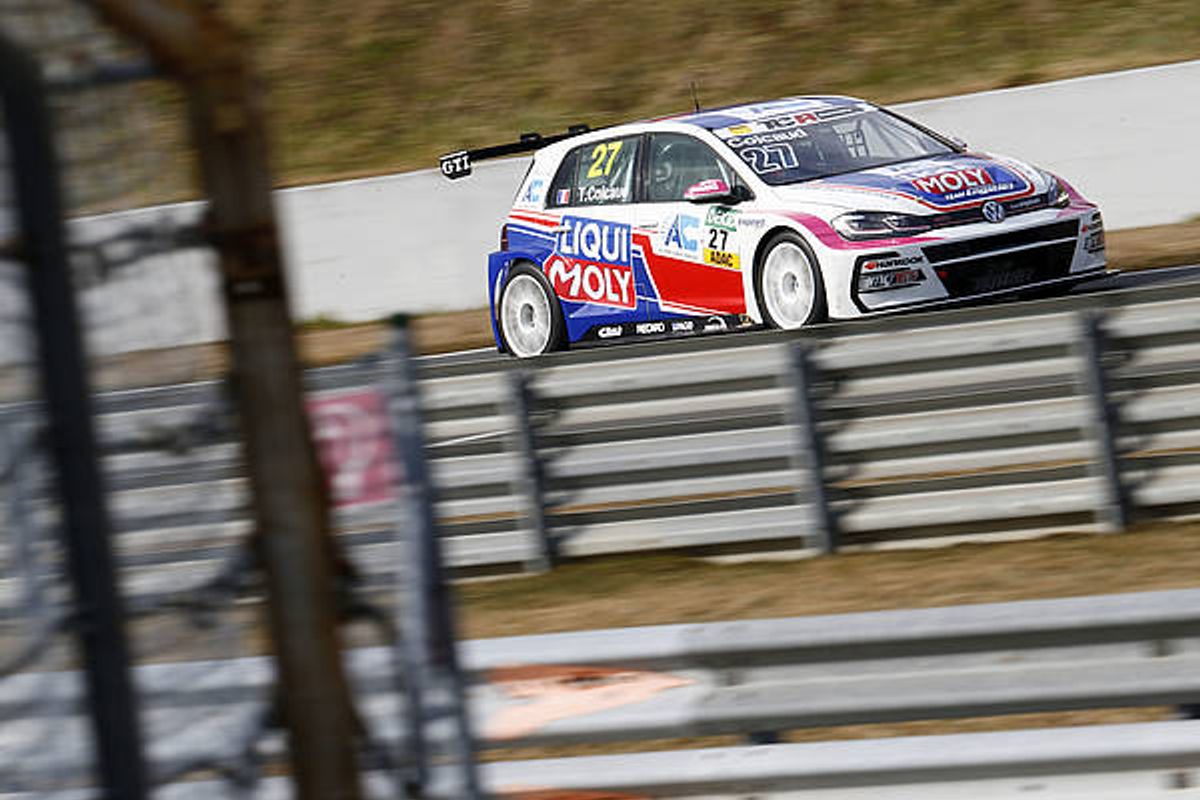 A strong contingent in ADAC TCR Germany: Volkswagen goes into the third season of the national championship, which gets underway at the 3.696-kilometre Motorsport Arena Oschersleben (D) this weekend, with nine Golf GTI TCRs and a healthy combination of newcomers and experience. While Max Kruse Racing takes its place on the grid for the first time, the Engstler team, led by team principal and touring car legend Franz Engstler, is a permanent fixture in the TCR Germany series – one of a good 20 international and national championships run according to the TCR regulations.

“TCR Germany is one of the most fiercely-competitive championships in the world of TCR,” said Volkswagen Motorsport Director Sven Smeets. “We are pleased to have four teams and nine drivers running the Golf GTI TCR. As such, Volkswagen represents the largest contingent of customer cars in TCR Germany.”

Among those driving for Engstler Motorsport will be Luca Engstler (D), newly-crowned TCR Middle East champion, the experienced Kai Jordan (D) and Niko Kankkunen, son of four-time world rally champion Juha Kankkunen. Benjamin Leuchter (D) – champion in the TCR class of the VLN endurance championship and a class winner at the Nürburgring 24 Hours – spearheads the team put together by professional footballer Max Kruse, who plays up front for Bundesliga outfit SV Werder Bremen. The Steibel Motorsport and Positione Motorsport teams each field a 257-kW (350-PS) touring car from Wolfsburg, with Sebastian Steibel (D) and Jussi Kuusiniemi (FIN) at the wheel.

In Niko Kankkunen, son of four-time world rally champion Juha Kankkunen, and Luca Engstler, son of team owner Franz Engstler and last season’s champion rookie, two of these youngsters have clearly inherited their parents’ talent. However, their team-mates will be just as keen to prove their talent with some good results. Franz Engstler: “With our driver line-up, we have a number of irons in the fire, who are capable of podium results. Following the initial tests, we go into the championship full of confidence.”

Two childhood dreams come true for Max Kruse. Who does not dream of a career in the football Bundesliga as a kid? And what teenager does not dream of a professional involvement in the world of motor racing? Both will be a reality in 2018 for the Werder Bremen striker. He will compete in ADAC TCR Germany for the first time with his own racing team. And the number? The number 10, which team founder Max Kruse traditionally wears on the football pitch, of course. “I am looking forward to finally getting started,” said Benjamin Leuchter, who also works for Volkswagen as a Driving Experience instructor. “We have put together a strong team in a short time. I feel that ADAC TCR Germany is the strongest national TCR series in the world, which is why it will not be easy for us as a new team.”

The race weekend kicks off with free practice and qualifying on Friday. Race one gets underway at 11:55 on Saturday, with race two on Sunday, 10:00. All of this season’s races will also be shown free of charge in live stream at www.adac.de/motorsport.