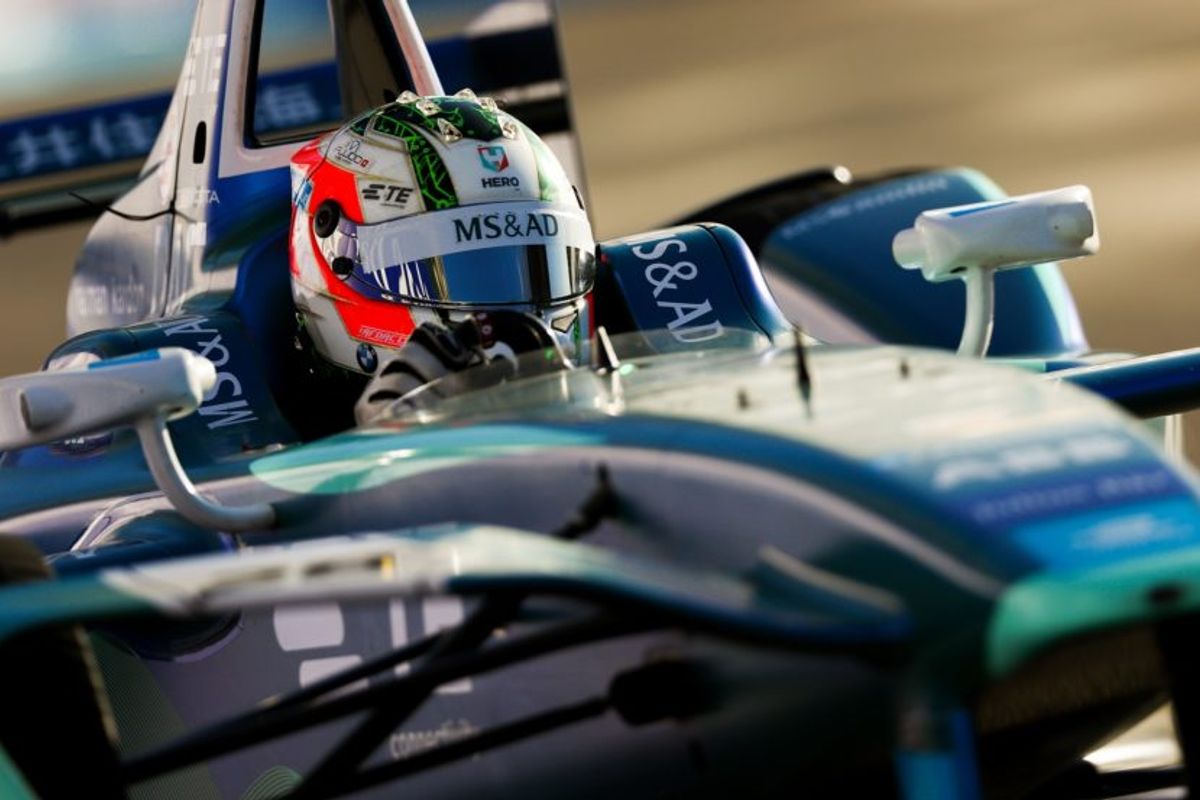 The ABB FIA Formula E Championship heads to Europe this Saturday, 14th April, for the first Rome (ITA) E-Prix. BMW works drivers António Félix da Costa (POR) and Tom Blomqvist (GBR) return to the cockpits of the MS&AD Andretti cars. Blomqvist was behind the wheel of the BMW iFE.18 in Maisach (GER) last Tuesday and completed the roll-out for the car, which BMW will be using for the works entry in Season 5 of Formula E.

The Situation
Despite starting well, with MS&AD Andretti taking points at each of the first four venues in Season 4, neither Félix da Costa nor Blomqvist scored at the last event, Punta del Este. However, Félix da Costa’s starring performance in Mexico City (MEX) showed there is excellent pace in the Andretti ATEC-03, and both drivers have proven the car’s efficiency at race pace. They will look to spring forward at this brand-new event in Rome.

The Expectations
Tom Blomqvist, MS&AD Andretti Formula E: “After the pretty hectic first couple of races, it feels like we’ve been on a big break. This week I had the privilege of driving the first metres in the new BMW iFE.18 – a great moment for everyone involved in this project. Now I am definitely very keen to be back behind the wheel of the MS&AD Andretti car. I think it’s going to be a big weekend with the inaugural Rome E-Prix. It’s such a historical city, which I think is big for us, for Formula E and for everyone. I’m really looking forward to racing on the streets of Rome. We’ve been trying to keep our heads down and improve on all the weaknesses that we’ve uncovered over the first couple of races. We have proven at times that the car and the package have been able to get some results but it has been a bit inconsistent so we are trying to understand all of that and learn from the areas we haven’t been good in. This should help us put together a decent weekend in Rome. This is a new track for everyone which is good for me because I haven’t been to any of the tracks.“

António Félix da Costa, MS&AD Andretti Formula E: “It's really good to finally go back to racing with the MS&AD Andretti team. Rome is a new track for Formula E and a new city so that's always very exciting. It's blank territory for everyone so we have done our homework in the simulator with the whole team. We feel well prepared and we feel like we have addressed all the points that needed to be addressed after Punta del Este. We are looking forward to going back to racing and scoring points.”

The Circuit
As the Rome E-Prix is the first electric motor race ever held in the city, the brand-new circuit will be a trial for the team and driver. Most of the turns are tight, but the fast, sweeping turns three/four and seven/eight will challenge drivers and their set up. The race will start on the tree-lined Via Cristoforo Columbo, speed around the towering Obelisco di Marconi and sweep past the iconic Colosseo Quadrato, on the second longest track of the season: 2.84km.