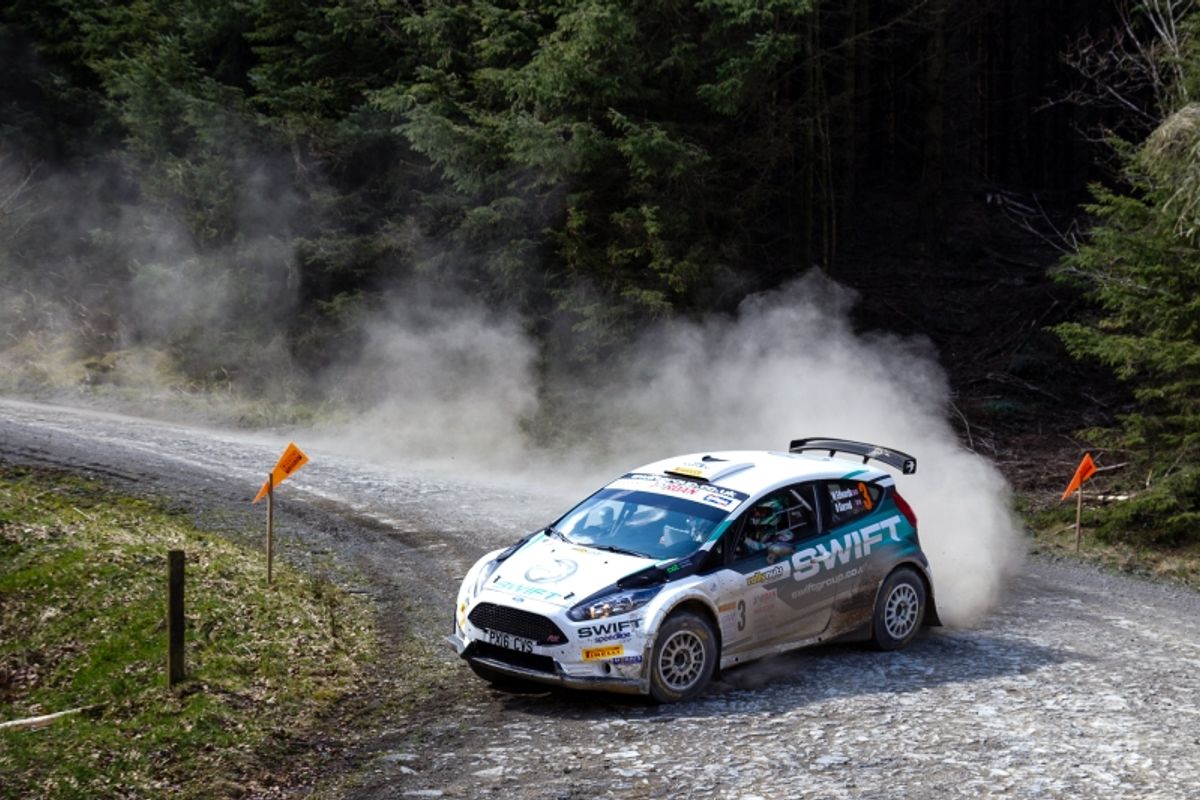 Matt Edwards put in a dominant performance to take outright victory and maximum championship points on the Rallynuts Stages Rally.

Edwards and co-driver Darren Garrod took the early lead and headed the field all the way to the finish ramp at the Royal Welsh Showground in their Ford Fiesta.