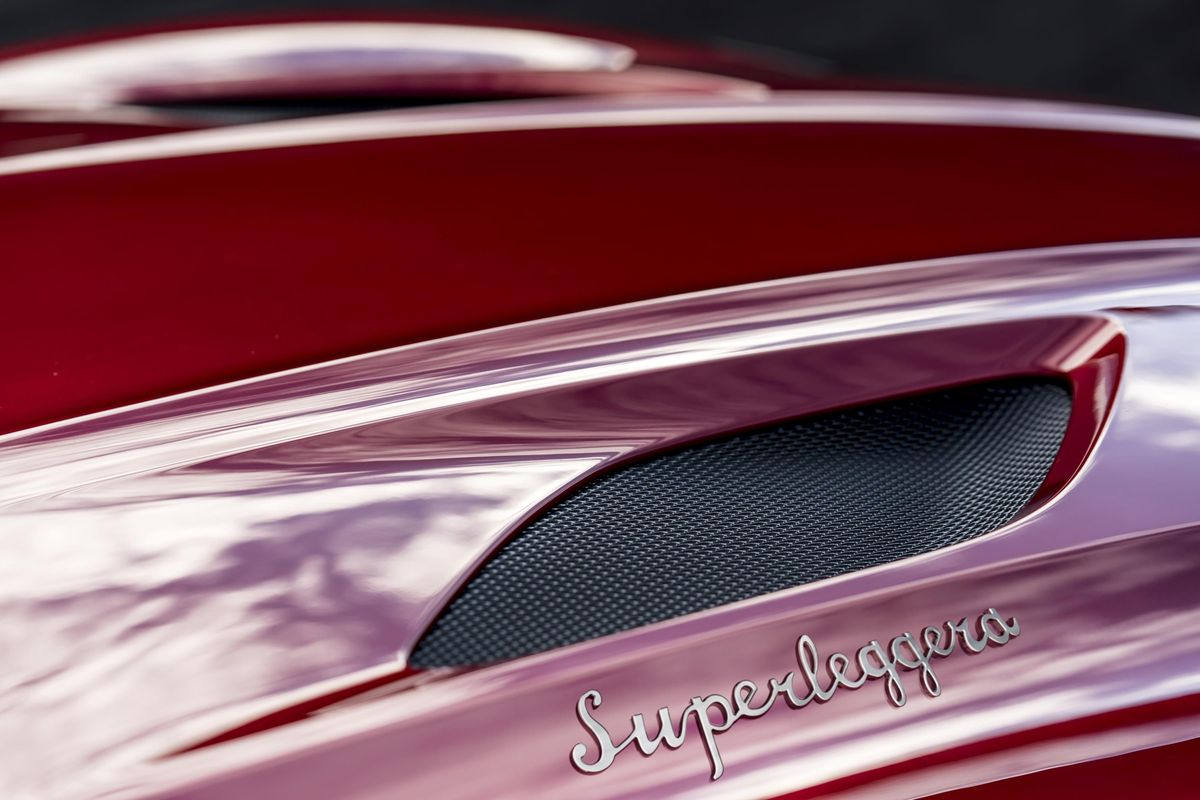 Aston Martin has today announced the re-birth of an iconic name. A distinctive moniker, set to be proudly worn once again by the British marque’s flagship Super GT.

First coined for the iconic 1967 William Towns’ designed-model, the DBS nameplate has been a key part of the brand’s heritage for over 50 years. Resurrected in 2007 for Aston Martin’s then range-topping model, designed by current Chief Creative Officer Marek Reichman.

The DBS Superleggera completes the brand’s ambitions to replace each of its existing two-door sportscar models as part of its Second Century Plan. Sitting at the pinnacle of the sportscar line-up, DBS Superleggera will feature the highest levels of performance, craftmanship and design.

Along with the resurrection of the DBS nameplate, Touring’s famous mark – Superleggera - will once again adorn the bonnet of an Aston Martin. A collaboration that helped pave the way to the DB4, 5 and 6 Mark 1, DBS will once again pay homage to the historic super lightweight construction technology of Touring. The name also provides a hint as to what can be expected of this upcoming model.

Marek Reichman said, “When you hear the name DBS Superleggera, you know what it is. It’s the definitive Aston Martin Super GT. It’s an icon, a statement and this one will be no different. We’ve pushed the boundaries of performance and design to give this car a distinct character and ensure it’s worthy of the heritage and weight that this name carries”.

Further details on Aston Martin’s highly-anticipated super GT will be revealed in the second quarter of 2018.