SERT on track and ready for Le Mans 24 Hours Endurance 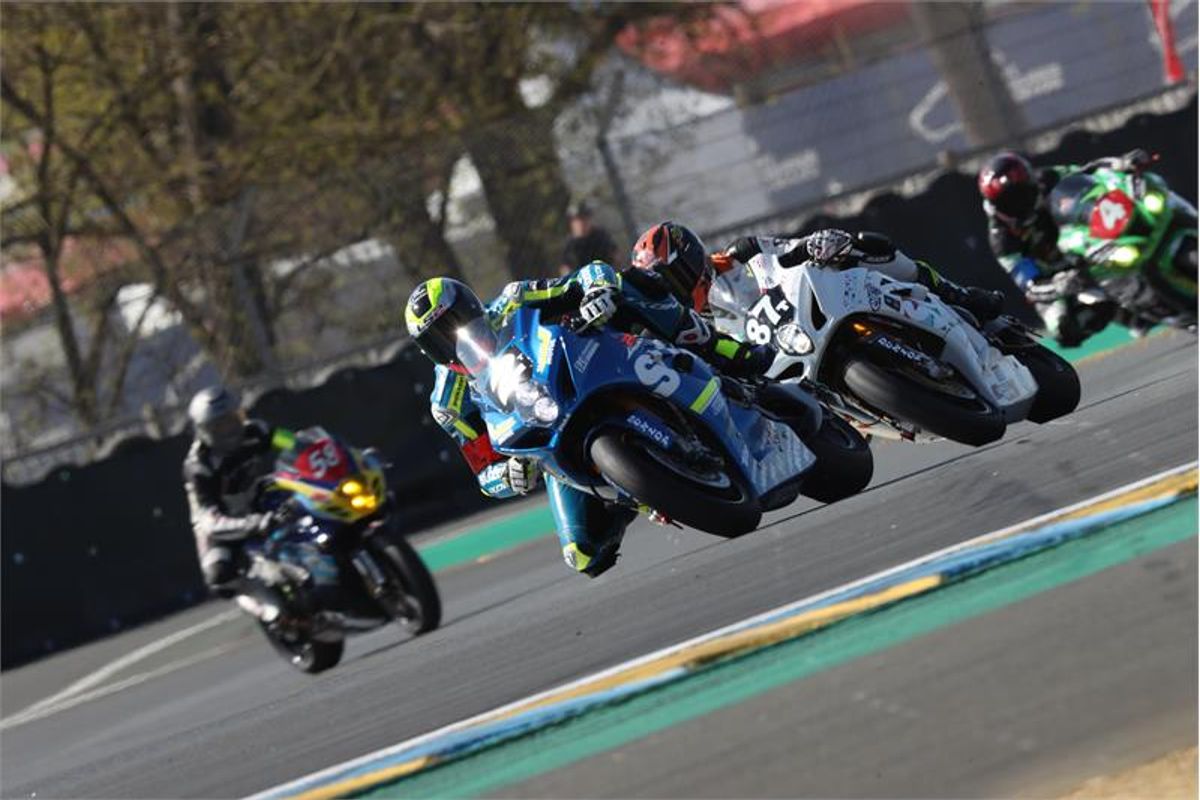 Suzuki Endurance Racing Team has been on track Thursday for the opening practice sessions ahead of this weekend’s second round of 2018 EWC at the Bugatti Circuit for the Le Mans 24 Hours in France aboard the 2018 SERT GSX-R1000.

With long-time Team Manager Dominique Meliand back at the helm and recovered from illness that took him away from most of last year’s championship, SERT is one of 60 teams fighting for grid positions for the 41st edition of the 24 Heures Motos – an event the team has won 10 times in the past - that gets underway on Saturday afternoon at 15:00hrs.

SERT is currently fifth in the points, 27 off the lead, but being a 24-hour race, under EWC/ FIM regulations, there is a maximum of 60 points available to the race winner: The race victory gets 40 points, but the team leading at the eight and 16-hour stages of the race will collect an extra 10 points.