McLaren's single make series to launch this weekend at Spa 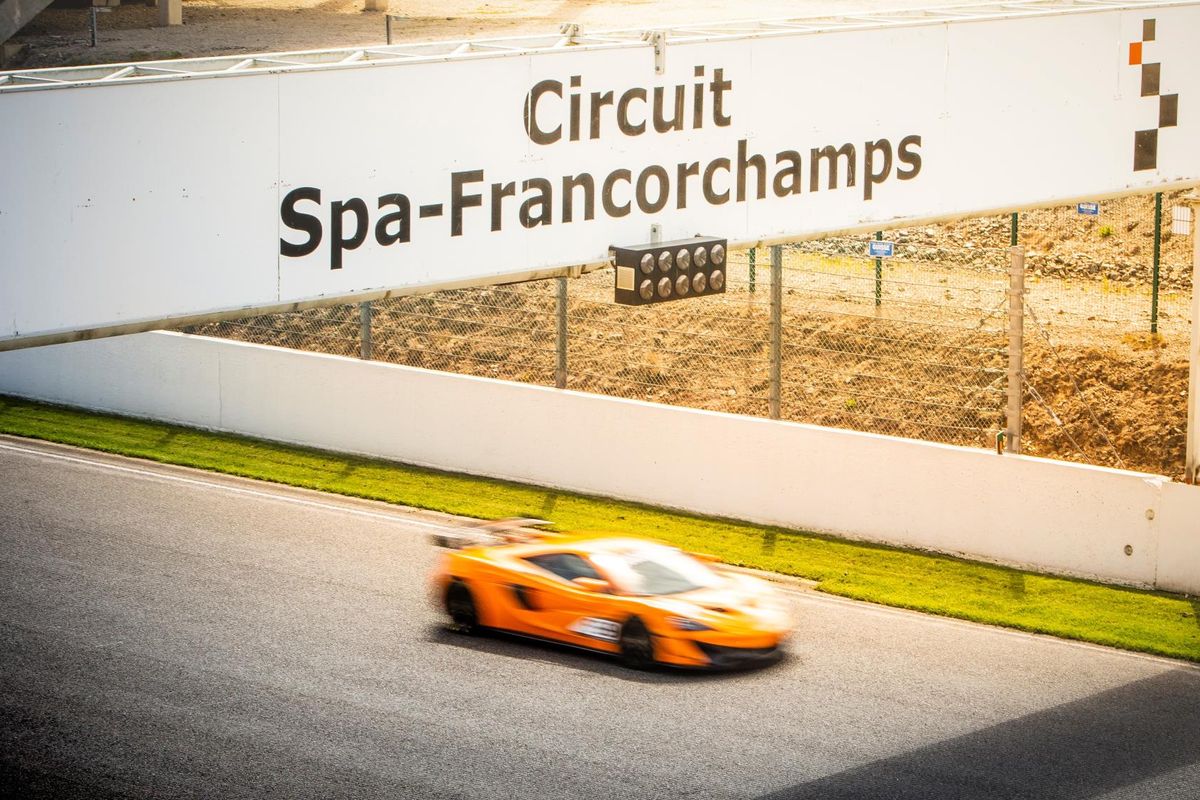 Six rounds will be held across iconic tracks across Europe this year with a total of 12 races, two per weekend.

Unveiled as part of McLaren Automotive’s expanded customer-focussed motorsport programme, the new series is aimed at McLaren owners who already have extensive track driving experience and are looking to take their first steps in the racing world.

The series offers a controlled environment with the support of McLaren motorsport experts that allows customers to tap into over five decades of the brand’s racing know-how.

Open exclusively to McLaren owners with the minimum of an International D grade licence, they will be able to ‘arrive and drive’ thanks to cars maintained and run by McLaren engineers and technicians. This frees drivers up to concentrate on improving their driving and racing.

With a field comprising of McLaren 570S GT4 track cars, which are either driver owned or rented, the race weekend format will comprise Friday testing with 40-minutes of free practice, 20-minute qualifying sessions and 30-minute races on Saturday and Sunday.

Drivers will be competing in two categories to be contested simultaneously; the Pure McLaren single-make series, which is the overall category open to all competitors; and the Bruce McLaren Cup, named after McLaren founder Bruce McLaren and for drivers who have held their racing licence for less than twelve months and have not competed higher than club level in that specific year.

Additionally, there are awards for ‘best qualifier’ for the driver with the most pole positions over the series and ‘most improved driver’. Each round will also see the ‘Speedy Kiwi’ awarded for the driver who set the fastest lap time.

The new series is an extension of Pure McLaren – the official driving programme of McLaren Automotive. Pure McLaren offers drivers track day experiences and professional coaching so that they can get the most out of the performance of McLaren cars and develop their track driving skills. The highest levels of the Performance Academy even help budding racers achieve their race licence allowing them to compete in the Pure McLaren one-make series - the route that most competitors have taken.

Pure McLaren offers McLaren owners track day experiences and driver coaching, so that they can get the most out of the performance of their cars and develop race driving skills.

“Pure McLaren is already well established as part of McLaren’s premium experience programme and the new FIA sanctioned single-make series is a natural and exciting extension of that. We’re putting over five decades of motor racing know-how at the disposal of our customers to provide them with a track competition experience that allows them to focus on both boosting their skills and enjoying driving the 570S GT4 car on some of Europe’s most iconic tracks “, commented Jolyon Nash, Executive Director, Global Sales and Marketing Director for McLaren Automotive.