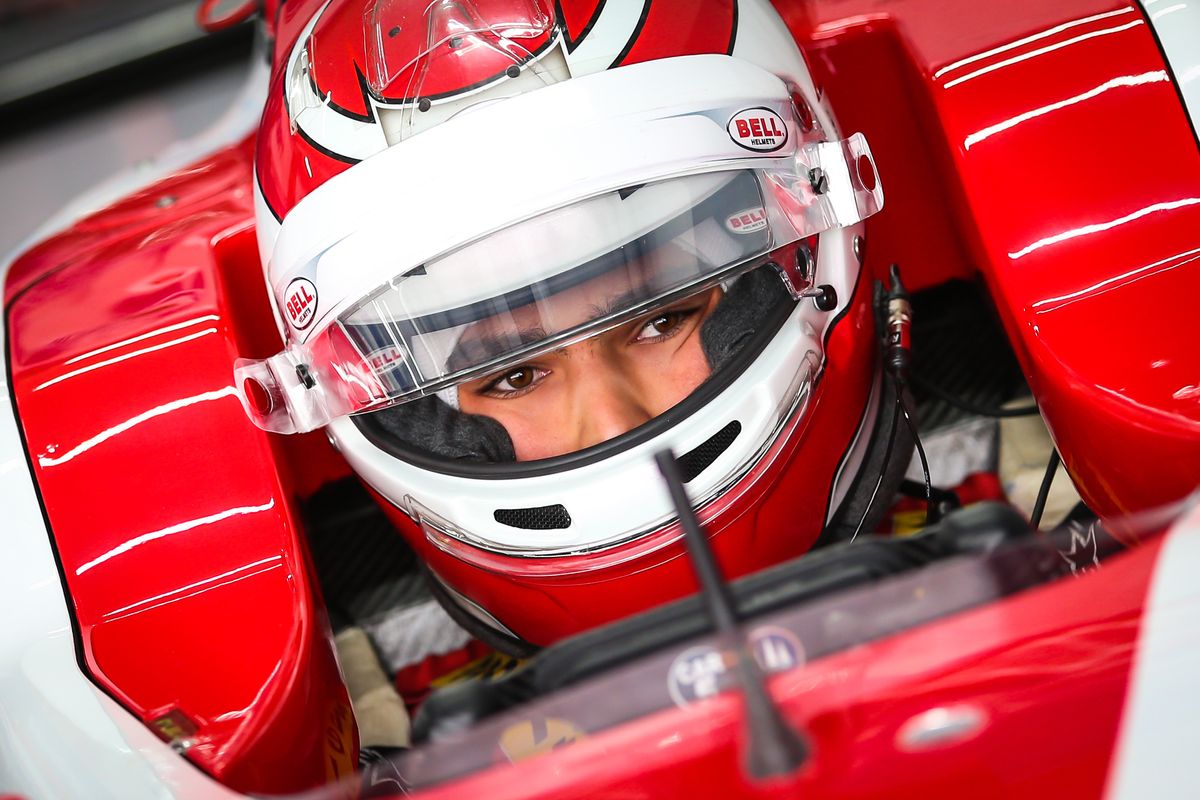 The opening round of the GP3 Series, scheduled for the second weekend of May at Montmelò in conjunction with the Spanish Grand Prix, is getting closer and closer, and Team Trident has announced the final addition to the 2018 driver roster. It is with great pride that the Italian team, headed by Maurizio Salvadori, is announcing that nineteen-year-old Brazilian Pedro Piquet will drive one of their four GP3 Series racecars this season.

The South American driver will wear the Trident colors for his first year in the series after posting excellent results at his debut in the collective test held last November at the Yas Marina circuit in Abu Dhabi. Then, he continued to show a remarkable level of performance in  2018 preseason testing. Piquet finished 2017 with a good sixth place in the challenging Macau Grand Prix of Formula 3, a category in which the young talent won the Brazilian title in 2015. Born in Brasilia, Piquet started racing go-karts at the age of eight with the guidance of his father Nelson, a three-time Formula 1 World Champion. Pedro quickly built a solid relationship with the Team Trident technical staff, and he has now everything he needs to play a leading role in the upcoming season.

Maurizio Salvadori - Team Principal and Team Owner:
"It is with great satisfaction that we announce the agreement signed with Pedro Piquet, a highly-talented driver who will certainly impress and aim for some prestigious results in our team's colors. I am sure that, within Team Trident, Pedro will find the right chemistry to show his full potential".

Pedro Piquet:
"I am very enthusiastic about my first GP3 Series season under the Team Trident banner. It is a winning squad that, year after year, confirmed its position among the series' frontrunners. I am sure I will find everything I will need to be a contender even in my debut season in the series".