F2 moves on to Barcelona with medium and soft tyres, GP3 kicks off on medium 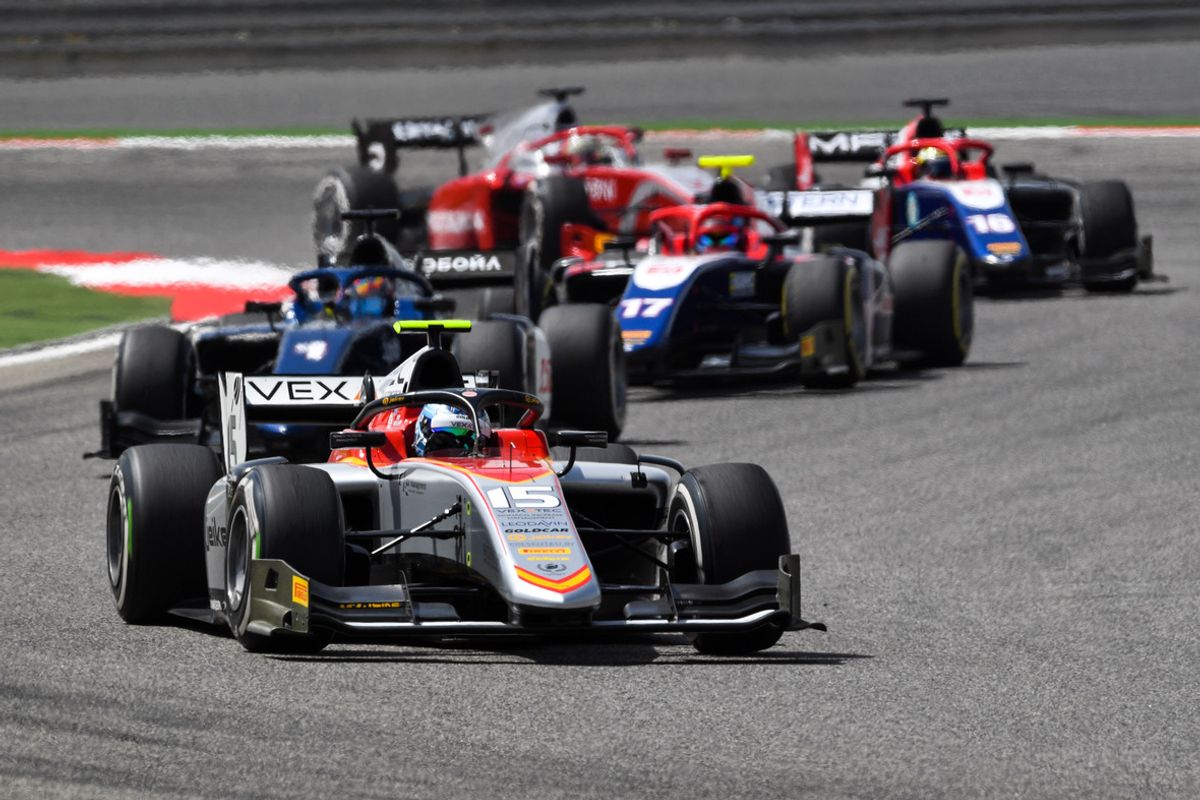 Barcelona hosts the third round of the FIA Formula 2 Championship season as well as the opening event of the ninth GP3 Series campaign, Pirelli having exclusively supplied the category since it began in 2010.

• Previously, the Barcelona circuit had a very abrasive circuit which contributed to high wear and degradation. However, a new surface was laid earlier this year that is much smoother and offers more grip with less wear and degradation – although the exact rates will still need to be estimated.

• The other notable feature of the Barcelona track remains unchanged: the high number of fast corners, which put high amounts of energy through the tyres. The long Turn 3 right-hander is particularly demanding.

• F2 will have the P Zero White medium and P Zero Yellow soft tyres in Barcelona this year. That means that the harder tyre nominated is one step softer than in 2017, when the hard was used.

• In F2, each driver has five sets of slick tyres to use over the weekend: three medium and two soft. They also have three sets of wet-weather tyres. During race one, where there is a mandatory pit stop, both compounds have to be used unless it is declared a wet race. Pit stops are optional in race two.

• Just one tyre is nominated for each GP3 round: in Spain it’s the medium. Drivers get three new sets of dry tyres plus one carry-over set from the Barcelona test. There are two sets of wet-weather tyres as well. The carry-over set must be returned after free practice.

Charles Leclerc won the F2 feature race, starting on the soft tyre and then pitting on lap eight to switch to the hard tyres. Nobuharu Matsushita won the sprint race from the third row of the grid on the hard tyres. Nirei Fukuzumi and Arjun Maini won the GP3 races.

Mario Isola, Pirelli head of car racing: “The biggest change to the Barcelona circuit this year is the new asphalt surface, which is much faster and smoother. GP3 has experienced the new surface this year in pre-season testing, but it’s entirely new to Formula 2. So, while it’s not exactly like going to a brand-new circuit, there’s enough of a change to make a significant difference – especially with the much warmer weather this weekend compared to pre-season testing. We’ve already seen plenty of tyre strategy around Formula 2 so far this year, so everyone is looking forward to the first round of GP3. With no pit stops during the races, the essential skill is tyre management: in other words extracting the most from the tyres from the beginning to the end of the race, without stepping over the edge.”