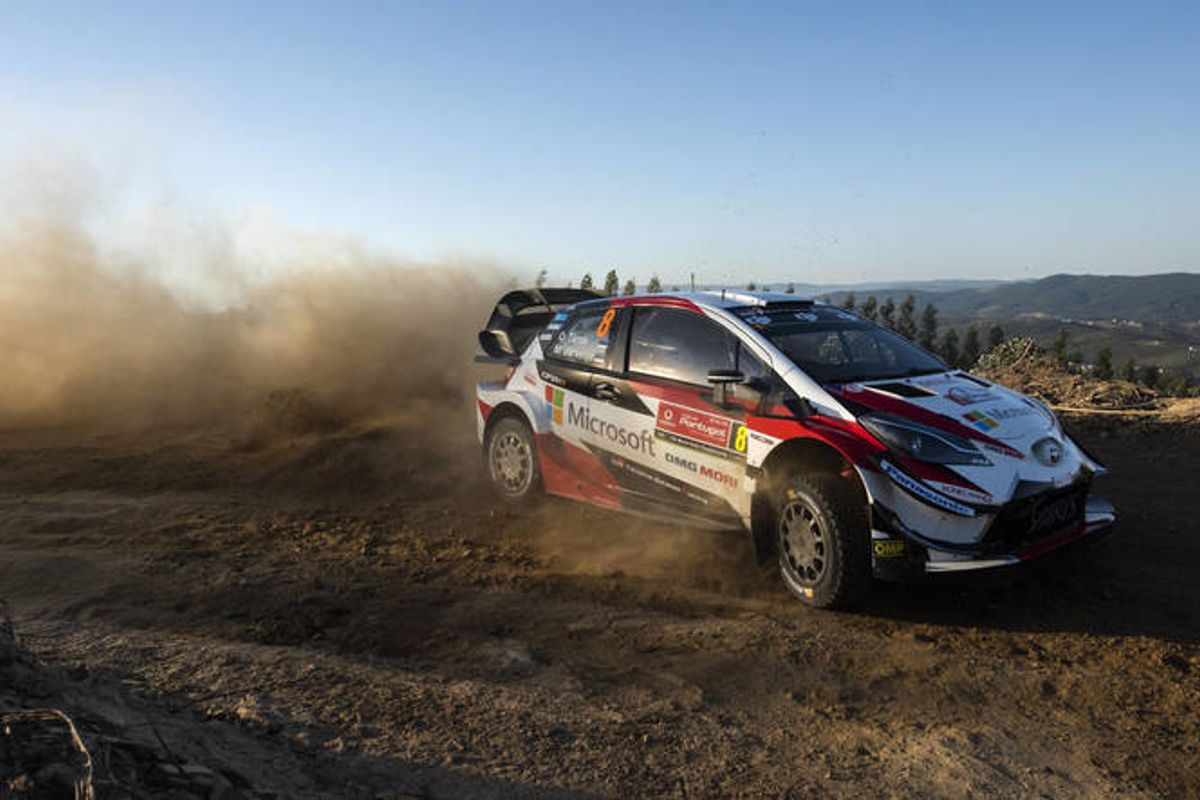 The Estonian is the man to beat and is confident of continuing his fine form.

Ott Tänak is the man to fear at Vodafone Rally de Portugal (17 - 20 May) following his stunning victory in Argentina last month.

Tänak dominated in south America in a way nobody has previously managed in new-era World Rally Cars, establishing himself at the forefront of the challengers.

Nobody could challenge the Toyota Gazoo Racing driver as he reeled off a remarkable run of 10 fastest times in 12 special stages to charge to the top after an early mistake, and the 30-year-old Estonian is understandably bubbling with confidence.

“We certainly go to Portugal with a good feeling. We obviously know just how well the car can perform. Everything felt good too in our pre-event test where we were just trying to find some more improvements and even better performance.

“Portugal has always been one of my favourite events and our aim is to perform as well as in Argentina, but let’s see how it goes,” added Tänak, whose WRC career started at this rally nine years ago.

Portugal is the opening European dirt road encounter of the 13-round season and is viewed by many as a form barometer after the cluster of specialised fixtures that open the campaign.

The roads around Porto in the north of the country are soft and sandy and become heavily rutted during the second pass. They also disadvantage the early starters who sweep the loose stones to leave a cleaner and faster line for those behind.

Tänak is third in the points, 28 points behind Ogier, and therefore third in the start order for Friday’s opening leg and he acknowledges the importance that will have.

“I think Friday will be critical with our road position. We have two cars in front of us so we will have some lines to follow, but normally the cleaning has more of an effect in Portugal.

“It’s important to get another strong result for the championship. We closed the gap a bit in Argentina and now we aim to do the same in Portugal,” he said.

The rally starts at Guimaräes on Thursday evening and finishes in Porto after 20 speed tests covering 358.19km.