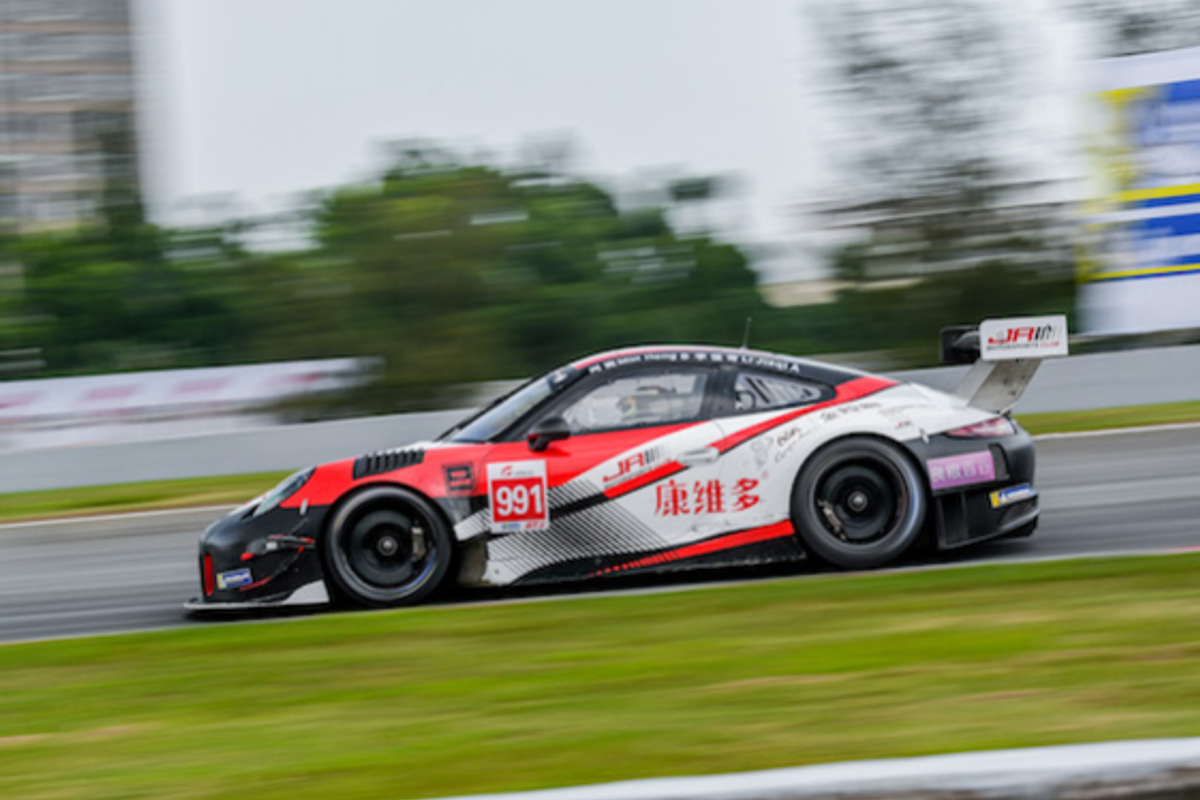 Round two of the 2018 China GT Championship sees the series move to Zhejiang, with Team JRM representing Porsche in the GT3 class. Drivers of the #911 Porsche 911 GT3 R, Li Chao and Chris van der Drift, currently lie second in the Drivers’ Championship after scoring a double podium at the season-opener.

Porsche’s single-make Cayman GT4 Trophy Thailand also continues this weekend, as part of the Thailand Super Series at Buriram. Since the opening round at Sepang, Racing Spirit Thailand, JWD-Unixx and Morseng Racing have all competed at the Thai circuit already this year, as part of an invitational held in partnership with the Blancpain GT Series Asia round.

JWD-Unixx driver Charvanin Bunditkitsada was victorious in both races in Malaysia, and will be looking to add to his tally this time out. Kmik Karansuta (AAS Motorsport) was Bunditkitsada’s closest competitor, with a pair of runner-up finishes, while Sontaya Kunplome (Racing Spirit Thailand), Tosaphol Phamyai (Morseng Racing Team) and Pasu Liptapanlop (AAS Motorsport) will all also be aiming to challenge.

Alexandre Gibot, Head of Porsche Motorsport Asia Pacific, said: “We are looking forward to the upcoming rounds of the China GT Championship and Thailand Super Series. Team JRM put on a very strong showing at Zhuhai last month with their pair of Porsche 911 GT3 R, and they will be looking to climb onto the top-step of the podium this weekend. We are also following the progress of the R+ Racing GTC class entry very closely, as Porsche Carrera Cup Asia racer Daniel Lu joins Wang Tao.

“The Porsche Motorsport Asia Pacific-supported Cayman GT4 Trophy Thailand is a very exciting championship. The high level of competition is shown by three of the teams competing in the Blancpain GT Series Asia at Chang ahead of this weekend, in which Charvanin [Bunditkitsada] took a podium finish.”