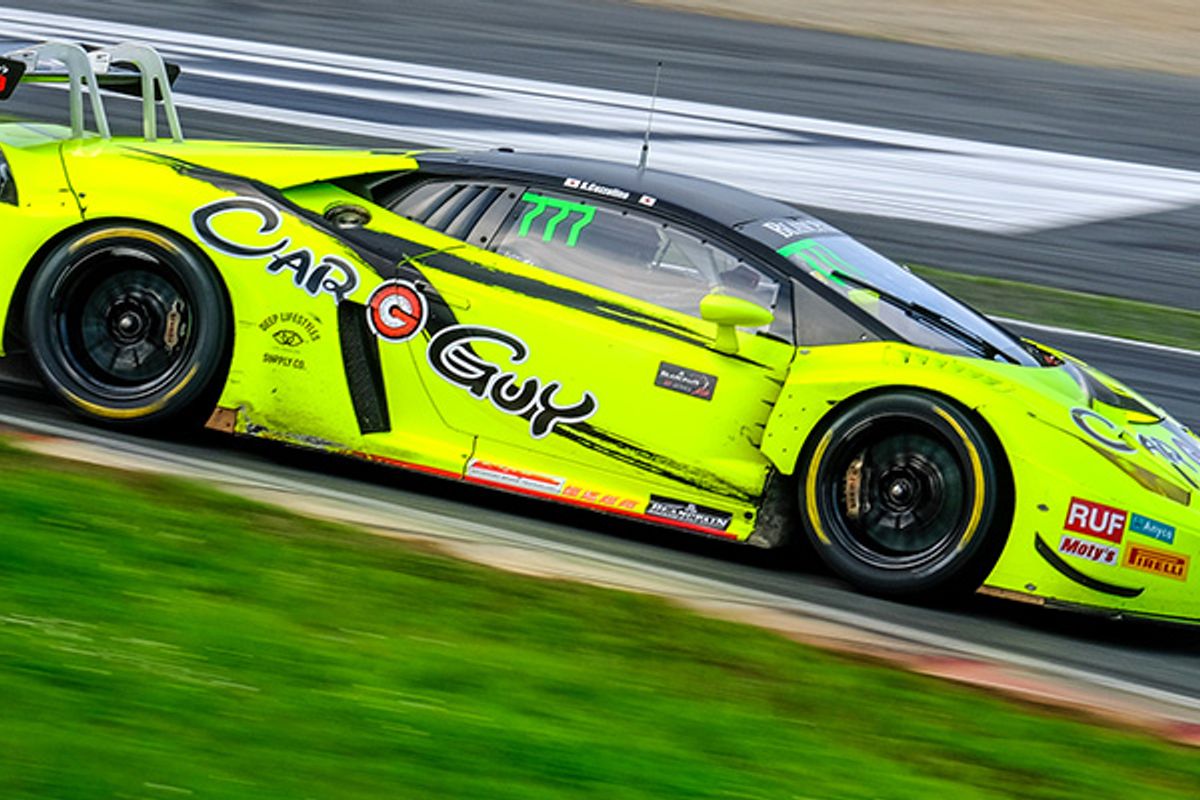 Super GT outfit CarGuy Racing will return to Blancpain GT Series Asia for its home rounds at Suzuka and Fuji later this season after becoming the latest Japanese team to announce a race-by-race entry.
The news comes hot on the heels of Porsche Team EBI, Saccess Racing and Super GT rivals D’station Racing confirming their appearances on home soil this June and July.

CarGuy currently runs a Honda NSX in Super GT’s GT300 class but will switch back to the same Lamborghini Huracan GT3 with which it claimed a popular victory at Fuji during its previous Blancpain GT Series Asia appearance last season.

Kei Cozzolino, who shared that win with fellow Silver-graded driver Naoki Yokomizo, partners team owner and Super GT regular Takeshi Kimura at both Suzuka and Fuji where the duo are entered as a Pro/Am partnership.

The racing team represents just one element of CarGuy, which – under Kimura’s leadership – has grown into a hub for Japanese and international automotive culture.

“We enjoyed ourselves last season in Blancpain GT Series Asia and proved by winning at Fuji that we were a match for the region’s best teams and drivers,” said Cozzolino, who also partnered Kimura at Super GT’s Fuji round earlier this year. “Takeshi-san and the team stepped up to Super GT at the start of 2018 and are now eager to translate what they’ve learnt domestically on to the international stage. Blancpain GT Series Asia offers CarGuy Racing the ideal chance to achieve just that. Needless to say we’re aiming to emulate last year’s success when we join the grid at Suzuka and Fuji.”

Suzuka hosts rounds five and six of Blancpain GT Series Asia on June 30/July 1 before the championship moves to Fuji on July 21/22.