Daniel Lloyd returns to the BTCC with BTC Norlin Racing 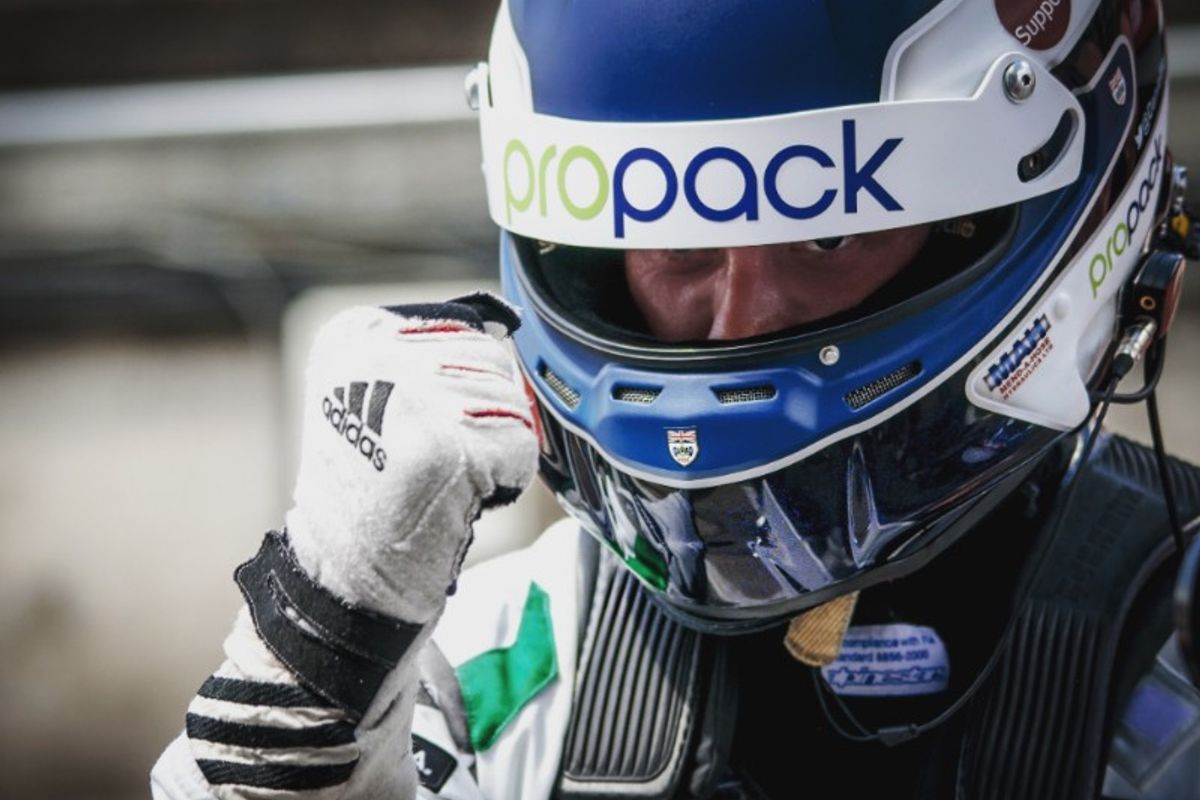 The Huddersfield-based driver is currently dominating the TCR UK Championship after a strong start to his maiden season and has been drafted in by BTC Norlin team owner Bert Taylor to replace the departing James Nash.

With no calendar clashes between the two championships, Lloyd plans to run a dual campaign this season, dovetailing his latest BTCC crusade in the #26 Honda Civic Type R alongside his existing TCR UK commitments.

“I’m really excited to be joining BTC Norlin;” commented Lloyd. “The deal came about very last minute, literally this morning. Bert [Taylor] has been following my progress in the TCR so when the seat became available he called me straight up. I’m very grateful and flattered to be asked to step in.

“I’ve not had any time in the car yet. FP1 on Saturday will be my first run out so I’ve no expectations at the moment. As a new driver to the championship, I will be carrying the 45kg of late entry ballast into the first race so it’ll be a big challenge.

“It’s nice to come back at Oulton Park, which is one of my local rounds;” Lloyd added. “I’m just looking to find my feet on this year’s grid, have a solid weekend and get to know the team and the car.

“It’s great that I’m in the position to keep my TCR UK campaign running alongside this and I’m still fully committed to the TCR and WestCoast Racing. It’s certainly going to be a busy season!”

BTC Norlin Team Boss Bert Taylor said; “I’ve been impressed with Dan’s performance in the TCR UK Championship so far this season.
“We’re really pleased to welcome him to the BTC Norlin family and back onto the BTCC grid. I’m looking forward to seeing what he can do once he gets up to speed.”