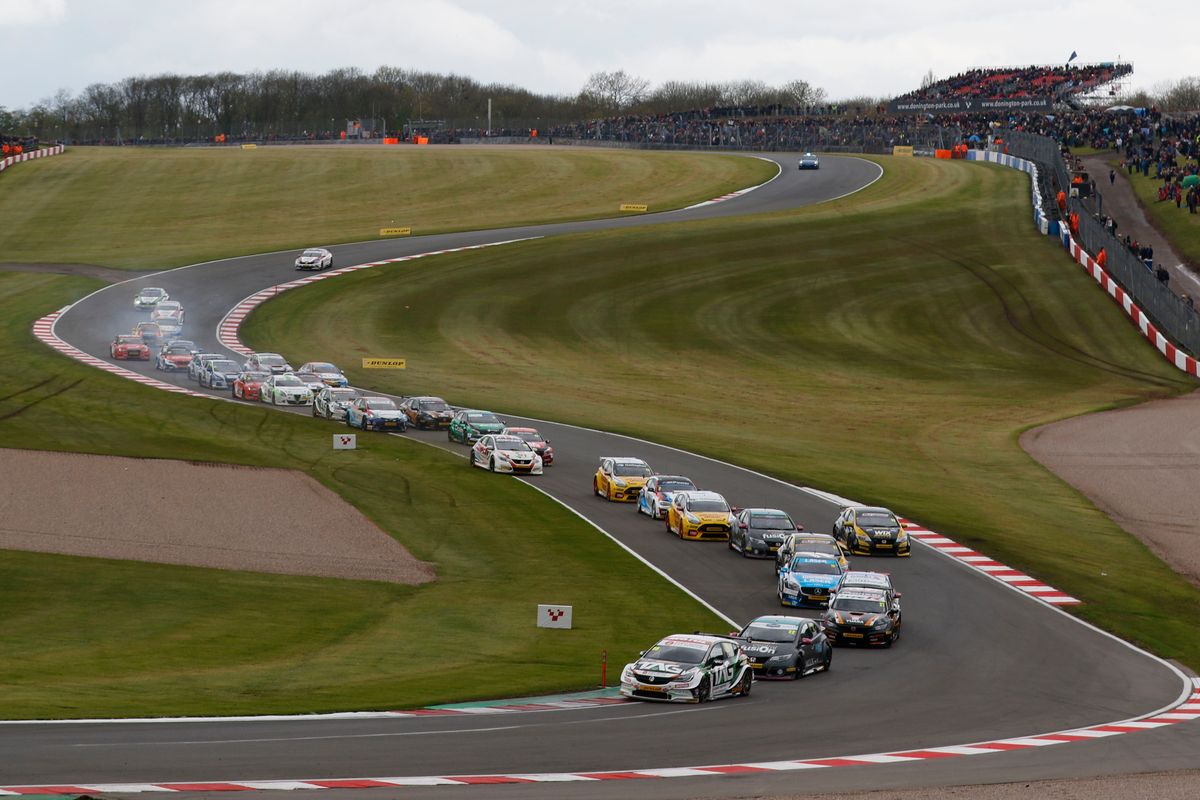 Thruxton doubles up in fresh look for next season

Britain’s biggest motor sport series is in the midst of its 60th anniversary season and is already in the position of being able to confirm its calendar for next year’s campaign, which most notably will see Rockingham not included, as the possible impending sale of the facility didn’t provide TOCA with sufficient clarity at the time of finalising the calendar.

Whilst Brands Hatch will still bookend the season, Thruxton has been rewarded with a second event – adding an August summer visit to its regular May date – with the additional visit to Hampshire replacing Rockingham on the roster.

The BTCC is firmly established as the UK’s flagship motor sport series and its highly successful run of ten events will continue, with Croft and Oulton Park changing berths in the order of events – the latter now following on from the trip to North Yorkshire.

The 2019 season will commence on 6/7 April on the Brands Hatch Indy circuit, moving on to Donington Park, Thruxton, Croft and Oulton Park. Then it’s time for the traditional summer break prior to the trip to Snetterton, with the second Thruxton weekend taking place before the series heads north of the border to Knockhill in Scotland. Silverstone hosts the penultimate event, ahead of the season finale back in Kent on the legendary Brands Hatch Grand Prix circuit.

For its 30 rounds, the BTCC selects the most renowned circuits with the best facilities to ensure as many spectators as possible are afforded a special, enthralling trackside experience. Throughout the season, hundreds of thousands of fans experience the action first hand, ensuring the package is the UK’s biggest most alluring motor racing offering. Each of the ten weekends on the calendar comprise three BTCC races of equal distance.

ITV4 continues as the BTCC’s long-term broadcast partner and it will broadcast every race-day live, free-to-air and in high definition throughout 2019, with live streaming also available via the ITV Hub. Highlights programmes follow each event and are screened on ITV, ITV4 and on demand via the ITV Hub.