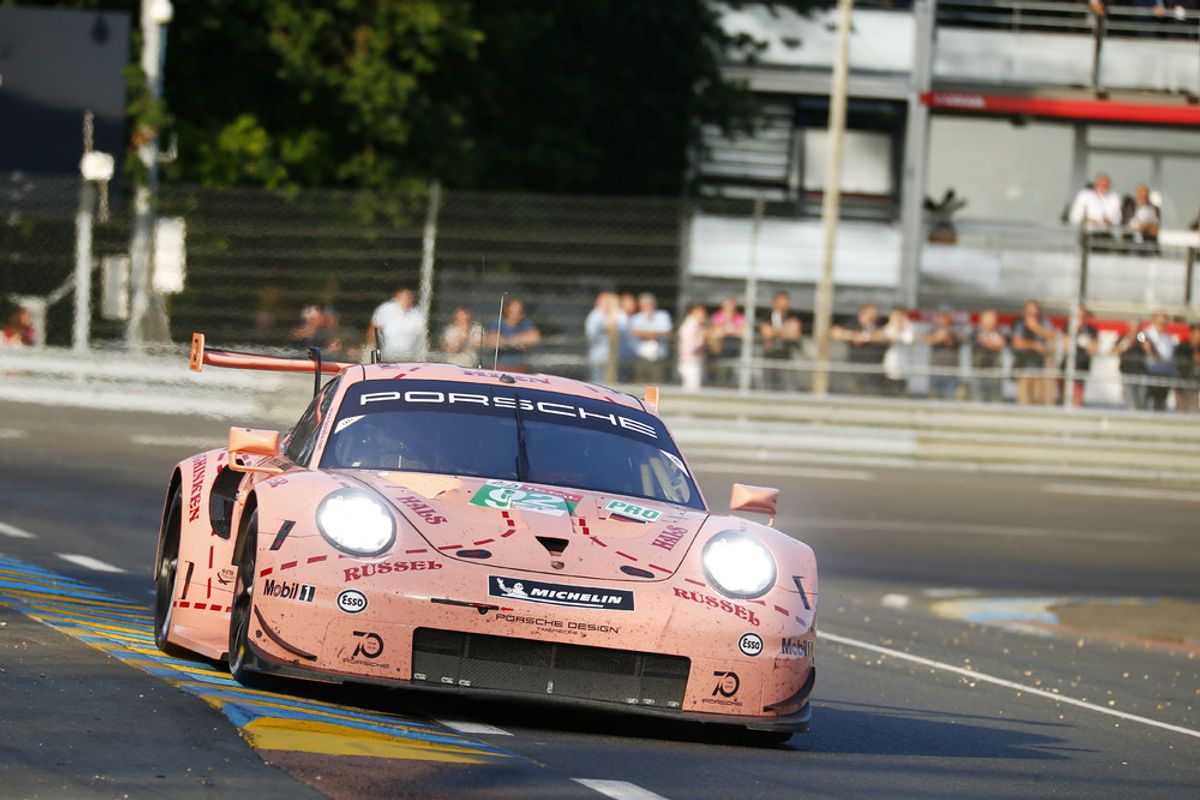 Porsche has won the 86th edition of the Le Mans 24 Hours in both the GTE-Pro and GTE-Am classes and has extended their lead in the FIA WEC Championship. In the factory-run Porsche 911 RSR with the starting number 92, Kévin Estre (France), Michael Christensen (Denmark) and Laurens Vanthoor (Belgium) crossed the finish line first in the GTE-Pro class on Sunday afternoon. Second place went to the #91 sister car driven by Richard Lietz (Austria), Frédéric Makowiecki (France) and Gianmaria Bruni (Italy).

Porsche celebrates class win number 106 und 107 at Le Mans in its anniversary year “70 Years Porsche Sports Cars”. “We’re absolutely delighted that we were able to come out on top in this fierce competition against five other automobile manufacturers after starting from Pole Position. These two wins underline once again why Porsche is a record-holder at Le Mans,” says Dr Frank-Steffen Walliser, Vice President Motorsport and GT Cars. No other marque has secured as many successes at the world’s toughest long-distance race and is as closely linked to the legend of Le Mans as Porsche. 2013 marked the last time Porsche celebrated a double victory with the 911 RSR.