James Bond - his life in watches 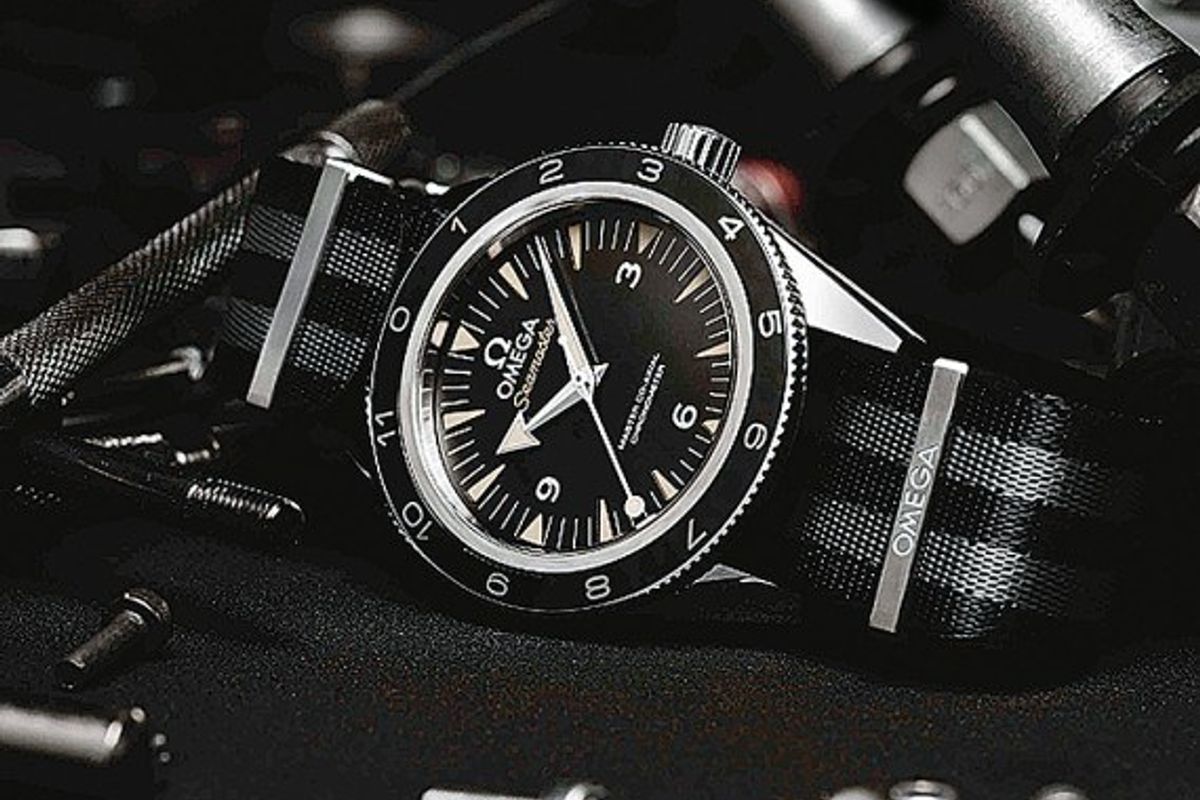 James Bond - the world’s most famous secret agent, and his watches as recognisable as his bond girls!

1965: Thunderball, James is still sporting his Rolex Submariner but switches to a Breitling Top Time with a geiger counter!

1967: You Only Live Twice - wrist-wear unknown but possibly a Gruen Precision

1969: On Her Majesty’s Secret Service debuted George Lazenby whose Bond reverted to first love Rolex, with a Submariner and a Rolex Chronograph

1971: Diamonds Are Forever, and Connery is back - possibly again with the Gruen worn in You Only Live Twice.

1973/1974: Live and Let Die and Man With A golden Gun staring Roger Moore and featured a Rolex Submariner 5513 and also a Pulsar LED digital watches

1983: Octopussy, Moore’s Bond wears the Seiko TV Watch and in the same year.. .
1983:  Never Say Never Again,  Connery returns for his final performance but his watch in this film gets little prominance and is probably his own.

1985: A View to a Kill finds Roger Moore on the Golden Gate Bridge for his Bond finale wearing a Rolex Datejust but he is as unfaithful to his watches as he is to his Bond girls as he also sports three Seiko watches, including a Seiko Diver’s 150m.

1989: License to Kill, Dalton’s second and final adventure as James Bond and he returns to aRolex Submariner.

1995: Pierce Brosnan takes over as James Bond in a quartz version of the Omega Seamaster Professional 300M

1999:  The World Is Not Enough, and Pierce Brosnan returns as sthe sexy superspy with the Seamaster

2002: Die Another Day sees Brosnan faithful to the Omega Seamaster in his fourth adventure.
.

2012: Skyfall, and Bond’s Seamaster Planet Ocean 600M has a titanium case, unlike the serially manufactured version, which is stainless steel.