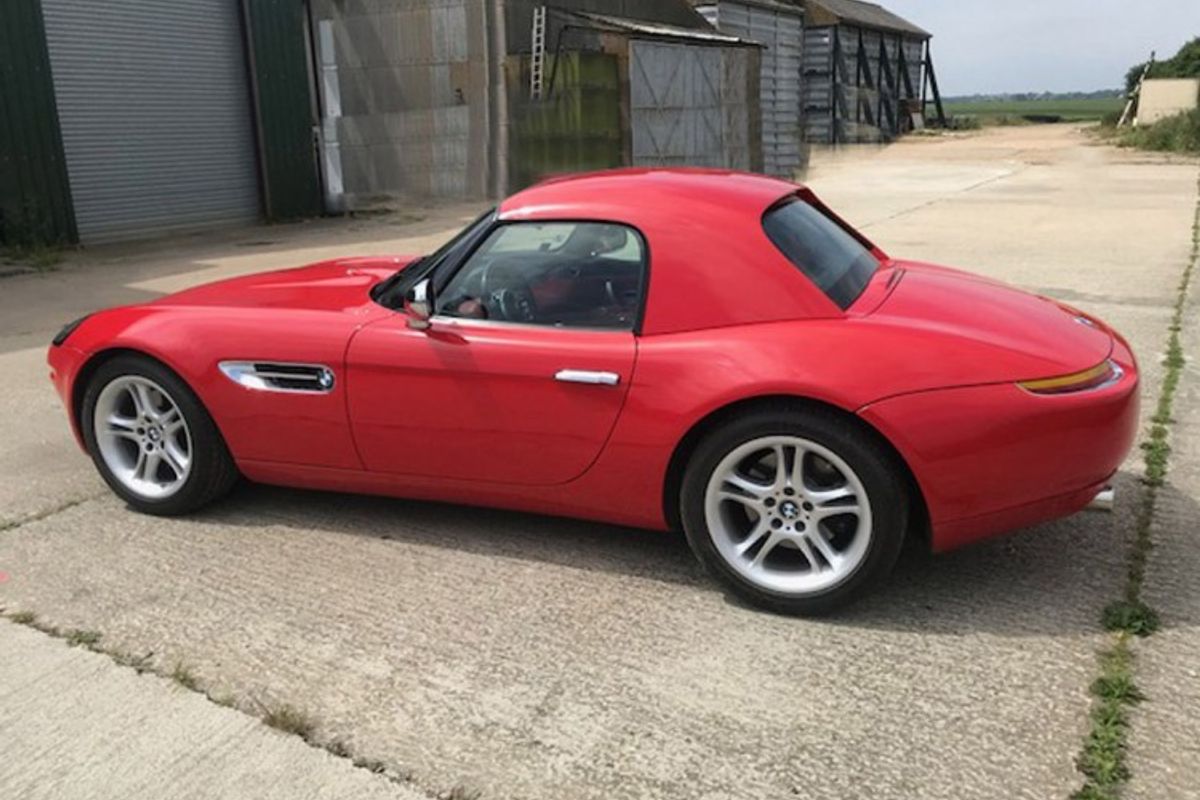 The BMW Z07 concept car, first shown at the Tokyo Motor Show in October 1997, blossomed from a dream into a production reality. Production of the BMW Z8 was announced at the Detroit Motor Show in January 1999.

Designed for connoisseurs, the BMW Z8 was both very exclusive and a technological “tour de force”. Its blend of aesthetic design and dynamic performance is born of BMW’s desire to show how the 1956 BMW 507 might have developed had it been an integral part of the BMW range in the intervening period.

The evocative and exotic style of the Z8 echoes the concept design very closely. The broad kidney grille and small xenon headlights faired in by glass covers flow into a long bonnet with muscular wheel arches and wide doors rounded off by a shapely yet purposeful tail with four large tailpipes. The Z8 even bears the typical 507 air scoops on its front wings whilst a luxurious leather interior is set off by a central instrument binnacle typical of that elegant era of convertible cars.

Under the skin the Z8 is pure technology. The Z8 is built on an aluminium alloy spaceframe and carries an all-aluminium body. The power unit for the vehicle is no less than the five litre V8 engine from the M5. This incredible motor produces 400bhp and 500Nm of torque and driven through the rear wheels. The Z8’s performance more than matches its looks – 0-62mph in under five seconds, whilst 0-62 and back to zero again in less than eight seconds proves it stops as well as it goes.

The BMW Z8 offered was delivered in 2000, finished in the most wonderful Z8 colour combination of Monza red with black and red leather upholstery, and supplied with a rare factory fitted hardtop. Offered with the relevant service records and dealer invoices for servicing and minor works, this is an excellent example of one of the most collectible BMWs of recent years.