Algarve next up for pure McLaren GT4 series drivers 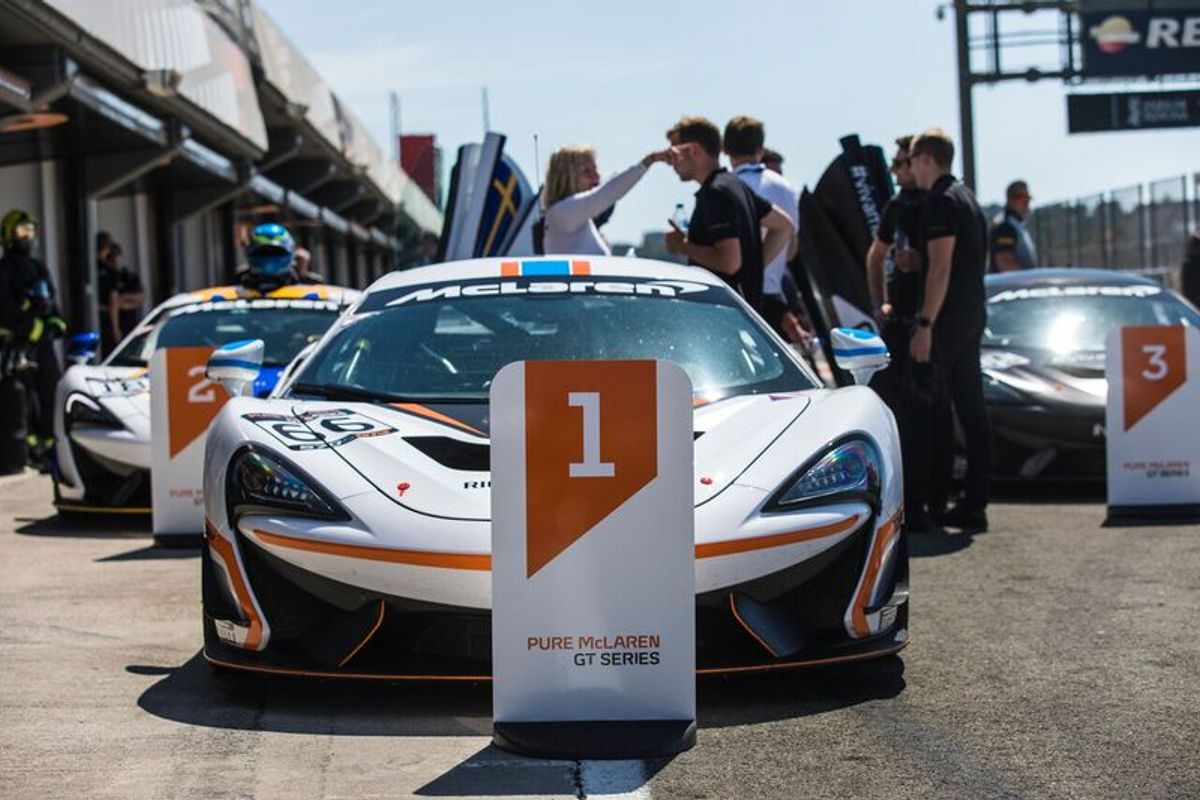 With the halfway point of the 2018 season fast approaching, the FIA accredited Pure McLaren GT Series heads to Portugal this weekend for a pair of races on the challenging Autodromo Internacional do Algarve circuit.

Located in the scenic town of Portimao in southern Portugal, the Algarve International Circuit is the third iconic venue which the series visits on its tour of Europe during the season, and will prove to be a real test for the drivers making the trip.

At 4.6km in length, the 17-turn circuit features some of the harshest undulations of any comparable venue in continental Europe, with fast sweeping bends, steep inclines and drops, as well as slow technical sections. It is sure to provide a test of even the most accomplished driver’s mettle.

The circuit, situated in a quiet, picturesque corner of Portimao, Algarve, opened in 2008 and has hosted rounds of many prestigious racing series. Over the years it has featured the World Superbike Championship, the European Le Mans Series and FIA World Touring Car Championship on its annual calendar. It has also been used for Formula 1 testing due to the sheer variation in corner types.

Away from the circuit, drivers and their guests who are part of the McLaren family will have the chance to enjoy a mixture of lively urbanised areas and peaceful suburbs, with the potential for some stunning coastal views or golf on its famous courses.

Last time the Pure McLaren GT4 Series drivers hit the track in Valencia, it was Stewart Proctor who starred, winning both races and cementing second position in the points standings as a result.

Leading the way by five points heading into the weekend in Portugal is Mia Flewitt, who scored two wins in the opening weekend of the season. Meanwhile, in the Bruce McLaren Cup class points standings, Issam Charrouf leads the way, with an 11-point advantage over Michael Petersen.

With an updated format which means drivers now get two 25-minute free practice sessions on both the Saturday and Sunday. They then get two 20-minute qualifying sessions and a pair of 30-minute races, one on Saturday and another on Sunday.

Vikki Ford, Pure McLaren GT Series Coordinator and Head of McLaren Automotive Experience Programmes said: “We’re really excited that some of our loyal McLaren customers will make the trip to Portugal this weekend to join us for the next round of the Pure GT race series where they’ll get the chance to race a McLaren on such a challenging circuit.

“For friends and family joining our drivers for the event, we hope they have chance to enjoy the relaxed atmosphere and amenities.”