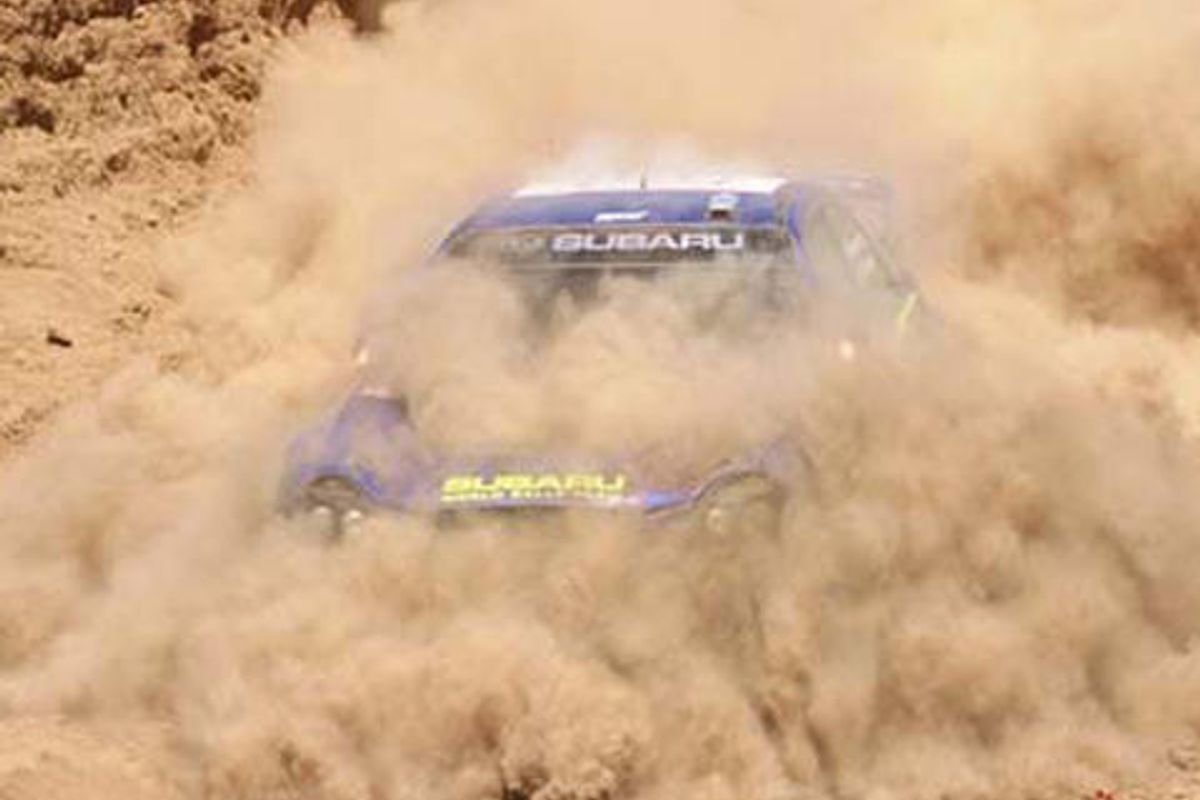 The return of Kenya’s iconic Safari Rally to the FIA World Rally Championship moved a step nearer to reality in Paris on Thursday (21 June) afternoon.

WRC Promoter signed a promotion agreement with the Kenya Government’s sports ministry with a view to the classic African fixture returning to the WRC calendar in 2020.

“This agreement reflects our determination to restore a legendary rally to the championship and reinstate Africa to the top table of world rallying after an absence of more than a decade,” said Ciesla.

The Safari, which last featured in the WRC in 2002, will run as a candidate event in 2019 for observation by the FIA and WRC Promoter.

Subject to it achieving high-level standards in key areas such as safety and organisation, WRC Promoter intends to propose the Safari’s inclusion in the WRC for an initial three-year period from 2020 to 2022.

The candidate event is expected to be held in March or April. The timing will be finalised once the dates for the 2019 calendar have been confirmed, allowing WRC team representatives to attend.

Ciesla was a guest at the 2018 event, which was based in Nairobi and formed a round of the African and Kenyan championships.

“It has long been a key part of the calendar development strategy to take the WRC back to Africa and fulfil the dreams of our fans to restore this mythical event,” he said.

“A truly global championship requires a presence in the world’s second largest continent and the Kenyan Government has made a huge commitment to re-establish the Safari to its former glory.

“This is a modern-era Safari. Traditional open-road competitive sections have been replaced by smoother special stages in private estates and conservancies and a comprehensive safety plan is in place to support a rally organised to the current WRC format.

“That doesn’t mean the challenge is diminished. The gravel roads are demanding and we can also look forward to striking images of African wildlife and stunning landscapes.”

Kimathi is an experienced Safari competitor and welcomed Mr Todt to Nairobi for the opening of the project’s headquarters earlier this year.

The Government has pledged a substantial budget towards the rally and president Uhuru Kenyatta has emphasised his support as part of Kenya’s strategy to promote tourism, culture and heritage.

“Our Government is very committed to the Safari Rally and we’ll do everything in our power to make sure this great event is brought back to the WRC,” said Ambassador Kaberia.

“This signing is a major milestone and a day we have looked forward to for a very long time. Arriving at this point is a great pleasure.

“There remains a lot of work to be done and we will collaborate closely with all parties ahead of next year’s candidate rally to show that Kenya is ready and capable to deliver what is expected.”

The Safari was first held in 1953 as a celebration of the coronation of Queen Elizabeth II and covered Kenya, Uganda and Tanganyika (now Tanzania). Arduous conditions and long competitive sections earned it the status as the WRC’s toughest fixture and one of the world’s most famous motorsport events.

Mr Todt enjoyed Safari success during his co-driving career. He finished third in 1973, the inaugural season of the WRC, alongside Ove Andersson in a Peugeot 504 and made eight starts.

The rally’s service park and stages are planned around Lakes Naivasha and Nakuru, north-west of capital city Nairobi in the Great Rift Valley.