Latest generation of exotic speedsters to feature at Silverstone Classic 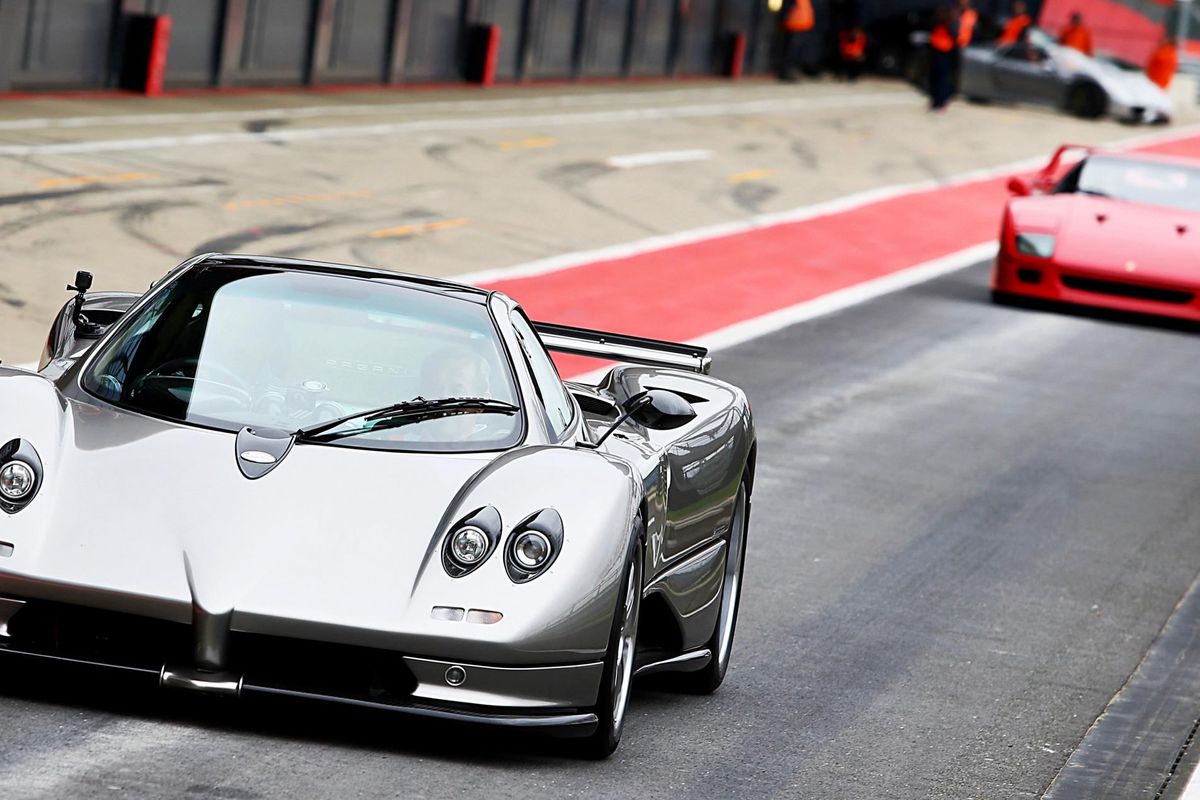 With record racing grids plus massive car club displays, supercars are no strangers to the Silverstone Classic… now, though, they will have their own dazzling dedicated display.

The spectacular ‘Supercar Legends presented by Yokohama’ showcase is a major new attraction based right at the heart of the venue’s prestigious International Paddock and will be open to the event’s 100,000 visitors throughout next month’s eagerly-anticipated three-day festival (20-22 July).

Adding to its allure, the standout display will not only put the spotlight on the latest generation of exotic speedsters from leading supercar manufacturers but, in keeping with the event’s overall theme, will also co-star iconic forebears thus highlighting the enviable sporting heritage of participating brands.

Swedish hypercar specialist Koenigsegg will be brandishing its current 249mph mid-engined Agera alongside its predecessor, the equally extreme CCX. Italian automotive maestro Pagani is another to be showcasing its pedigree: the company’s latest Huayra paragon lining-up alongside its revered previous offering, the striking Zonda.

TVR will be out in force, too, underlining its welcome rebirth with a pair of time-lapse Griffiths: a first generation model from the sixties sharing the limelight with the marque’s latest Gordon Murray designed newcomer that has been wowing motoring enthusiasts since it was unveiled.

These supercar specialists will be joined on the ‘Supercar Legends presented by Yokohama’ dais by a number of more mainstream manufacturers, all with serious sportscar credentials. Ford’s latest high-tech GT will be starring alongside the US giant’s previous homage to its legendary sixties GT40 Le Mans winner.

Likewise, there will be a display of two generations of the much-loved Honda NSX while Lexus’ latest stellar LC500 will be rubbing shoulders with one of the luxury manufacturer’s equally red-blooded LF-As dating back to the start of this decade.

Further fuelling the adrenalin rush, visitors to the Classic on Saturday will be treated to an unmissable 3D supercar experience with the eye-catching collection being fired up for a memorable parade lap of the full Silverstone Grand Prix track.

“This new Supercar Legends celebration really is the best of both worlds,” extolled Event Director, Nick Wigley. “Visitors get to see the most exciting and celebrated machines from past eras together with some of today’s greatest creations; the classics of the future... all in one great big mouth-watering gathering. It’s going to be something very special that I’m sure will evolve into yet another of the many, many crowd-pleasing highlights at the annual Silverstone Classic.”

Whether lured by the incredible supercars, or by the unrivalled retro race-card, or by the 10,000+ classic cars on show, or by the amazing array of fun-fuelled family entertainment, all Silverstone Classic tickets must be purchased in advance. Adult admission is priced from just £45 and considerable savings are on offer for both families and those spending the full weekend at Silverstone. Hospitality and camping options are also available. Full details can be found on the official www.silverstoneclassic.com website.