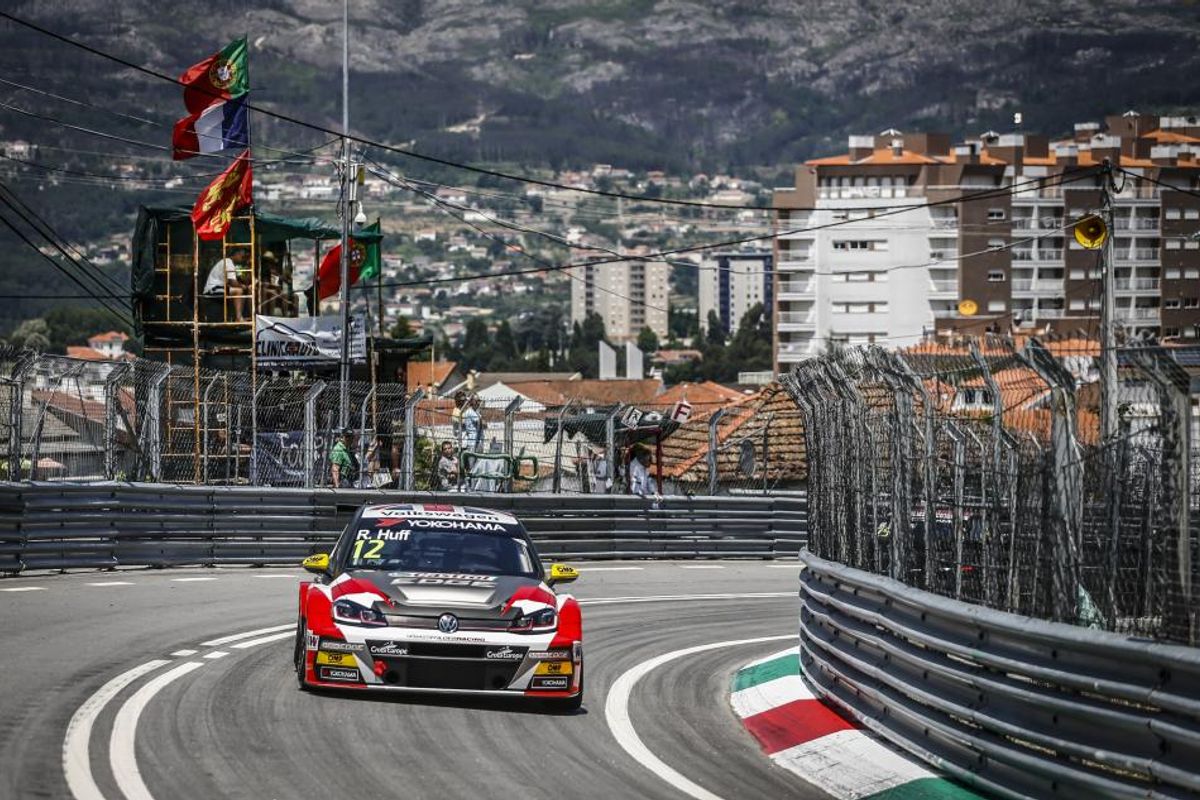 Huff secured his second WTCR DHL Pole Position of the season after improving his benchmark three times during a sun-baked session interrupted by several red-flag stoppages. The Briton set a best lap of 2m00.642s to secure the top spot by just 0.027s from his team-mate. Bennani, in turn, was just 0.329s clear of Norbert Michelisz’s BRC Racing Team Hyundai i30 N TCR in third.

“Brilliant,” said a delighted Huff. “Congratulations to the Sébastien Loeb Racing team. What a performance, to lock out the front row by such a tiny margin. We stayed out of trouble and away from the walls. I am so pleased for myself and for Mehdi.”

There were three interruptions by red flags, before a fourth curtailed the 40-minute session with just 2m20s to run. The stoppages were mostly to replace bollards at the chicanes, with the second red flag required to remove Gianni Morbidelli’s Team Mulsanne Alfa Romeo Giulietta TCR from the track after the Italian nosed his car into a barrier.

Briton James Thompson was P11 in his ALL-INKL.COM Münnich Motorsport Honda, one of several drivers who suffered from the red flag interruptions. Zsolt Zsabó was an encouraging P12 for Zengő Motorsport ahead of Pepe Oriola and teenage rookie Benjamin Lessennes in Boutsen Ginion Racing’s Honda.
Aurélien Comte was P15 in his DG Sport Compétition PEUGEOT 308TCR, ahead of Tom Coronel in his Boutsen Ginion Racing Honda.

There was misfortune for the two WTCR Race of Portugal wildcard entries. Vila Real resident Edgar Florindo was down in P26 for Veloso Motorsport, while Target Competition’s José Rodrigues suffered an engine problem with his Honda. An engine change for Race 1 means he will start from the back of the grid.

Fabrizio Giovanardi was also hit with a back-of-the-grid penalty as his Team Mulsanne Alfa Romeo also requires an engine change.