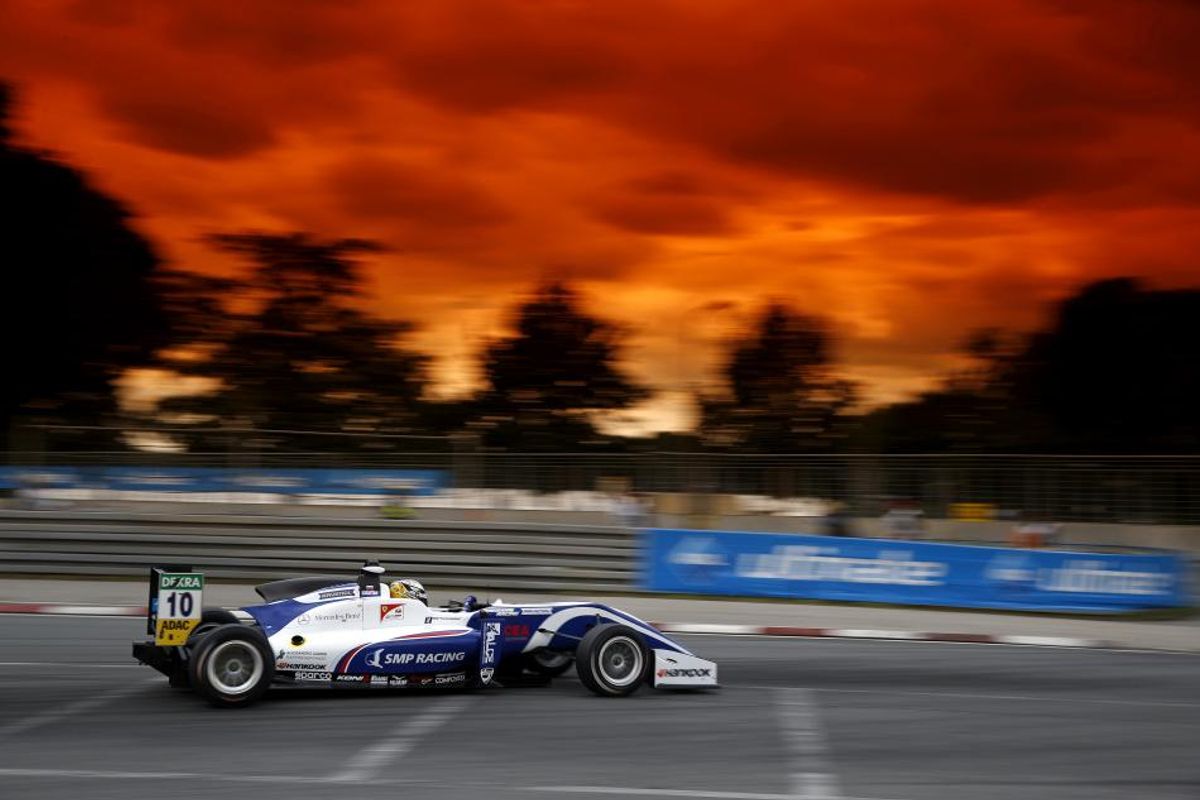 In group B, that was first to go out on track, a three-way battle for the top position between Robert Shvartzman (0m48.037s), Marcus Armstrong (0m48.080s) and Daniel Ticktum (0m48.129s) emerged in the final stages. Initially, the Russian was on top and then the New-Zealander before Shartzman claimed back the lead after a successful counter. He then held on to this position until the end, followed by Armstrong, Ticktum, Jehan Daruvala (Carlin, 0m48.151s) and Marino Sato (Motopark, 0m48.211s).

In group A, Mick Schumacher (PREMA Theodore Racing, 0m48.325s) initially led the way, but then, more and more drivers became involved in the battle for first place. With one minute remaining, Keyvan Soori Andres (Van Amersfoort Racing, 0m48.152s) was in first place, but in the closing stages, Jüri Vips (0m48.151s) and Enaam Ahmed (0m48.041s) outpaced him. Ahmed eventually secured first place ahead of Vips, Soori Andres, Ferdinand Habsburg (Carlin, 0m48.158s) and Alex Palou (Hitech Bullfrog GP, 0m48.167s). As his fastest time was 0.004 seconds slower than Shvartzman’s, the Russian Ferrari junior driver will be starting from first place into the eighth race of the FIA Formula 3 European Championship season.

Robert Shvartzman (PREMA Theodore Racing): “Pole position is great, but I am not relaxed yet, because points are only attributed tomorrow in the race, and, of course, I want to win that one. In qualifying, my car was really good, the team has done a great job. Unfortunately, I made a slight mistake on the second-fastest lap, but I will learn from that.”

Marcus Armstrong (PREMA Theodore Racing): “To be honest, I am not doing anything differently here than on the first two race meetings, but here, things are going really well. I am learning from one race to another and I am acquiring more and more experience in Formula 3. In Hungary, my performance was very good already, but I wasn’t able to convert it into optimal results yet.”