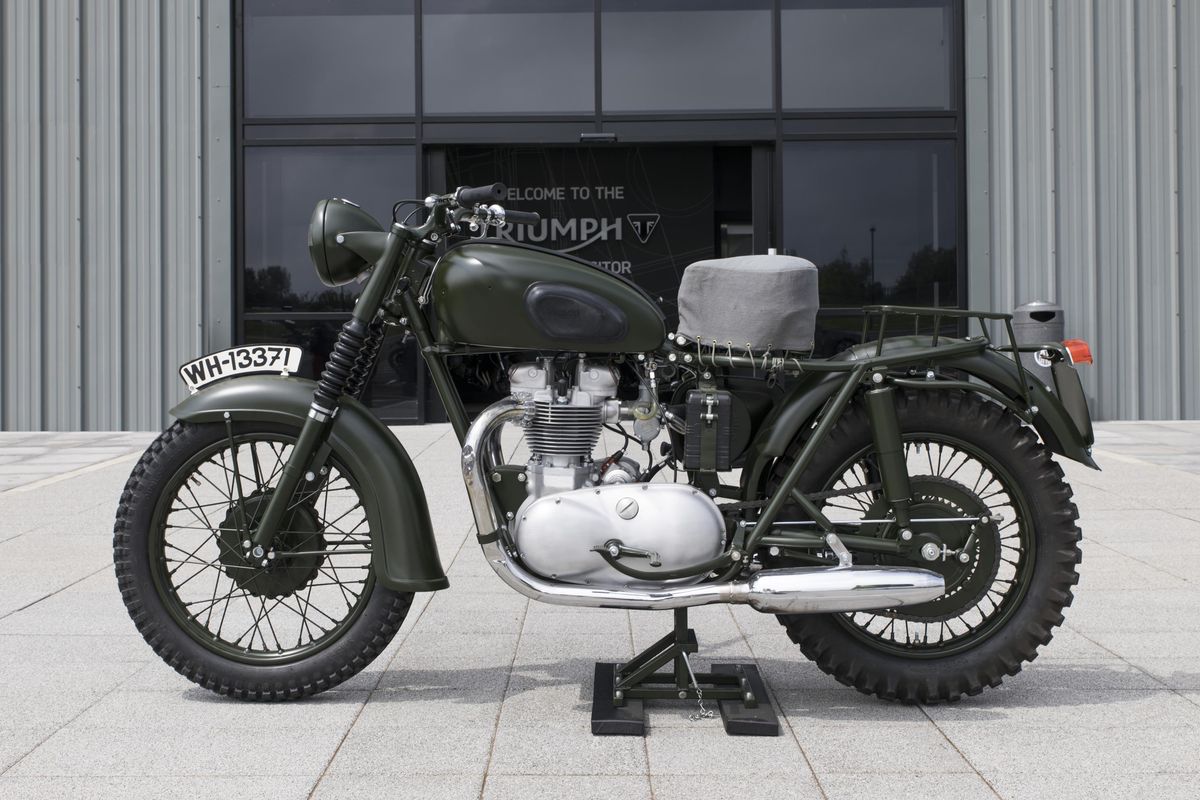 A motorcycle famously ridden by silver screen icon Steve McQueen in The Great Escape is set to star in the Chubb Insurance Concours d’Elégance at Salon Privé on Thursday 30th August.

The 1962 650cc TR6R, which is presently on display at the Triumph Factory Visitor Experience at Hinckley in Leicestershire, has not been shown publicly since this celluloid classic was made in 1963. It is just one of a mouth-watering array of iconic motorcycles which will be vying for honours at Blenheim Palace across three classes.

An accomplished amateur racer on 2- and 4 -wheels, McQueen begged the film’s director John Sturges to let him perform the famous stunt which saw his character Virgil Hilts attempt to flee his pursuers by jumping across barricades and barbed wire from Germany into neutral Switzerland.

The film’s insurers wouldn’t allow it, so the task fell to the King of Cool’s great friend and sometime team-mate Bud Ekins instead. World War 2-era machine would not have been up to the task, so as many as three TR6Rs were aged to look the part and used for the rough stuff. The stunt entered into legend in an instant and helped cement the film’s legendary status.

The McQueen Triumph will be competing in Class B, with judging taking place on August 30. It will be on general display on Friday, August 31.