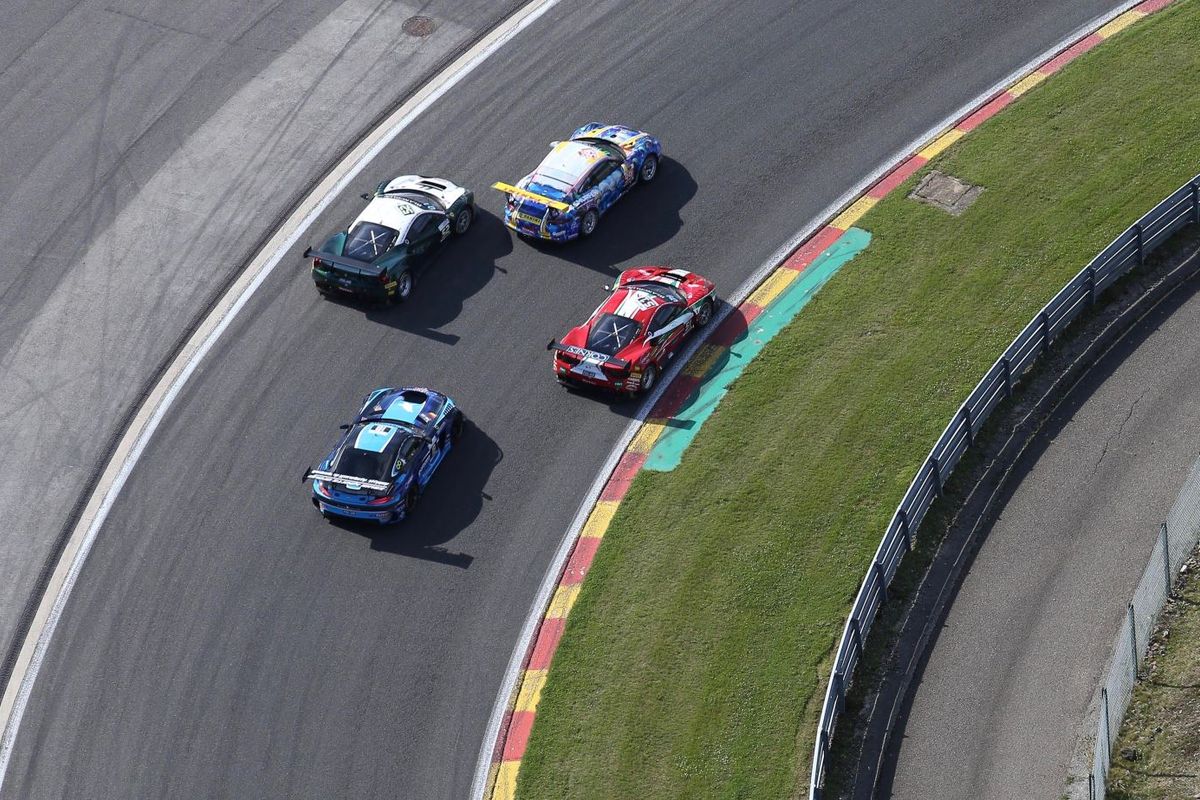 Preparations for the 70th edition Total 24 Hours of Spa will shift up a gear on Tuesday (3 July) when competitors undertake the official test day ahead of this year’s race.

Staged a little under four weeks before the Belgian endurance classic gets underway on 28 July, the annual test day provides teams and drivers with an opportunity to refamiliarise themselves with the daunting Spa-Francorchamps layout, as well as a chance to finalise their off-track preparations before returning for the all-important race week.

The test day also represents the beginning of festivities surrounding the 70th edition of the Total 24 Hours of Spa. This landmark occasion will feature several events, including the traditional parade through the town centre, driver autograph sessions, a giant track walk as well as a music concert staged during the 24 Hours.

Over 60 cars will tackle the test day, with 13 different brands represented by more than 30 teams at the iconic 7km circuit in the Ardennes.

Most of those entries are regular competitors in the Blancpain GT Series Endurance Cup and will use the test as an opportunity to fine-tune their equipment ahead of the most important race of the season. With some having tweaked their driver line-ups for the event, the test can be used to establish a good working relationship between unfamiliar crews.

As ever, Spa has attracted a number of additional entries who will pursue victory at one of the biggest races on the planet. With the 24 Hours also representing the second round of this year’s Intercontinental GT Challenge, their number has grown further. For these crews, the test provides the chance to adjust to their equipment on the Spa circuit, work on driver changes, and hone pit stops.
Indeed, the test day hints at a very impressive grid for this year’s race, with competitors drawn from all four corners of the globe. The full entry list of drivers for the 2018 Total 24 Hours of Spa will be revealed on Tuesday.

Track activity is scheduled to take place from 9.00 to 12.00 and from 13.00 to 18.00 CET, with the circuit open to the public throughout and admission offered free of charge. Fans will therefore enjoy a unique opportunity to catch a glimpse of this year’s protagonists, who are looking to write their names into the history of this iconic race.