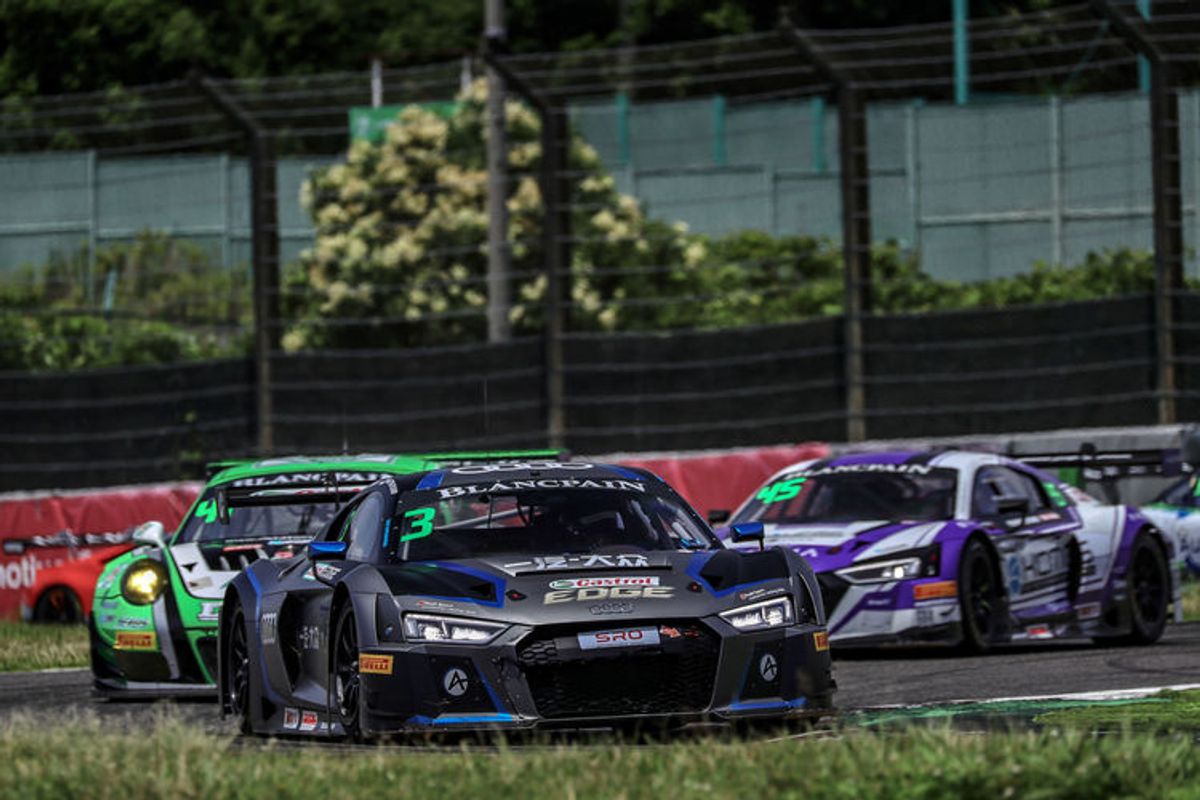 The Audi Sport customer teams started the second half of the year with a string of successes including all three race car models.

Customer teams unbeaten at Monza: Round five of the DMV GTC was a resounding success for the teams of Audi Sport customer racing. Tommy Tulpe/Fabian Plentz in an Audi R8 LMS won the Dunlop 60 race at Monza. In both sprints, even two one-two-three results were recorded: Montaplast by Land-Motorsport decided both rounds in its favor with Ronny C’Rock, trailed by Carrie Schreiner and Tommy Tulpe from Team HCB-Rutronik Racing, respectively. They were on the grid in an Audi R8 LMS as well.

One-two-three-four result in Australia: The Audi Sport customer teams experienced a successful third event of the season in the CAMS NSW Motor Race Championship. While Tony Bates in an Audi R8 LMS took second place in the first sprint, the privateers scored a one-two-three-four result in the second sprint. Daniel Gaunt won in an Audi R8 LMS ahead of Tony Bates, followed by two drivers – Matt Stoupas and Vince Muriti – who each relied on an Audi R8 LMS ultra. Tony Bates decided the endurance race in his favor ahead of Matt Stoupas.

Dream weekend for Phoenix Racing: Team Phoenix Racing achieved a home round made to measure in round three of the GT4 Central European Cup. A few kilometers away from the team’s base at the Nürburgring, Ernst Moser’s squad clinched three trophies with an Audi R8 LMS GT4. In race one, the Polish-Columbian driver pairing Gosia Rdest/Oscar Tunjo after 38 laps in the battle for victory only had to admit defeat by 0.448s in position two. Third place went to their German teammates Helmut Rödig/Jean-Louis Jasper. Race two was won by Rdest/Tunjo with a 3.3-second advantage. For Gosia Rdest, who was promoted from the Audi Sport TT Cup, this marked the second victory this season in an Audi R8 LMS GT4 following her class win in the Dubai 24 Hours.

Four Audi RS 3 LMS cars in front: In round four of the IMSA Continental Tire SportsCar Challenge in North America, the Audi RS 3 LMS continued its string of victories in the TCR class. On the track at Watkins Glen, Britt Casey jr./Tom Long celebrated their second victory this season following their success in the opening round at Daytona. Rodrigo Sales/Kuno Wittmer, who had won rounds two and three, had to admit defeat by three seconds after four hours of racing. They are leading the standings with a six-point advantage over Casey jr./Long. Both driver squads are competing for Team Compass Racing that has been unbeaten in the IMSA season to date. Third place at Watkins Glen went to Michael Johnson/Stephen Simpson fromTeam JDC-Miller MotorSports. Tom O’Gorman/Kenton Koch from Team eEuroparts.com Racing at the finish completed an Audi customer racing quartet in the top four positions.

Class victory in Brazil: The Audi RS 3 LMS scored its first victory in South America. In round two of the Brazilian Endurance Championship, Henry Visconde and Márcio Basso from Team MC Tubarão won their class at Interlagos. On the tradition-steeped circuit on the outskirts of São Paulo, they won against eight other entrants in their category.