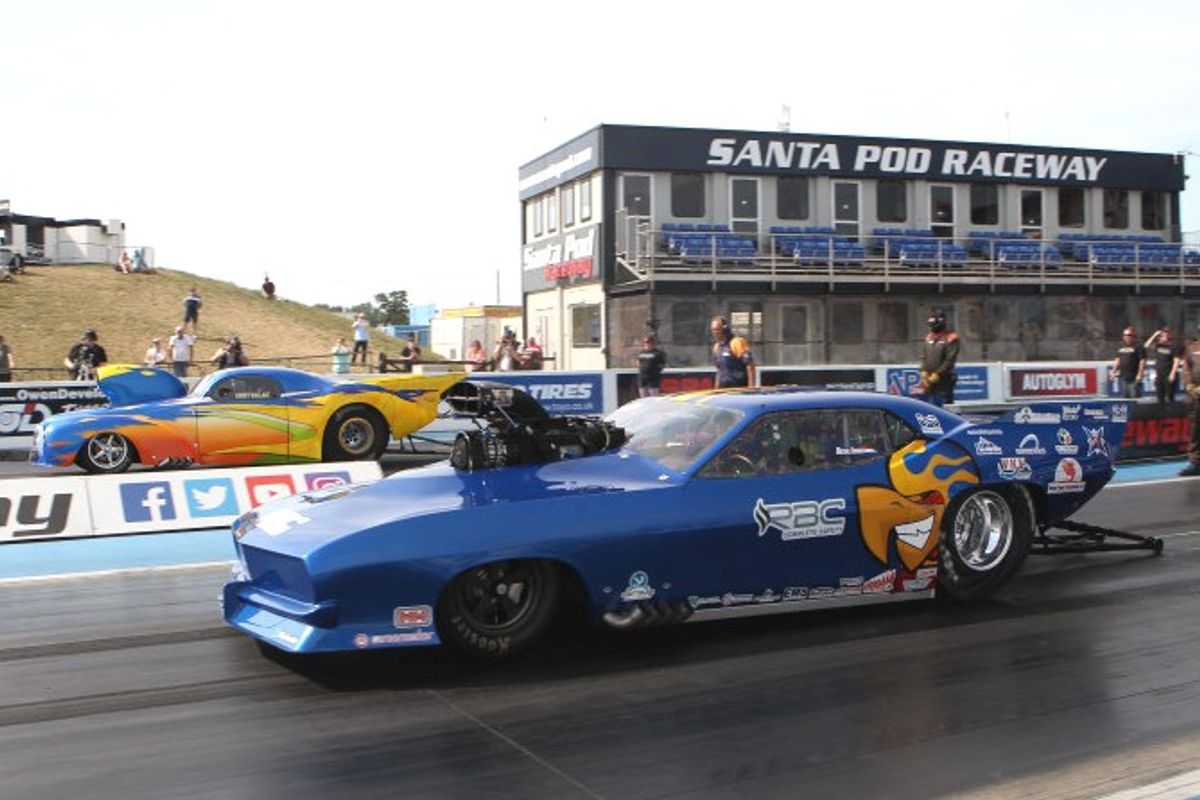 Five of the top six qualifiers set career-best times and speeds during Saturday’s qualifying sessions. The exception was Michel Tooren, who went on to win the race on Sunday.

The Dutch racer returned to action with a repaired car after a track-wall shunt in May and used strong, consistent performances to reach the final against Bobby Wallace, both drivers bidding to score their maiden Pro Mod victories.

Earlier, Andy Robinson had dominated the event, setting fresh UK-best times and speeds before his Camaro popped its supercharger burst panel in a semi-final defeat to Wallace.

Paul Platt put in a faultless performance at Snetterton to collect a further three wins in the championship and edge closer to title number five.

Starting from pole position in race one he powered into the lead and was never troubled by the opposition, taking the win by 27.425s.

Race two was much the same. Starting from the second row of the grid, he deposed poleman Andy Bird and reigning champion Daniel Clark on the opening lap. He then increased his lead over the course of the race for another comfortable victory. Bird got the better of a scrap with Hatfield and Allen for second place.

The third race saw Platt back on pole position. After fighting off a challenge from Allen on the opening lap, he was soon clear of the rest and ran home the winner for the third time by 16.355s. (GJ)