THE RINGMASTER: Epic story of financial opportunism, political conflict and control of F1 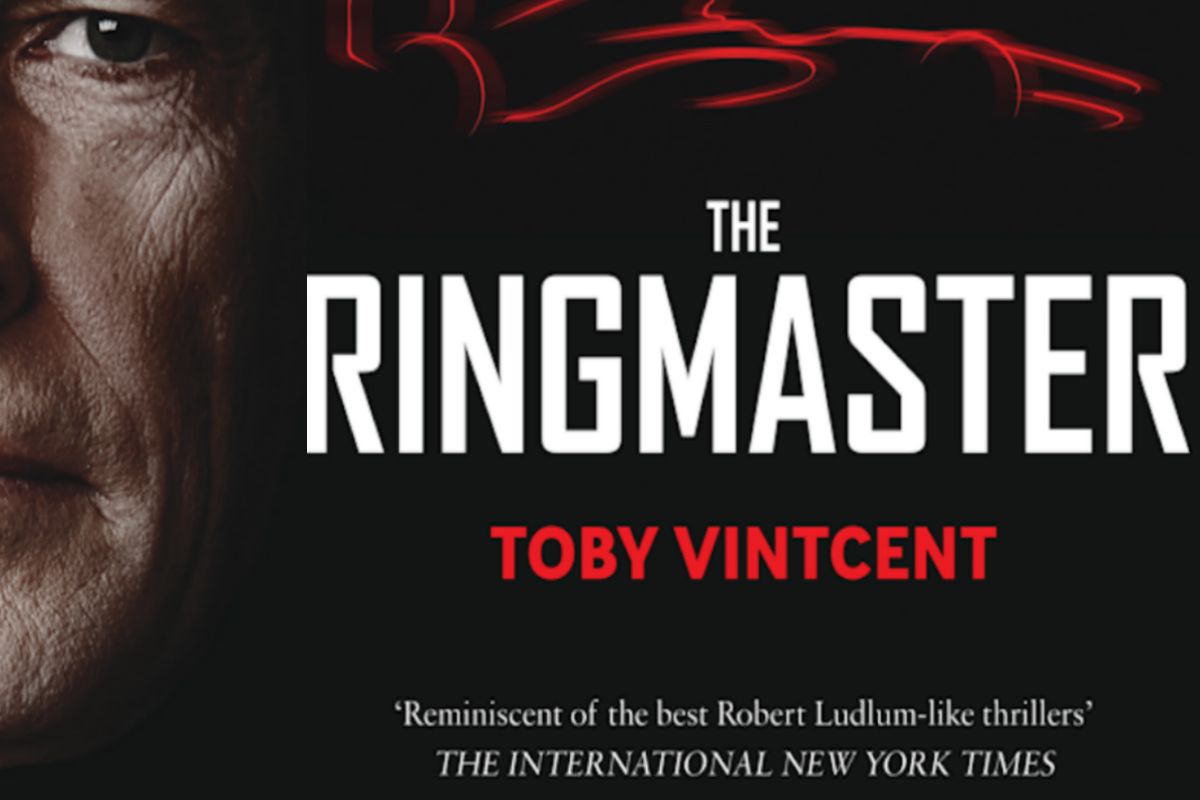 The third Formula 1 thriller in this highly-acclaimed series:
‘Reminiscent of the best Robert Ludlum-like thrillers’ THE INTERNATIONAL NEW YORK TIMES

Toby Vintcent’s portrayal of Formula 1 (“F1”) as mainstream fiction has received critical acclaim from senior figures in F1 and the mainstream press.

Through fictional characters, The Ringmaster tells a story of how a brilliant entrepreneur realized the commercial potential of F1. It is the story of an unlikely pioneer and the way he mastered the challenges and challengers he faced, the cutthroat politics, the numerous attempts to stop him and how the ‘Ringmaster’ eventually prevailed; it also explains why some people might bear a grudge…

Vintcent’s portrayal of the Formula 1 of today and retrospectively over 40 years is authentic, evocative and immersive. The heat in the story comes from the character of the Ringmaster himself, his attitude, flair for realpolitik, and how he dealt with friends and enemies... and, particularly, when he meets his match.

How is the Ringmaster dethroned? Who manages to outwit him? Who could succeed this pivotal figure? And most importantly, will the scramble for control destroy Formula 1 and this multi-billion dollar a year business?

Toby Vintcent’s lifelong passion for Formula 1 resulted in his first book, Driven (2014), which was followed by Crash (2016). The author served as an officer in the British Army with the 16th/5th The Queen’s Royal Lancers during the Cold War as part of NATO’s Rapid Deployment Force. He then had a successful career with Merrill Lynch in the City of London. As a volunteer, he was Director of International Affairs at the British Equestrian Federation. He lives in Oxfordshire, the heart of F1 country, with his wife and son.