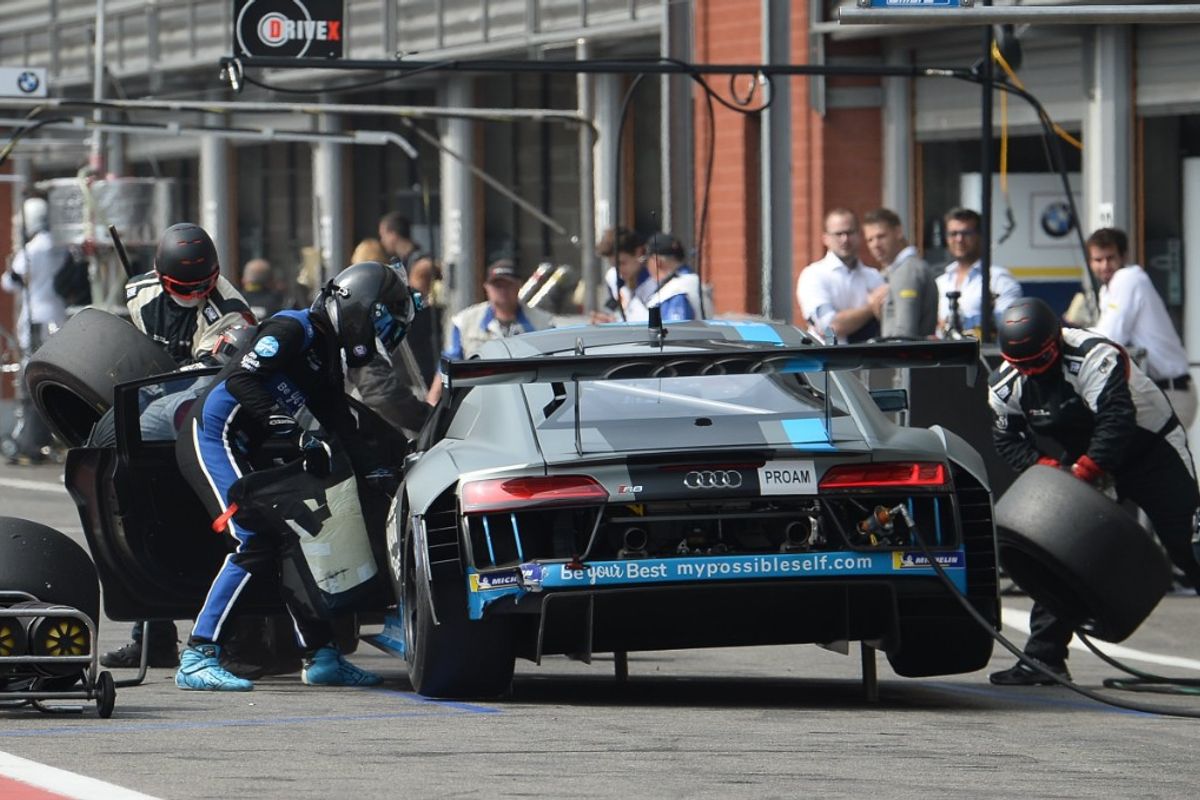 Optimum Motorsport are on a winning streak with Ollie Wilkinson and Bradley Ellis, something they very much want to continue as the International GT Open Championship heads to Hungary for the fourth round in the series this coming weekend (6-8 July).

Last time out the Pro-Am duo took to the top step of the podium in the second race at Spa-Francorchamps following a charging drive from both in the #96 Audi R8 LMS. It was the pairing’s first victory of the season – following the last lap heartbreak of Estoril - and came off of the back of three wins in the GT Cup at Brands Hatch and a further podium at the Belgian venue.

A title challenge in his first year of GT3 competition has never been the objective for Wilkinson, as prior commitments mean that he was never planning on competing at Paul Ricard. However, with 20 points on the board, fifth in the standings and having outscored their rivals at Spa, another strong result in Hungary could change that mindset.

Shaun Goff, team principal
“We are really looking forward to Hungaroring, I think we’ve made great progress recently and hopeful we can take the progress made into this race. We haven’t tested there, so again a challenge for both team and drivers to get on top there game as quick as possible. Even with a success penalty (10 seconds) I’m still hopeful of a Pro-Am podium.”

Bradley Ellis
“Spa was an awesome weekend and we are both so chuffed with the result, especially after that win being taken away from us at Estoril with the gearbox failure.  I’m looking forward to the challenges of Hungaroring. Both Ollie and I have very little experience of this track, so we have a lot of prep work before we head on out!”