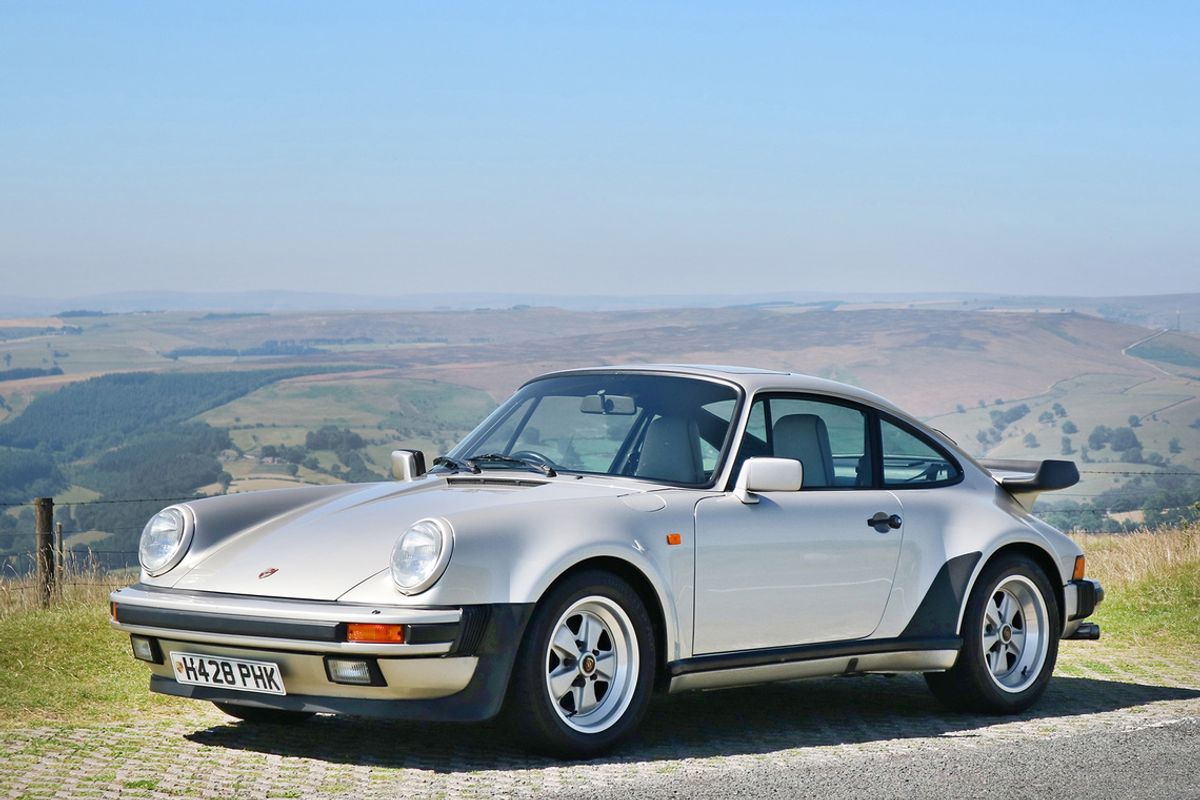 A spectacular collection of classic and sports cars, as well as 200 items of quality automobilia and luxury watches, will be offered for sale over two days in front of thousands of enthusiasts as part of the world’s biggest classic motor racing festival.

Headlining the sale is a stylish and very rare 1958 Mercedes 300SL Roadster, one of only 1,858 ever built and coming to the market from long-term ownership. Based on the classic W194 Sports Racing Car, this elegant Roadster in left-hand drive retains all of the speed and handling of the racer with the Hollywood good looks that together create a German icon. Carefully restored by a 'Who's Who' of the UK's leading 300SL specialists, this exceptional matching numbers example is estimated at £700,000 to £800,000.

There’s a strong Italian presence at the sale with an exquisite right-hand drive 1972 Ferrari 246 Dino GTS estimated at £270,000 to £320,000. Finished in the timeless combination of Rosso Chiaro with a Beige interior, this tastefully restored Ferrari has covered just 41,000 miles. Joining the Ferrari is another Modena native, a 1972 Maserati Ghibli 4.7 Coupe estimated at £170,000 to £190,000. Superbly finished in gleaming Graphite Grey with fabulous Tobacco hide, it is reading just 9,500 recorded miles from new.

“This sale is our headline sale of the year and is a key part of the Silverstone Classic weekend,” says Nick Whale, managing director, Silverstone Auctions. “We are pleased to offer some of the finest classics available to a global audience of bidders. The cars on offer are the best in the country and will now move on to new homes all around the world.”

The automobilia sale will include a special selection of motor sport memorabilia as part of the commemorative activities to mark the passing of journalist and broadcaster, Henry Hope Frost. The HHF 'Family Fever' Charity Auction will feature a number of highly collectible items donated by various F1 teams, with all proceeds of the auction to be donated to Henry’s family.