Star-studded line-up for 60th anniversary of the BTCC 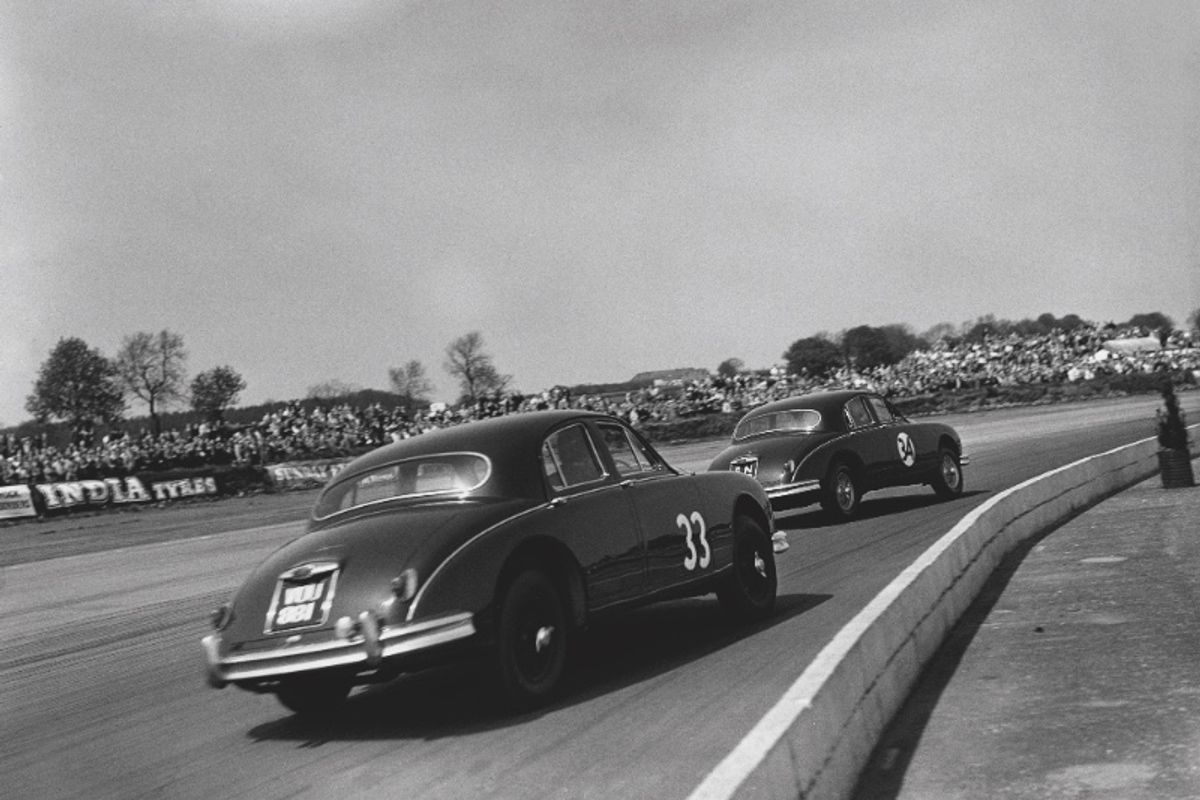 As befits a brilliant birthday bash, the MSA British Touring Car Championship’s 60th anniversary celebrations at next weekend’s Silverstone Classic (20-22 July) will be encrusted with diamonds.

Never before has there been such a spectacular and star-studded line-up of legendary drivers and iconic cars – all highlighting the on-going success of the country’s premier motor racing series on Tin Top Sunday at the world’s biggest classic motor racing festival.

Honouring the magical milestone, the packed programme on Tin Top Sunday features no fewer than four evocative touring car grids. These will star more than 150 cars that either have actually raced in the BTCC or that accurately represent those that have wowed massive television and trackside audiences over the last six decades.

“I’ve never been involved in the Silverstone Classic, but I know it’s a great event and I’m excited about competing there for the first time,” said the reigning BTCC champion. “It’s something I’ve always wanted to do and getting behind the wheel of a Super Tourer is obviously a fantastic opportunity, so I’m really grateful to be given this wonderful opportunity to be part of something so special.”

“Like many people, I grew up watching touring cars in that era and that obviously had a big influence on me,” continued Sutton. “The manufacturers involved and the money that was being spent back then meant these were highly engineered cars, so I can’t wait to see what the boys had to play with back in the 90s.”

Sutton will be making his Silverstone Classic debut behind the wheel of a 1996 Honda Accord and he will be competing against two former champions. Super Swede, Rydell is returning to the racetrack in his title winning Volvo S40 exactly 20 years after taking the coveted crown in 1998 while the ever popular John Cleland – a boyhood hero of Sutton’s – is still racing the Vauxhall Vectra he first campaigned in 1997.

Harvey is another title winner to be reliving history: he’s contesting the Historic Touring Car Challenge in one of the V8-propelled Rover SD1 Vitesses in which he first made his name back in the late eighties.

Meanwhile Fitzpatrick, the oldest living BTCC champion, and Plato, the series’ most victorious driver with 98 victories, will be fronting a stellar Diamond Jubilee BTCC Anniversary Parade on Tin Top Sunday.

Fittingly, 60 standout saloon and touring cars are being assembled for the glittering birthday cavalcade. This will take place on the full Silverstone Grand Prix circuit and include both last year’s title winning Adrian Flux supported Subaru Levorg and an Austin Westminster as raced by the late Jack Sears to the inaugural crown in 1958.

Other notable cars joining the parade include Doc Shepherd’s title winning Austin A40 from 1960, Graham Hill’s race winning Jaguar Mk2 (complete with its famous BUY 12 number plate) from 1962, Frank Gardner’s title winning Ford Escort from 1968 and the whacky Volvo 850 Estate which will be reunited with its original driver – Rickard Rydell – specially for the occasion.

With so many BTCC stars attending the 60th anniversary birthday party, a special photo call will take place in the International Paddock immediately after the second Super Touring showdown at 3.45pm on Tin Top Sunday. All drivers who have raced in the BTCC are invited to muster and the opportunity will provide touring car fans of all ages with a wonderful chance to meet their heroes.

Visitors are reminded that tickets for the Silverstone Classic must be purchased in advance and are available until midnight on Thursday 19 July. Adult admission is priced from just £45 and, once again, all tickets will provide access to both Silverstone racing paddocks, open trackside grandstands, live music concerts on the Friday and Saturday evenings, air shows, funfair rides and the vast majority of the family entertainment on offer.