Jamie Caroline confirmed at Carlin for British F3 at Spa 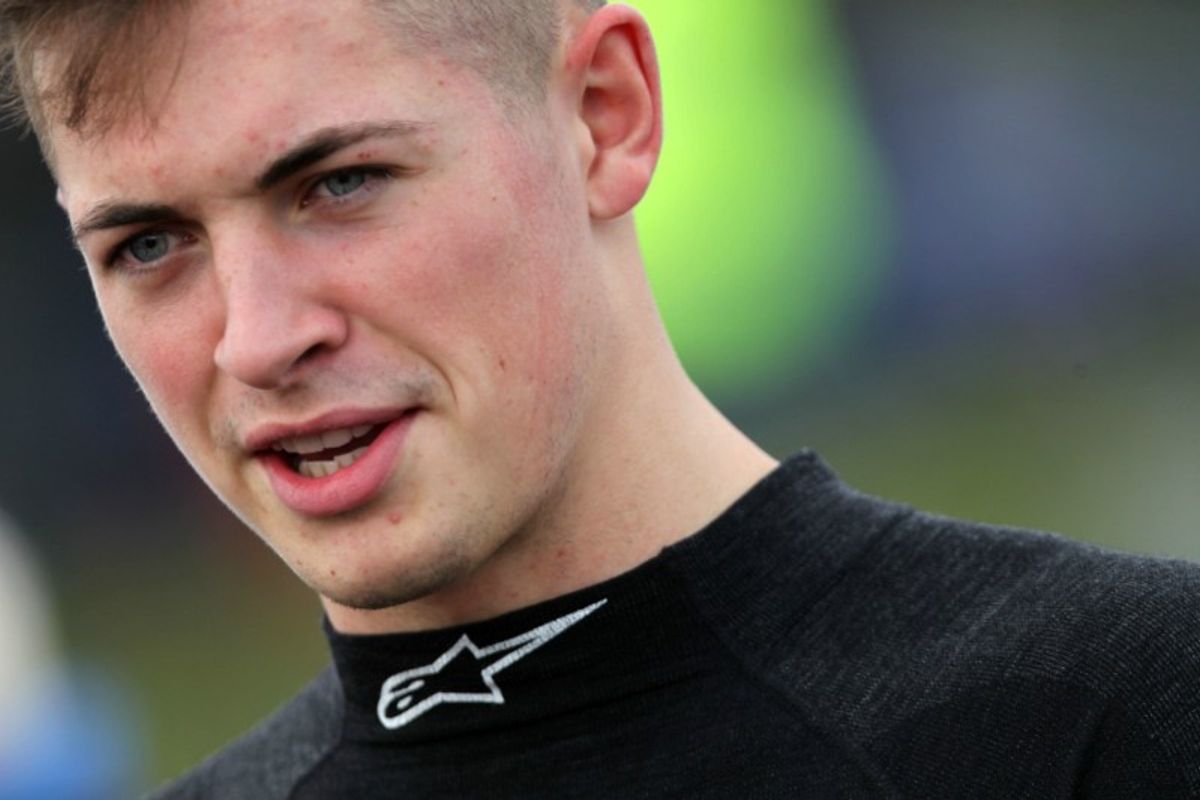 Carlin have confirmed that reigning British F4 champion Jamie Caroline will join the team at Spa-Francorchamps for the fifth round of the 2018 BRDC British F3 Championship this weekend (21-22 July).

Caroline, who dominated British F4 with the team last year, will line up alongside Nicolai Kjaergaard, Billy Monger, and Sun Yue Yang, standing in for Clement Novalak, who has clashing commitments.

The 19-year-old has already enjoyed a stellar junior motorsport career – becoming the most successful Formula 4 British Championship driver with an astonishing ten victories during his 2017 Championship winning campaign. He also broke the record books as the first driver ever to take all three race wins on offer over the course of a race weekend at Thruxton – including a hard-fought reverse grid race.

He has since competed in selected rounds of the US F2000 series in the USA, with fourth place finishes at St Petersburg and the Indianapolis Motor Speedway. Caroline now makes a welcome return to British F3, having competed in the 2016 Autumn Trophy, where he was classified fifth overall with one podium from the three races.

Caroline commented: “I can’t wait to be back racing again. We had a two-day test in Pembrey a couple of weekends ago and that felt fantastic, so I can only imagine what the race weekend will feel like. I’m extremely happy that I’m able to be back racing with Carlin this weekend, especially at Spa, and can’t wait to get going on Friday!”