24 Hrs of Spa: 24 hours of intense racing at one of the world’s most challenging circuits 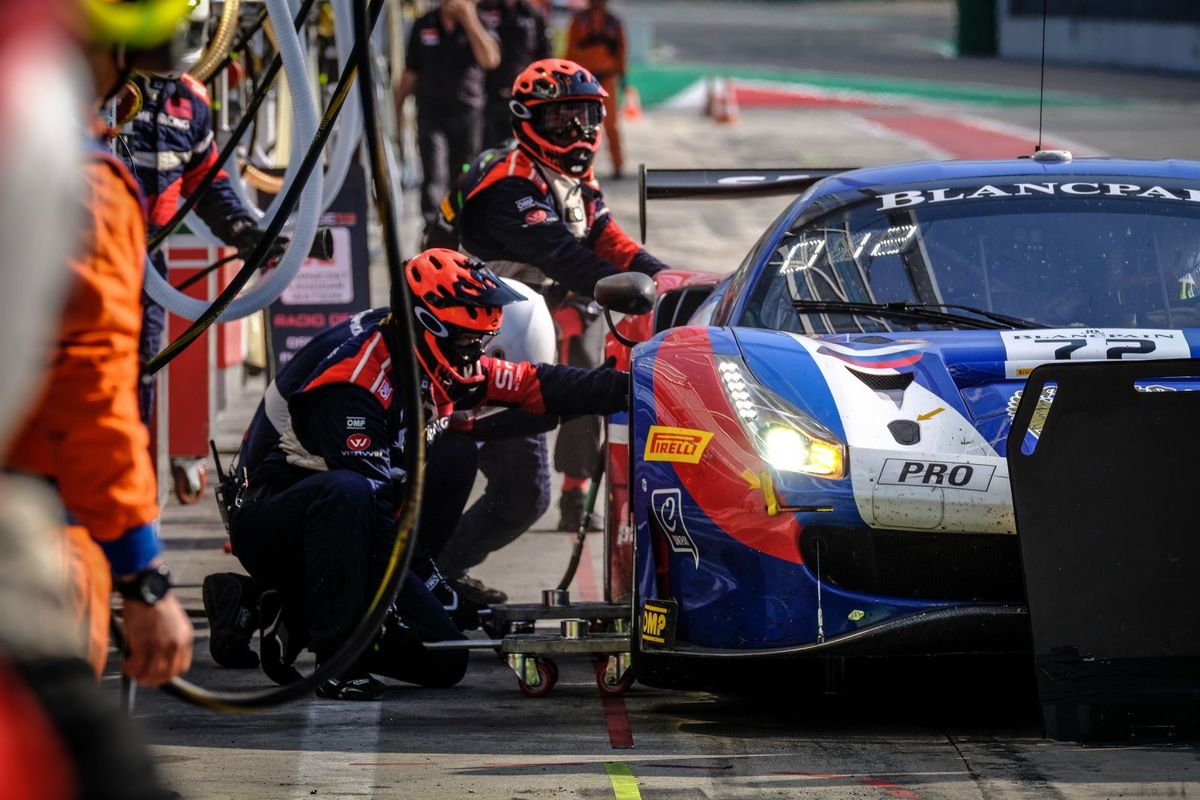 The preparations are almost complete for well over 200 drivers and a support staff the size of a small army. The 70th edition Total 24 Hours of Spa is just around the corner.

Each year the goal remains the same: survive 24 hours of intense racing at one of the world’s most challenging circuits. But there can be changes – some big, some small – because moving with the times is what has allowed this event to thrive for 70 editions.

With race week on the horizon, here is the key information that every aficionado needs to know ahead of this year’s Total 24 Hours of Spa.

THE CATEGORIES
There will be five categories on-track in the Belgian Ardennes. Four of these compete in the Blancpain GT Series – Pro, Pro-Am, Silver Cup and Am Cup – and use GT3 machinery from 13 different brands. The fifth class, Groupe National, competes solely at Spa and draws cars from one-make series.

Pro is the premier category and the biggest when it comes to grid size, with 30 confirmed entrants. There is a maximum of three drivers per car but no stipulations on categorisation.

In Pro-Am Cup, a maximum line-up of two Platinum and two Bronze-graded drivers is allowed. There must be a Bronze driver behind the wheel for at least eight hours across the full race, and at least one hour during each six-hour period from the start. If the car races with three drivers then two must be Bronze, though no Pro-Am entrant for this year’s race has elected to use a three-man crew.

Am Cup line-ups consist of either three Bronze drivers or three Bronze and one Silver. The Silver-graded driver may only be behind the wheel for a total of six hours during the race, and for a maximum of two hours in each six-hour period.

Finally, Groupe National completes the field and ensures a local presence at Belgium’s long-standing endurance classic. The category is open to machinery from single-make series, such as Lamborghini Super Trofeo and Porsche Cup, while driver rules are the same as those used in Am Cup.

Entrants from every category are eligible to win the Total 24 Hours of Spa outright, though since the race became a round of the Blancpain GT Series in 2011 it has always been won by a Pro car. As such, the Pro-Am, Silver Cup, Am Cup and Groupe National runners will also fight for class honours in the Belgian Ardennes.

EVENT FORMAT
Track activity begins on Tuesday with a three-hour Bronze test. As the name suggests, this is reserved for Bronze-graded drivers and allows them to re-familiarise themselves with the Spa-Francorchamps circuit. Silver drivers who have not previously competed at Spa are also eligible to take part.

Wednesday is dedicated to off-track activities in Spa town, including the ever-popular parade. The next action on the circuit follows on Thursday – and it is a busy one.

A 90-minute free practice session will be the first chance for every competitor to sample the track, followed later in the day by a 60-minute pre-qualifying session. While similar to free practice, this serves a dual purpose: if qualifying cannot take place, the results from pre-qualifying will be used to decide the grid. As such, drivers have added incentive to put in a representative time.

A new qualifying format has been implemented for 2018 and takes place on Thursday evening. There will be four 15-minute sessions, one for each driver (three-driver crews will bypass Q1).

The final qualifying time will be the average of the fastest laps set by each driver in their respective session, with the same criteria applied to three and four-driver crews. Should one driver fail to set a time, their car will start behind all of the cars that have set a full complement of times.

Next up, what was previously night qualifying becomes night practice at takes place late on Thursday. The aim remains the same: each driver must set at least two timed laps in night conditions to prepare for the race.

On Friday there will be a 30-minute warm-up session open to the entire field. Then attention shifts to the fiercely contested Superpole, where the fastest 20 cars from qualifying battle to establish the first 10 rows of the grid. Each team must choose just one driver, who will complete two full laps. The final classification will set the top 20 starters, while the pole-winning driver also earns the ultimate bragging rights.

And, on Saturday, the main event finally arrives: at 16.30 local time the Total 24 Hours will begin its landmark 70th edition.

The maximum length of any stint is 65 minutes, except if a full-course yellow or safety car period is in operation when the stint finishes. In this case, an additional five minutes is permitted to allow the car to get back to the pit lane at a slower pace.

A driver may only complete three full stints in a row. After this, he or she must rest for at least one hour. The maximum driving time over the full race is 14 hours.

Three or four sets of tyres must be marked for use in qualifying, depending on the number of drivers in a crew, with each competitor able to use a new set. One of these sets must be used for the start of the race, but tyre choice is free after the first lap. Cars qualifying for the Superpole are allowed an additional new set of tyres to tackle this session.

On some cars, items such as brakes discs and pads can be changed much quicker than on others. To maintain an emphasis on competition, each car must make one Technical Pit Stop of at least five minutes from pit-in to pit-out between the 12th and 15th hours of the race.

A fundamental change for 2018 allows refuelling, driver and tyre changes to all take place simultaneously during the same stop. This marks a shift from previous years, when refuelling and tyres changes were carried out in sequence. There is a minimum time from pit-in to pit-out for any stop that includes refuelling, but no limit is applied to stops where refuelling does not take place.

To enhance the strategic element of the race, teams may use one ‘joker pit stop’ every six hours. This can include refuelling and will not require them to meet a minimum time, allowing teams to perform a splash-and-dash if they so wish.

Additionally, during the race each car has four ‘joker seconds’ that can be used if they go under the minimum pit stop time by one second or less, but these cannot be combined.

Last but not least, the Coupe du Roi rewards the manufacturer that scores the best result across the classes, with points awarded per car at six, 12 and 24 hours.

Every car participating in the Total 24 Hours of Spa has an LED panel at the front. This displays the car’s class position and the three-letter ID of the driver at the wheel. White LED lights indicate a car from Pro/Silver, blue represents Pro-Am, orange is Am Cup, and green is for Groupe National.

With this information at hand, you are fully up to speed for the 70th edition Total 24 hours of Spa.