COYS to hold biggest ever auction of classic cars in Africa 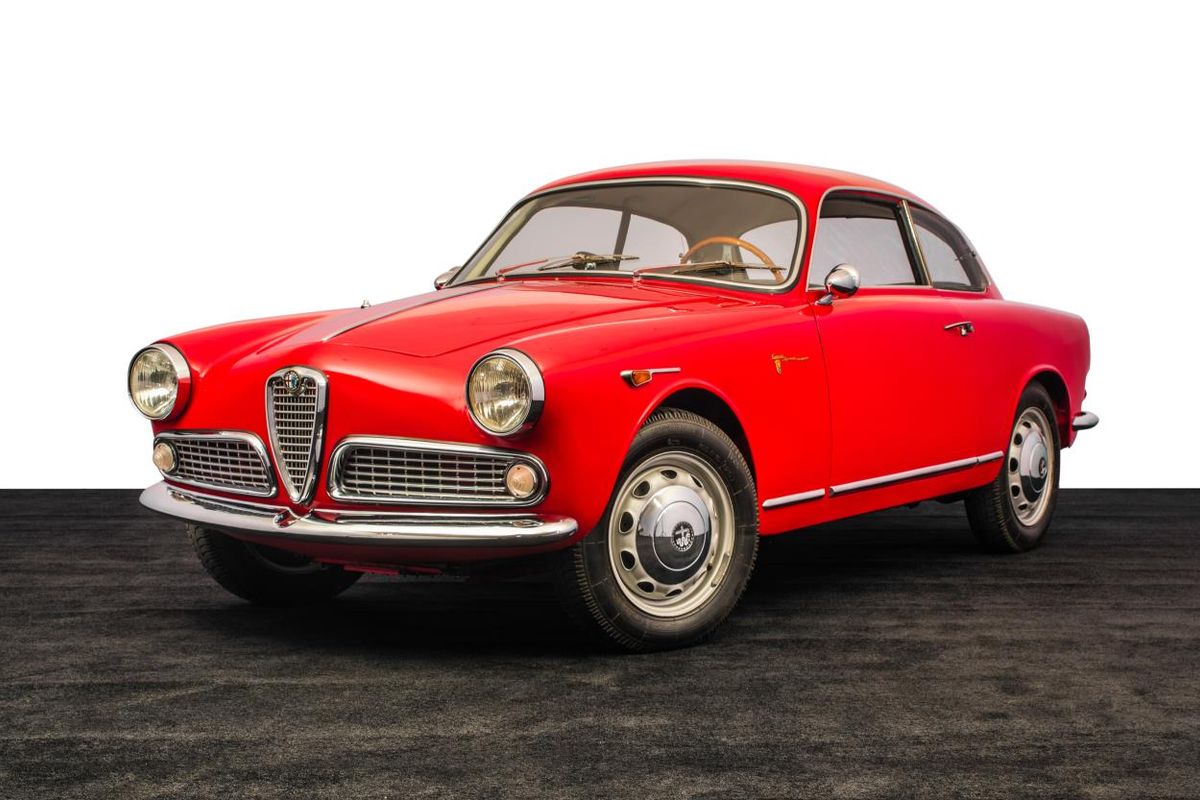 The auction will see over a hundred classic cars and motorcycles going under the hammer, many of them coming direct from private collections across southern Africa.

The auction will be held at the Steyn City Golf Course complex, one of the most luxurious facilities of its type in South Africa, in a stunning location in the environs of one of the Cape’s leading cities, Johannesburg on the 10th and 11th of August.

The auction which has developed as part of one of the Southern Hemisphere’s great new historic motor car weekends Concours South Africa. This event, now in its 3rd year and growing exponentially, attracts more than 100 cars from all over Southern Africa.

Chris Routledge COYS MD said: “Coys has a long association with Africa going back decades and have been genetically associated with all of the great events over the last two decades, all of which we have supported to the hilt. I have worked in Africa now for many, many years developing close associations with historic South African car culture; it is in my bones and in my veins. I am so excited that we are doing this and that the time is now.”

Coys lead auctioneer Nick Wells said: “I have been working on this event closely with the organisers of Concours SA and from what was initially a commercial event of modest aspirations we have now created an event for the African classic car market of global relevance of which we are justly proud. I am very much looking forward to taking this sale - the first of its type in Africa and creating History.”

The Concourse and auction are being supported by a number of sponsors as well as COYS and Rory Byrne, the much vaunted designer for Ferrari of the Michael Schumacher World Championship winning cars, will be joining the guests at the headline event which underlines the huge motor sporting heritage which is contained within South Africa.

Cars of note in the auction include a 1962 Alfa Romeo Giulietta Sprint Veloce RHD. This masterpiece of an engine was conceived under the management of Alfas chief engineer Orazio Satta Puliga. It is a high performance Veloce version with its hotter camshafts, bigger valves and twin double choke Webers quickly became a favorite subject of the many small independent engine tuners "preparatori" in Italy. This particular vehicle has a black interior and a red exterior. It underwent a high-quality restoration a number of years ago and has been lightly used since.

Some of the other cars in the auction are: