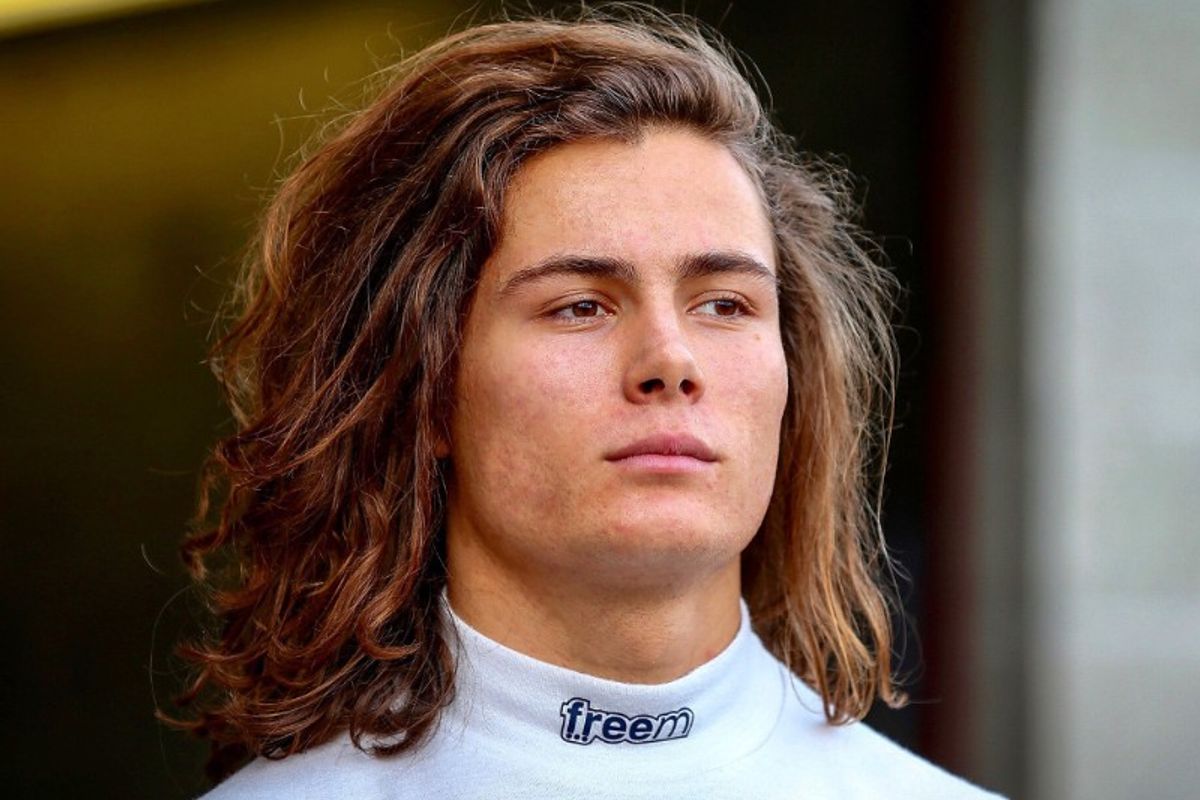 The 19-year-old will make his British F3 debut in his home country, and joins the series after proving himself as a junior single seater front-runner having won several races in Eurocup Formula Renault and the Formula Renault NEC series, finishing third in Eurocup in 2016 and second in NEC in the same year.

Defourny has also sampled FIA European F3 machinery having competed in the Nurburgring round in 2017, where he impressed by setting fastest lap in his first ever race, as well as scoring points.

He graduated to car racing in 2014 in French and Italian F4, before moving on to Formula Renault NEC in 2015, while also racing in selected events of the Alps and Eurocup categories. As well as his racing commitments, Defourny has also sampled more powerful single seaters including Formula V8 3.5 and GP3 cars in recent years.

Commenting on his British F3 graduation, Defourny commented: “I’m really looking forward to racing in BRDC British F3 this weekend at Spa Francorchamps with Douglas Motorsport. I’m hoping for strong results, I know Spa very well and have won here before in Formula Renault. Hopefully I can take that form into British F3.”

Team Principal Wayne Douglas added: “We’re very pleased to welcome Max to the team for Spa Francorchamps. We’re looking forward to working with him and helping him to acclimatise to the F3 car. He is still very young but with his single seater experience, believe he can deliver some excellent results at his home circuit this weekend. Our thanks to friends at MB Partners for their help in finalising this arrangement with Max for this weekend.”