Over £27,000 raised by Silverstone Auctions for the BRDC charity 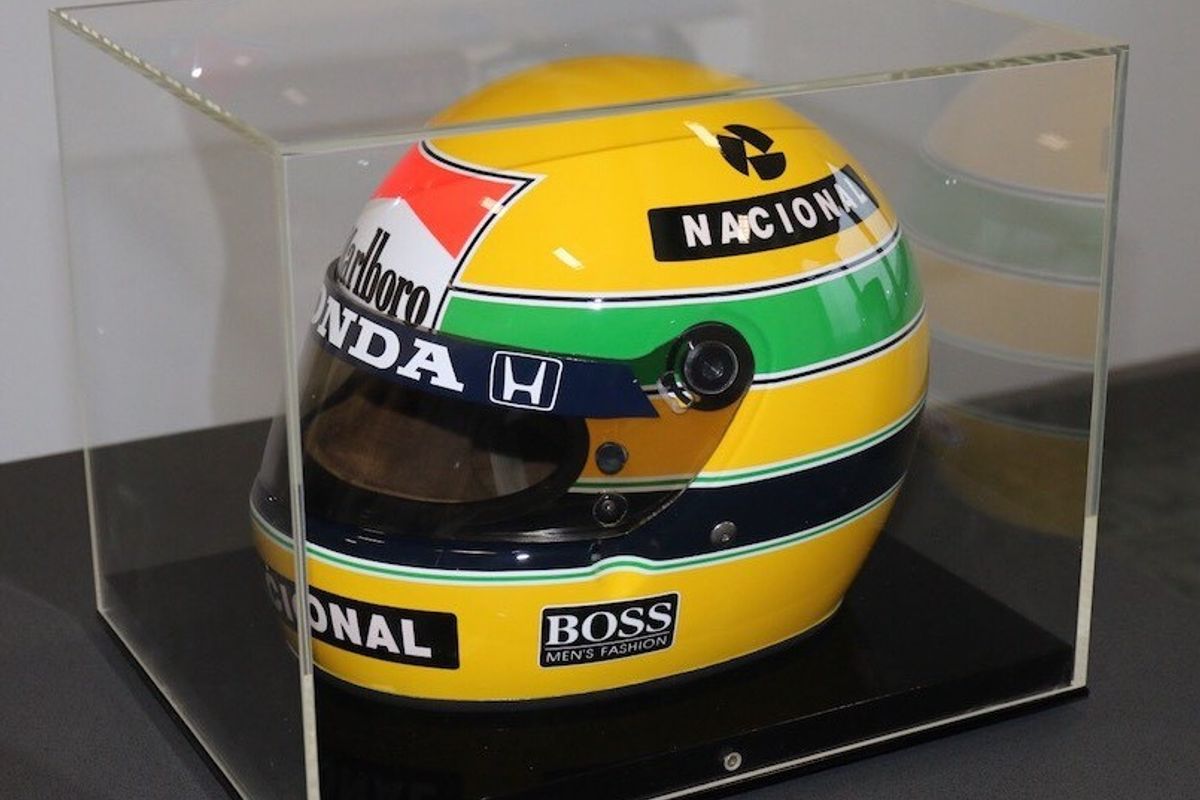 Specialist auction house, Silverstone Auctions, has raised over £27,000 for the British Racing Drivers’ Club (BRDC) Motor Sport Charity at a fundraiser auction held at Silverstone circuit on the evening of 19th July.

Bidders from around the world, including the United States, Australia and France, pledged their bids for highly collectible items including a replica Aryton Senna helmet, signed Daniel Ricciardo race overalls, a limited edition 'Silverstone Luffield' Chronograph watch, and many other items signed by the world’s most admired racing drivers.

David Richards, chairman of the BRDC Motor Sport Charity commented; “what a fantastic auction! The quality of the lots donated and the generosity of those who bid during the sale will go a long way towards helping those who need it most in our industry.”

Nick Whale, managing director, Silverstone Auctions, said; “it’s been an absolute pleasure to hold this very special sale with the BRDC and for a cause close to our hearts. It’s wonderful to see so much passion and support and I’d like to thank everyone who supported the sale and contributed to its success.”

The BRDC Motor Sport Charity Sale was the first of three days of auctions which will see the auction houses’ biggest ever catalogue offered, at the world’s biggest classic motor racing festival, the Silverstone Classic.