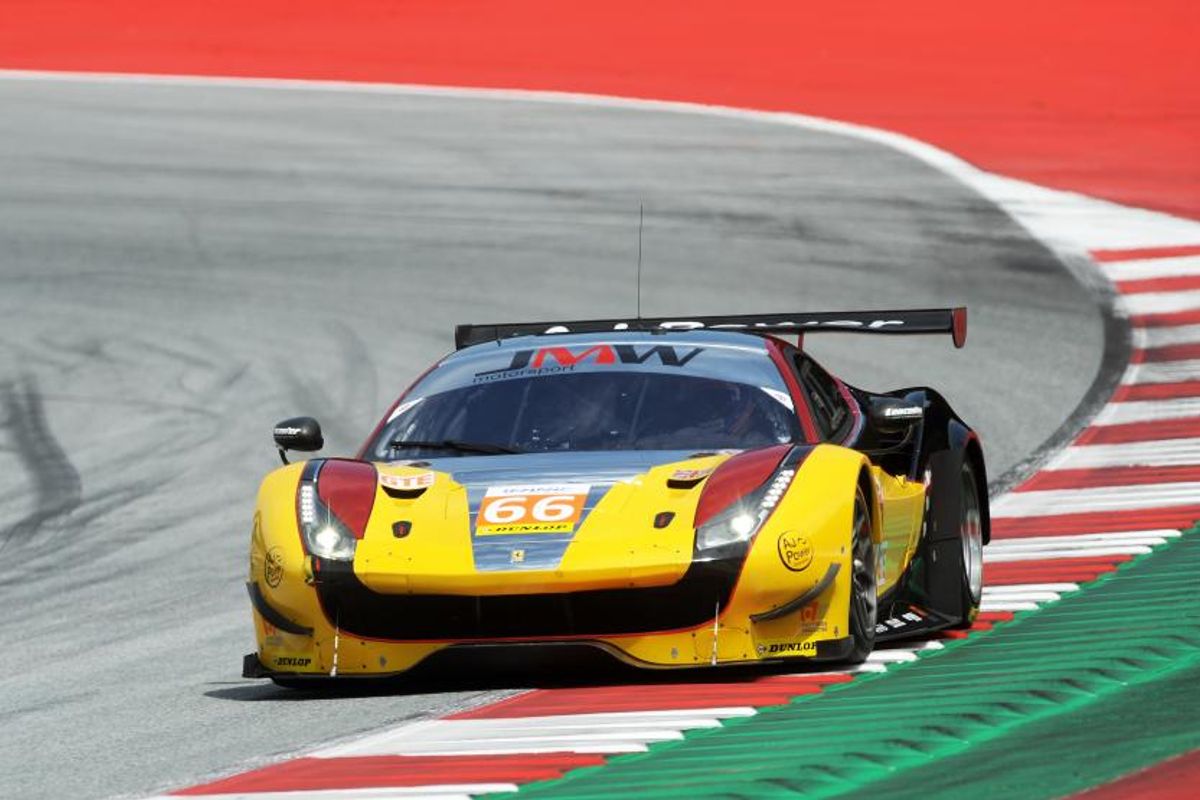 This weekend sees the third round of the European Le Mans Series. The Ferrari of JMW Motorsport won last year’s championship and the team currently tops the standings after two races.

Superfast Trio. Alex MacDowall, Liam Griffin and Miguel Molina, winners of the first race at the Paul Ricard, were fastest in qualifying and are among the favorites to win on the short but fascinating Styria track. JMW Motorsport currently leads the field six points ahead of the Porsche of Babini-Pera-Narac, while Giorgio Roda and Gianluca Roda are in third eight points off the summit.

Dominators at Monza. We should also bear the other Ferrari crews in mind, starting with Duncan Cameron, Matt Griffin and Aaron Scott of Spirit of Race, who won at Monza after a zero at the Paul Ricard. The three are 12 points off the lead. The third Ferrari on track represents Krohn Racing with Tracy Krohn, Nic Jonsson and Andrea Bertolini at the wheel. The race, livestreamed on the Championship website, will start on Sunday at 12 pm.