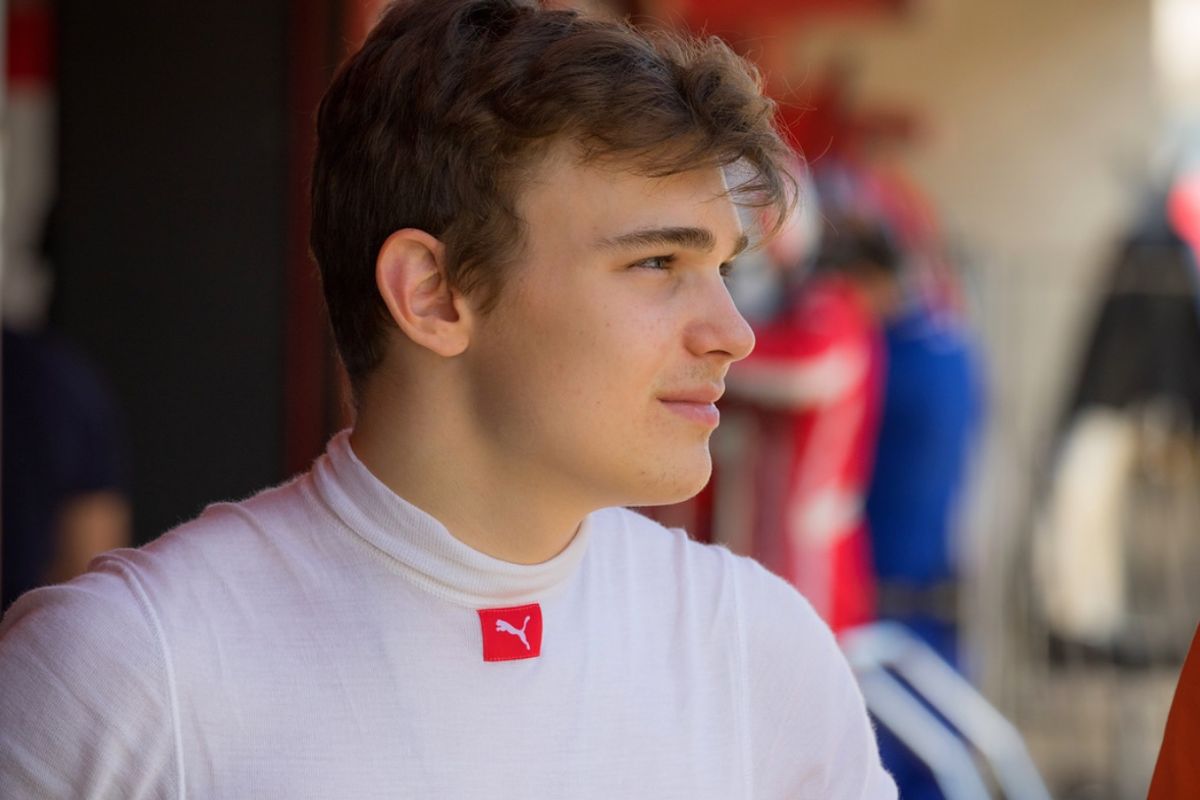 David Beckmann is set to start a new chapter in his motorsports career as he will enter the remaining part of the 2018 GP3 Series with Team Trident. The German racer has undisputed technical and speed skills and has everything is needed to aim for high-profile results, including the full support and experience of the team.
Beckmann debuted in the European Formula 3 Championship early, at the age of 16, and enjoyed a two-year stint in the series capturing two podium finish. His resume also includes selected GP3 Series entries. Starting from the next round at Hungaroring, and for the remainder of the season, Beckmann will join Team Trident’s four-driver line-up alongside Pedro Piquet, Giuliano Alesi, and Ryan Tveter.

Giacomo Ricci – Team Manager:
“David Beckmann is a driver of undisputed value and I am delighted to see him join the line-up of Team Trident in the GP3 Series. I am sure that he will find an environment to thrive in so to lay good foundations and achieve great results already this season and in the future. David is joining a well-established and successful context and he will definitely be able to benefit from it.”

David Beckmann – Car #8:
“I am delighted to join such an ambitious and passionate team. I think that, by working hard together, we will be able to experience a successful second half of the season.”