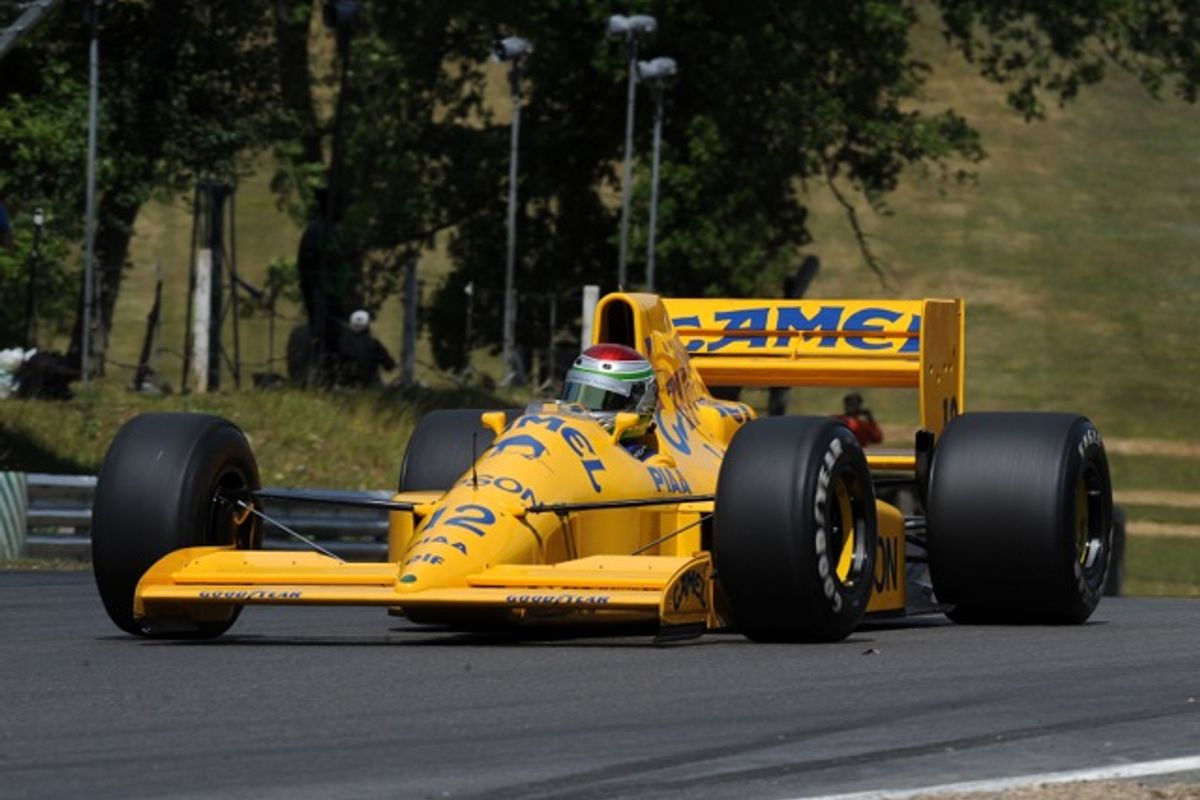 Classic Nostalgia is back at the Shelsley Walsh Speed Hill Climb this weekend with plenty to see from the world of two and four wheels, this year’s theme being F1 Through The Ages.

There will be two very special Williams F1 cars attending this year's event in the shape of Nigel Mansell's F1 World Championship winning FW14B from 1992 and last year's FW40 driven by Felipe Massa and Lance Stroll. Both cars will be on display in the F1 Paddock area at the base of the hill together with cars that have stirred the soul of fans around the world.

Joining them will be the 1989 Camel Lotus 101 while the weekend also gives a nod to where the sport began with pre-war Grand Prix racing with two Grand Prix Bugattis attending, a Type 35 and a Type 37 both of which have Shelsley Walsh pedigree as they competed at the hill back in the 1930s. The 1.5 litre era of the early 60s saw jewel like engines that revved and revved such as the Lotus BRM and the Cooper Climax, both of which will be present while the Teme Valley will once again hear a Judd V10 sing through the trees with a 1991 Dallara putting on a show.

For many the main attraction at this year's Classic Nostalgia will be a selection of some of the best WRC, Group A and Group B rally cars. Thanks to the Ralli22 club a collection of cars will be on display in their own paddock as well as running up the hill with cars that include a Metro 6R4, an ex-works Subaru Impreza from 1996, a rare Mercedes Benz 190E and one-of-only-a-handful ever made Ferrari 308 GTBs. The late 80s era of the sport with Toyota versus Ford versus BMW will also be rekindled as the cars slide their way to the top.

Jenny Tinmouth, the current female Isle of Man TT lap record holder and the first and only female ever to compete in the British Superbike Championship, will be on the hill with her 1000cc Honda Fireblade on Saturday 28th July, joining in a lunch time demonstration of bikes from 1929 through the two stroke era and back to the four strokes of today. For many the BSA Goldstar will be a stand out while the static display of a Suzuki RG500 and a Yamaha TZ500 both from 1981 will evoke memories of Sheene and Roberts battling at Silverstone.

Up in the car park will not only see an array of cars from MAC members and friends but for the first time an example of retro Motorcycle Enduro at Shelsley. Baja 1000 or the early days of Dakar comes to Worcestershire!

As well as the incredible cars on display and competing up the hill, there will be lots of trade stands, live music from five different bands over the weekend and two magicians who will all be at a Celebrity Social Evening on Saturday in the Courtyard area of the hill.

Also, looking skywards there will be a The Royal Air Force C-47 Dakota flying down the valley at 4pm on Saturday as 2018 celebrates the 100th anniversary of the RAF.

Tickets will be on the gate starting at £25 while under 16s go free.