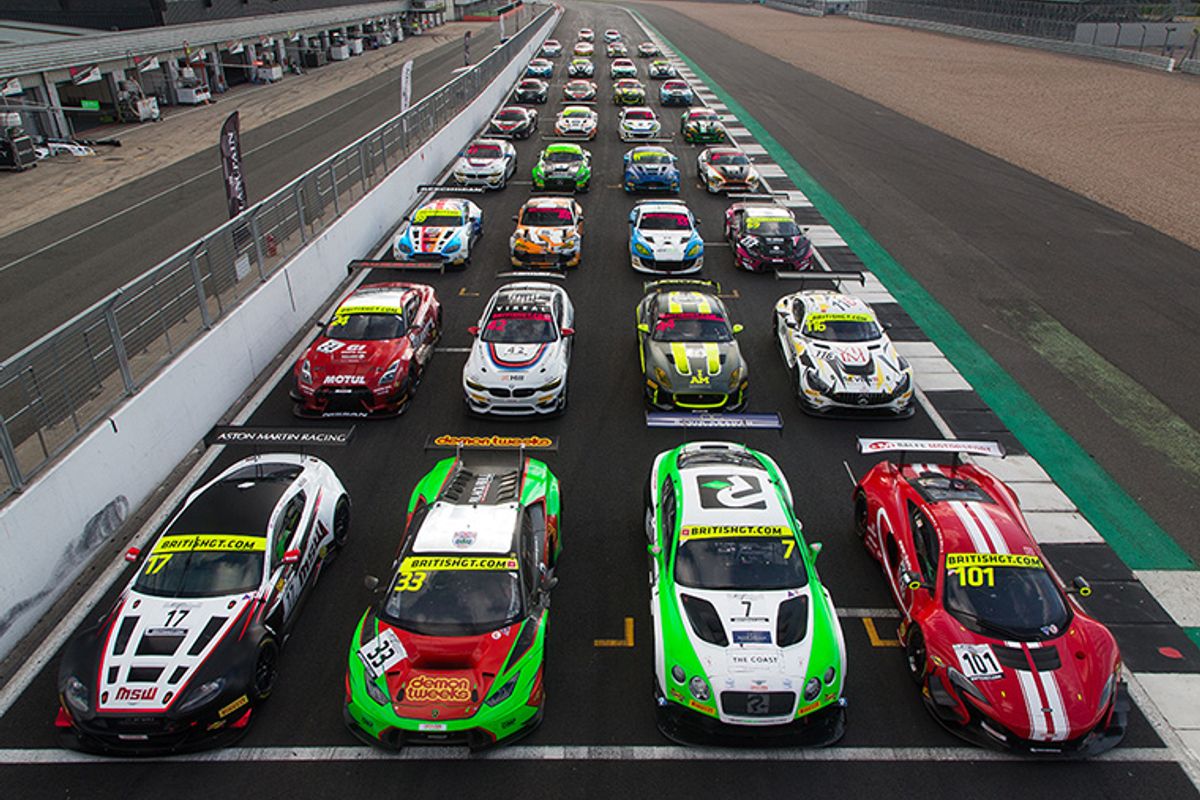 Seven rounds will once again take place, although the destination and format of one event remains unannounced for the time being.

Oulton Park will, as always, host the season opener over Easter Bank Holiday, which falls three weeks later in 2019 than it did earlier this year. That’s followed by two more 60-minute sprint races at Snetterton before the championship’s blue riband, three-hour Silverstone 500 takes centre stage in early June.

A June 22/23 slot has been provisionally scheduled for an as-yet unannounced venue, while the series’ annual trip to Spa-Francorchamps in Belgium comes one month later. Brands Hatch and Donington Park close out the season in August and September, respectively.

A third class is also set to re-join the championship full-time in 2019 after SRO announced plans to create a new GT2 category. Although power output will exceed that of the senior class, less downforce actually ensures lap times will settle between those of GT3 and GT4.

GT2 will cater for powerful supercars developed in the same spirit as the current GT4 regulations. Long-term it’s hoped this will reinforce GT3 sprint grids in Britain, Europe, America and Asia, and also provide a safeguard should GT3 become too expensive or evolve towards GTE specifications.

Several manufacturers are currently developing GT2 cars, some of which will be unveiled before the end of 2018. The class, reserved for amateur drivers, is only scheduled to compete in British GT and Blancpain GT Sports Club next season before a wider roll-out in 2020.

Availability will largely determine when GT2 cars join the grid, the majority of which is again filled by the multi-class GT3/GT4 format that has proven popular for so many years. 16 spaces have been initially reserved for full-season GT2 and GT3 entries, which leaves 20 spots allocated for GT4. Additional race-by-race entries will be accepted at circuits with sufficient space.

Benjamin Franassovici, Championship Manager: “I’m sure there will be much speculation surrounding our unannounced venue. Quite simply, we are considering several options very carefully – including one that sees us remain at Rockingham – before coming to a conclusion. It’s also imperative that we avoid clashing with the Blancpain GT Series and GT4 European Series so that teams and drivers can easily swap between them, which adds an extra layer of complication that we need more time to work through.”